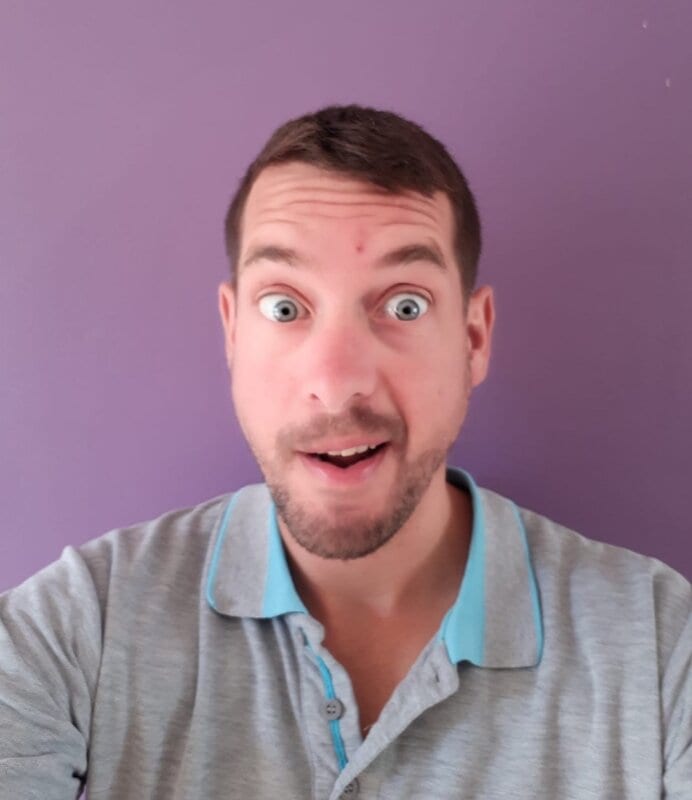 A man has been denied a new passport after the Home Office decided his name was ‘offensive’.

The former squaddie changed his name by deed poll in 2016, and managed to get a driving licence with it.

After successfully applying for this, he thought getting a new passport wouldn’t be an issue, but when he applied for a new one this year he was rejected because his name ‘may cause offence’.

Former soldier who changed his surname to 'Fu-Kennard' for a joke is denied a passport because it 'may cause offence' pic.twitter.com/V9QpV3zmil

Kenny, 33, changed his surname to Fu-Kennard ‘for a laugh’, but the joke backfired when HM Passport Office refused him a new passport three times, and they won’t back down.

The supermarket worker, whose surname used to be Kennard, says he doesn't want to change his name again, and now faces a lifetime confined to the UK.

I'd decided to change my name to Fu-Kennard a few years back. When I'd had to apply for a driving licence, it was accepted fine, so I figured it wouldn't make much difference in applying for a passport. How wrong I was. I got refused on grounds that my name could cause offence or was vulgar. So I complained, but they upheld their decision so I complained again. I was then told they'd keep the fee for administration costs… Now I'm skint with no passport, like a prisoner in my own country.

home office: Give Kenny Fu-Kennard his Passport! - Sign the Petition! https://t.co/ShoH1E7kGo via @UKChange

The Home Office rejected his application in May, June and July this year, under Section 2 of its policy which states ‘names that may cause outrage or offence’ could be classed as unacceptable for a passport.

the use of swear words; sexually explicit references; inappropriate religious connotation; is vulgar, offensive, or libellous to an individual; makes use of a name of a person living or dead which may cause public concern… This applies to phonetic, as well as actual use of words comprising of part or the entire name.

Is his name too offensive for a passport? Let us know your thoughts in the comments.