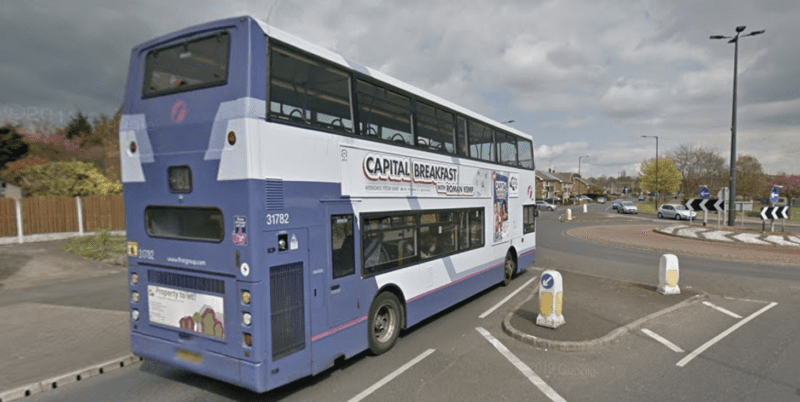 You might remember we recently brought you the news that a man was caught having sex with a plastic cone at Wigan North Western station.

Trevor Smith was spotted in a lift with his pants down, ‘thrusting his hips and appearing to have sex’ with a cleaning cone during a drunken night out gone very wrong.

Now someone else has been getting in on the inanimate plastic action, as a shocked motorist spotted a man ‘writhing up and down’ on a traffic bollard earlier this week. 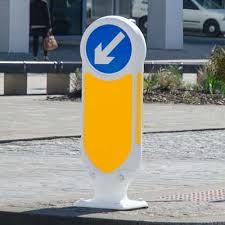 The incident happened down the road in Doncaster, The Sheffield Star reports, with a driver who declined to be named saying: “I thought this guy was just waiting to cross the road, but as I got closer, I could see he was rubbing up against the bollard, writhing up and down on it.”

He was fully dressed but he seemed oblivious to the fact that he was in the middle of a busy street. I don’t know if he was drunk or something, but he certainly seemed to be enjoying himself! I couldn’t get a proper look at the guy’s face as I slowed down, he just seemed lost in his own world, humping this bollard. There was no-one else around. I’ve no idea what it was all about.

The incident occurred on Monday night at about 10:45pm. According to reports, the bollard was a yellow and blue illuminated directional marker - sounds sexy.

I don’t know what it is about plastic safety indicators, but they seem to be driving everyone wild these days...