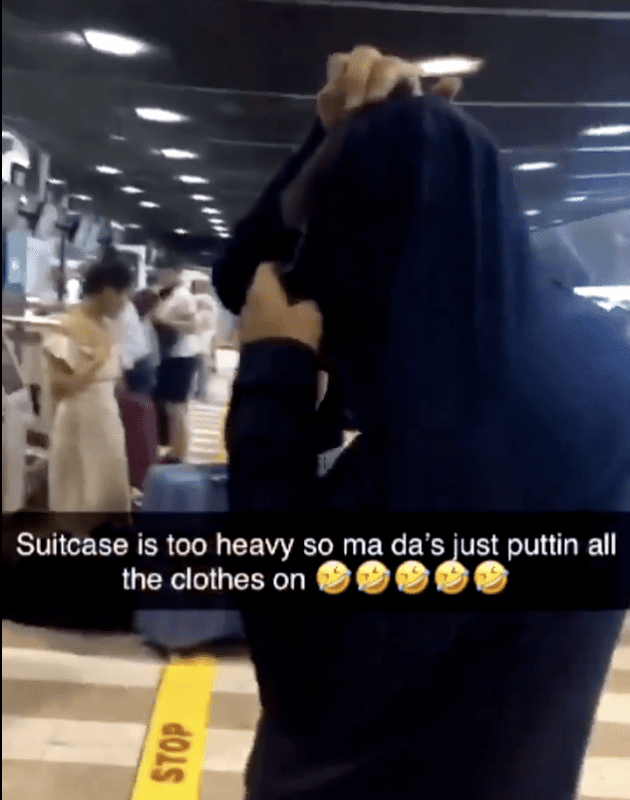 It’s not unusual these days for people to find creative solutions to the absolute joke that is airport baggage fees.

Airlines squeeze us for every penny, and are always finding new and imaginative ways to get an extra few quid out of holidaymakers.

This guy, however, absolutely wasn’t having it, and decided to put on half his wardrobe to get away with the excess baggage charge from easyJet. 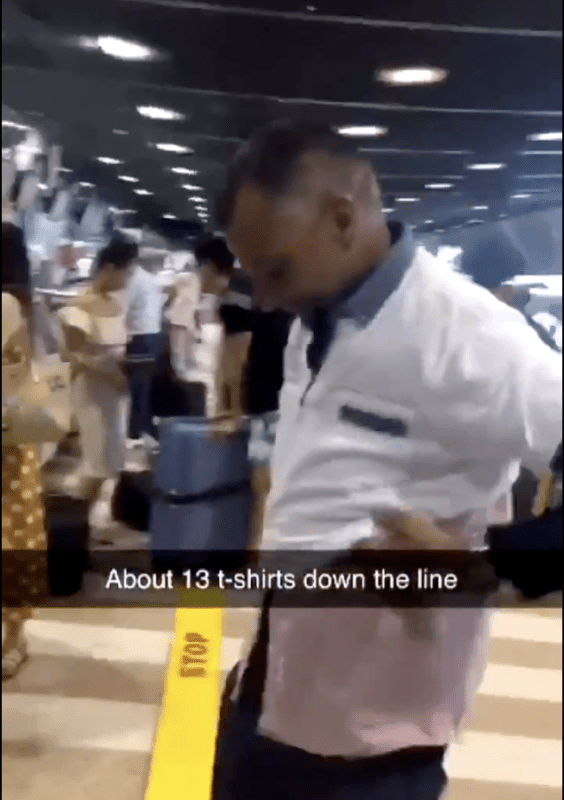 John Irvine, from Glasgow, was reportedly flying back to Edinburgh from Nice airport in France, when he was told his bag weighed too much and he’d have to pay an additional fee.

John decided to do the only sensible thing, and instead of paying the charge he whacked on 15 shirts and jumpers.

His son Josh shared a video of the incident on Twitter, saying his dad was - unsurprisingly -  ‘absolutely bloody roasting’.

Suitcase was over the weight limit in the airport so ma Da whipped oot aboot 15 shirts n wacked every one a them on to make the weight?????cunt wis sweatin pic.twitter.com/7h7FBgrt03

This isn’t the first time a passenger got their extra layers to avoid paying an additional fee.

Back in April a penny-saving Mancunian mum dodged Thomas Cook baggage fees after she changed into five kilos of holiday clothes at Manchester Airport.

Fair play to them!