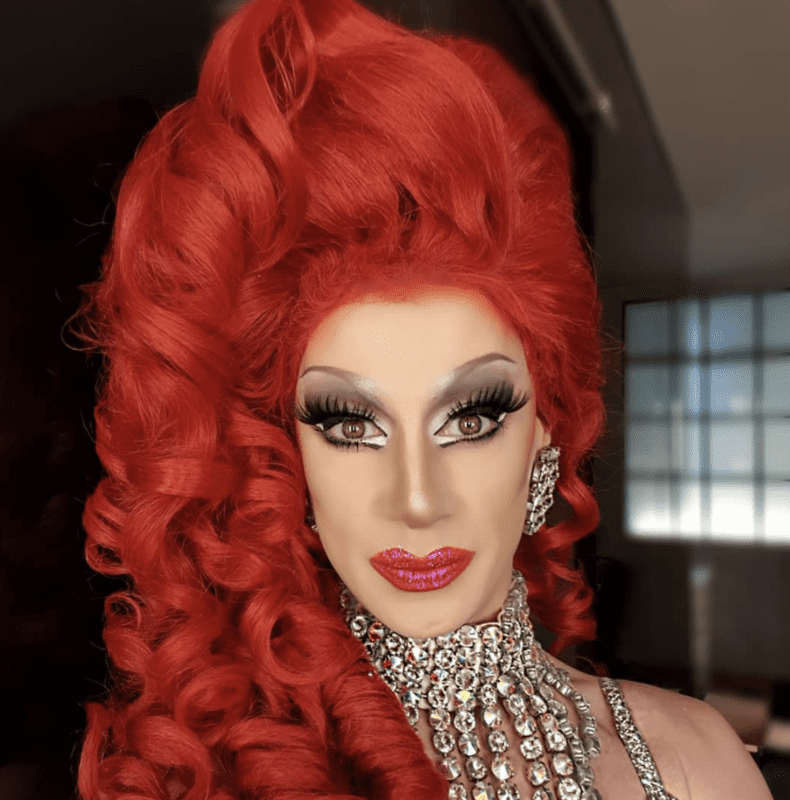 The full lineup for RuPaul’s Drag Race UK has just been revealed, and it looks like it’s going to be epic.

Oh, you wanted a queen who could knock you out with her opera vocals? You’ll fall in love with Divina De Campo’s brutal jokes and iconic laugh. #DragRaceUK pic.twitter.com/w0L1SOYlFJ

Divina, 35, hails from Brighouse in West Yorkshire originally, although now resides in Manchester.

My act is a massive variety of different things. You’ll get some opera, Italian aria, some pop tunes, some show tunes, some blue tunes I like sing things that are a bit more challenging or exciting that makes people say ‘oh my god, I wasn’t expecting that.

The ten queens will be making their first official appearance together at Manchester Pride this weekend, on Saturday August 24th.

According to RuPaul: “Each of the UK queens is so unique, so courageous and so special. I can’t wait for the UK – and the world – to fall in love with them the same way I did.”

RuPaul is set to be joined by Michelle Visage, Alan Carr and Graham Norton on judging duties, with Andrew Garfield, Maisie Williams, Twiggy and Cheryl as celebrity guest judges.