Manchester’s hospitality industry is reopening again – and you can win a luxury break in the city worth £1,000

Fancy being chauffeured around in a Bentley, wined & dined at BLVD and staying overnight in a premium suite at Hotel Gotham? 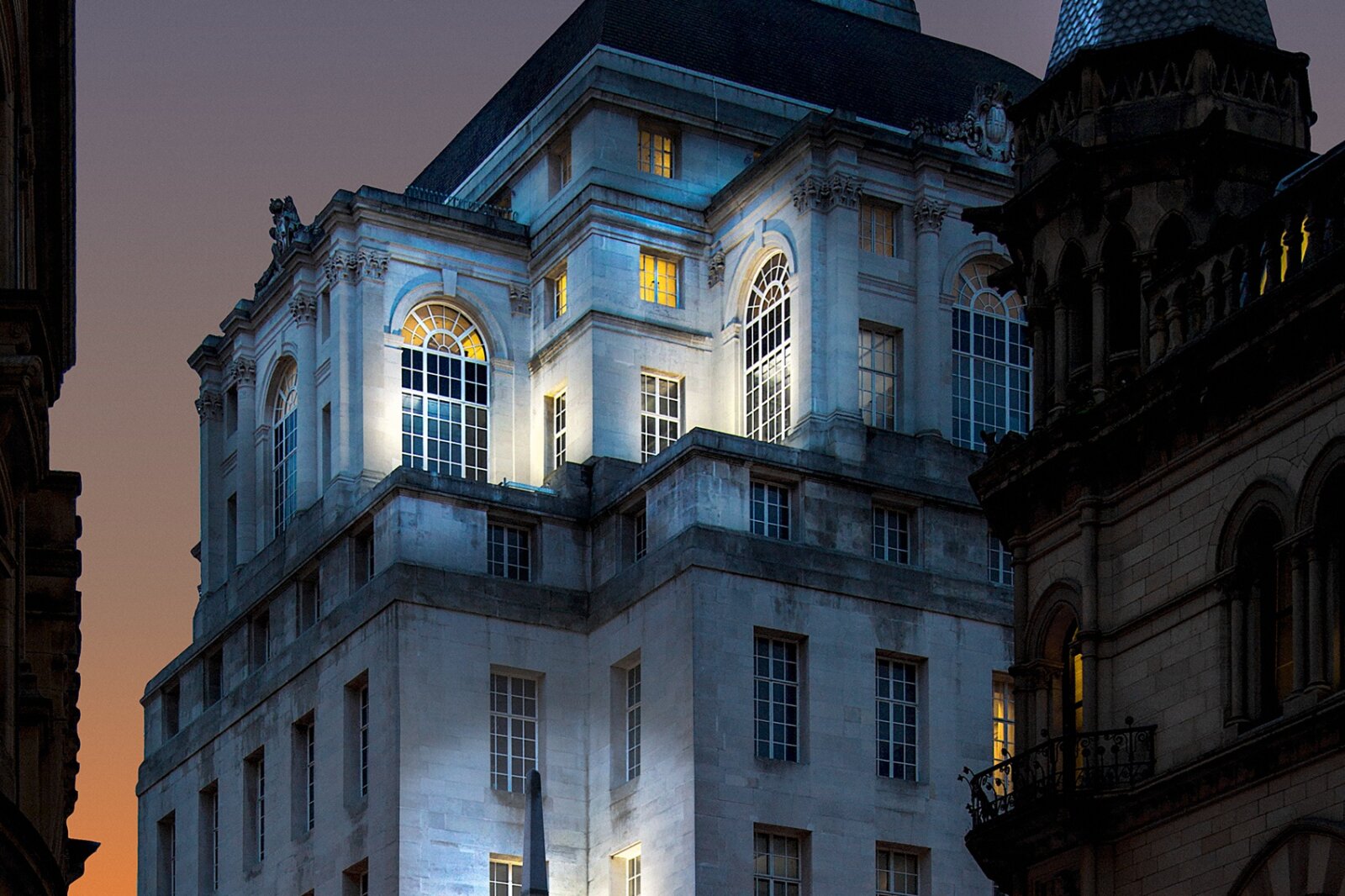 Lockdown is almost over as Manchester pubs, bars, restaurants and hotels plan to open their doors back up on July 4 – and we’re all getting ready for that first cold pint.

But if you’ve missed ‘the finer things in life’ during the past three months – there’s a luxury weekend in Manchester for two worth £1,000 up for grabs.

A competition has been launched by new online interior store, Will & Bell – which offers you the chance to be chauffeured around in a Bentley, wined & dined at BLVD and stay overnight in a premium suite at Hotel Gotham (including breakfast in the morning and a £250 voucher to spend on their online store).

Nathan Baxter, Director of Will & Bell, said: ”Our homes are our world and a sanctuary from our busy and sometimes hectic lives.

“I want people to fall back in love with the four walls they call ‘Home’ The launch collection from Will & Bell makes it exciting and easy for people to buy numerous pieces & feel confident in styling them in their own rooms with ease.

“We’re excited to be able to offer this generous giveaway with the help from our friends at Gotham Hotel & BLVD after what has been such a difficult time for many people.”

The aspirational new online home store Will & Bell will specialise in bringing timeless and unique decor items to every home.

A new lighting collection is also being launched later in the year.

To celebrate their launch, Will & Bell have teamed up with stunning Gotham Hotel and BLVD restaurant to create this ultimate city break and give people something to get excited about post lockdown.

The winner will be announced on July 5.