A Mum has taken to social media to share what might be the bargain of the century after picking up a Baby Alive doll at B&M for only 10p.

She purchased the doll from her local B&M store in Skegness and couldn’t believe her eyes to find out just how little it cost upon arriving at the checkout.

The very same doll in the Baby Alive range is said to be worth around £20 at other UK retailers and a quick search on Amazon also shows that other similar dolls in the range are retailing anywhere between £15-£30, so it’s an unbelievable discount.

So, what exactly has gone on here then? How the heck does a £20 doll end up costing as little as 10p when it’s perfectly functional and nothing appears to be wrong with it? Surely there’s a catch?

Well, apparently not. According to the Mum, she was informed by B&M that the 10p price was simply due to the product being discontinued from stores and it was a part of an end-of-line sale that’s currently available right across the UK.

Sharing details of her purchase in the popular Extreme Couponing and Bargains UK Group on Facebook, the Mum wrote: “Baby alive mermaid doll from B&M was only 10p.”

She continued: “I bought one for my daughter [and the] woman at the checkout said it was nationwide, as they’re no longer stocking them.”

The post has amassed thousands of interactions and comments in the group, with many members eager to hit their local B&M branch to see if they can bag the bargain for themselves and really, who could blame them?

It’s time to start stocking up on Christmas presents in June then by the looks of it.

Remember though, it’s a case of ‘when they’re gone, they’re gone’, so if you do end up being lucky enough to grab this 10p bargain next time you’re out shopping for essentials, then we bet there’ll be lots of happy kids during lockdown.

It’s advised that you always check the opening times of your local B&M branch before making any trips.

You can do so via the store finder here. 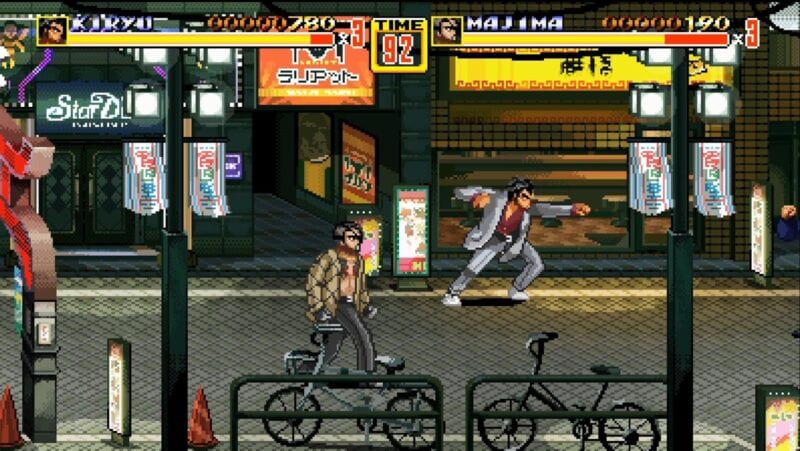 Music is adored throughout the world and lends itself to an array of different entertainment options, be it…
byThe Manc 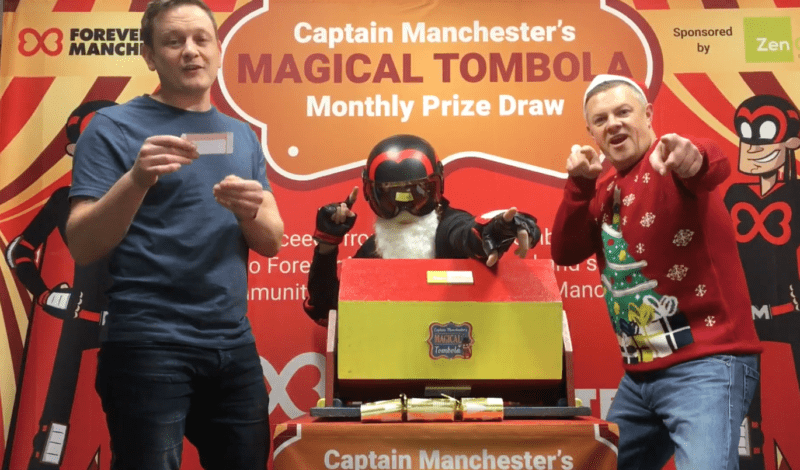 You still have time to enter Forever Manchester’s ‘Magical Christmas Tombola’ to win £2,000 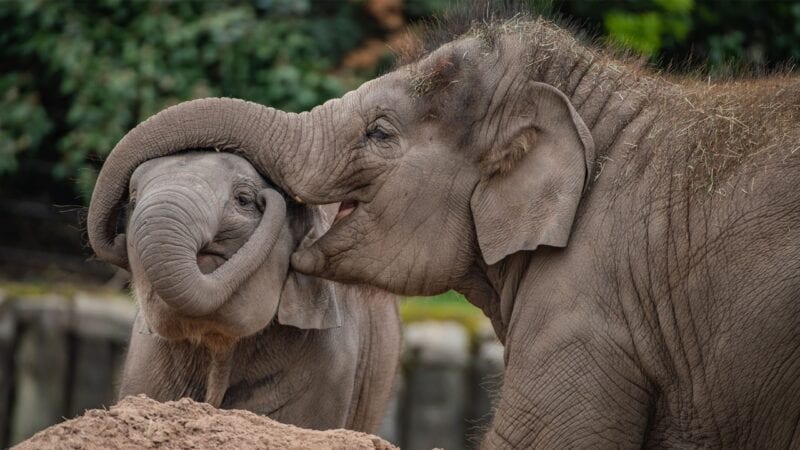 Much-loved elephant Thi Hi Way had been with Chester Zoo for nearly 30 years since 1991.
byEmily Sergeant 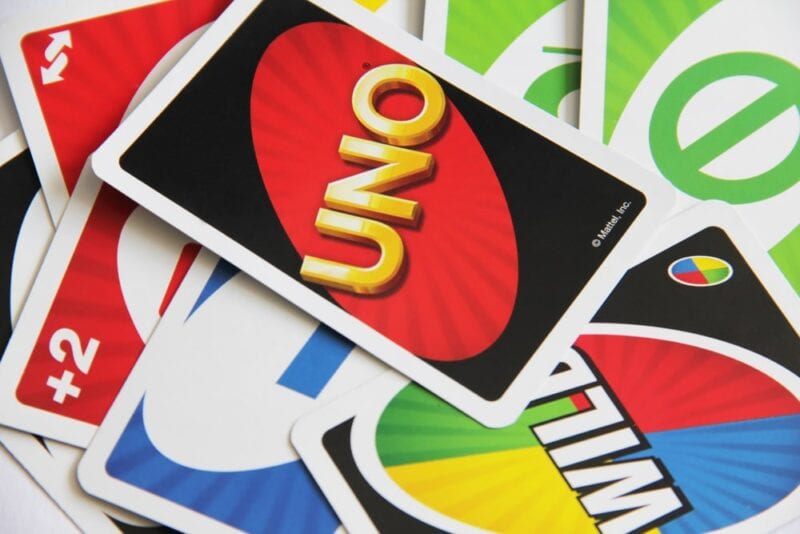 Fans of the popular card game have united in uproar on social media this week.
byEmily Sergeant