This Netflix horror is so scary it’s ‘making people sick’ 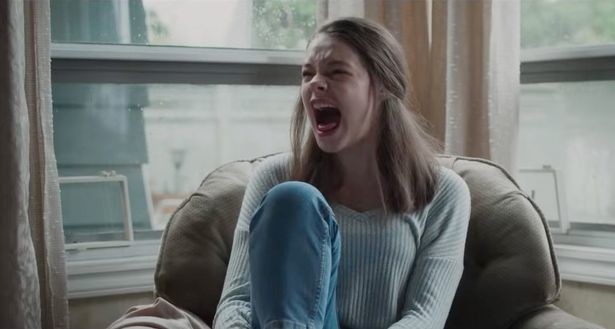 Last week we bought you the news that the new drama Chernobyl had been rated the best TV show ever, but now there is a new movie that everybody is raving about.

The Perfection is a brand new horror from Netflix and it looks absolutely terrifying.

It’s so scary that there have been reports of some viewers feeling physically ill due to its graphic scenes of gore and vomit, others have simply found it too much to handle. 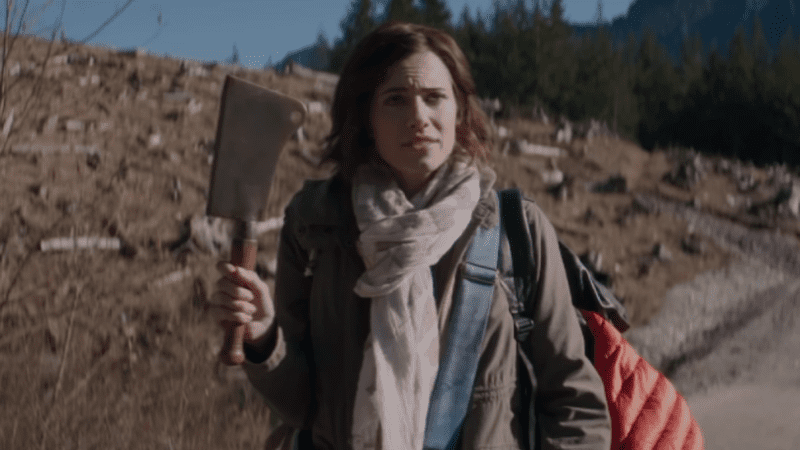 The movie has been available on Netflix since the 24th of May and has become a viral sensation. Many people are recommending it, despite how gruesome it looks.

have y’all seen The Perfection on netflix coz wowoWOOwoOWwww

Holy shit @netflix WHAT DID I JUST WATCH #ThePerfection ???

Some of the scenes apparently - and I say apparently because I’m too scared to watch it myself - include bugs crawling under the skin of characters, projectile vomiting and bouts of diarrhoea. 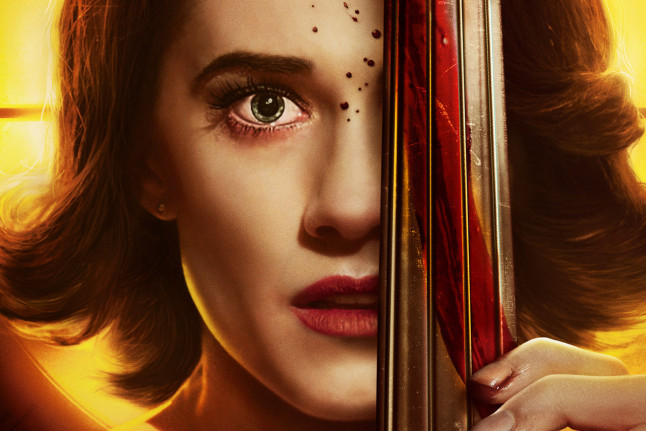 The film is directed by Richard Shepard and stars Logan Browning and Get Out's Allison Williams.

Some have advised going into it blind and with an open mind but if you want a taster, you can find the trailer below.

Why anybody would want to watch this is beyond me.