By The Manc
Stratford490 / Wikimedia 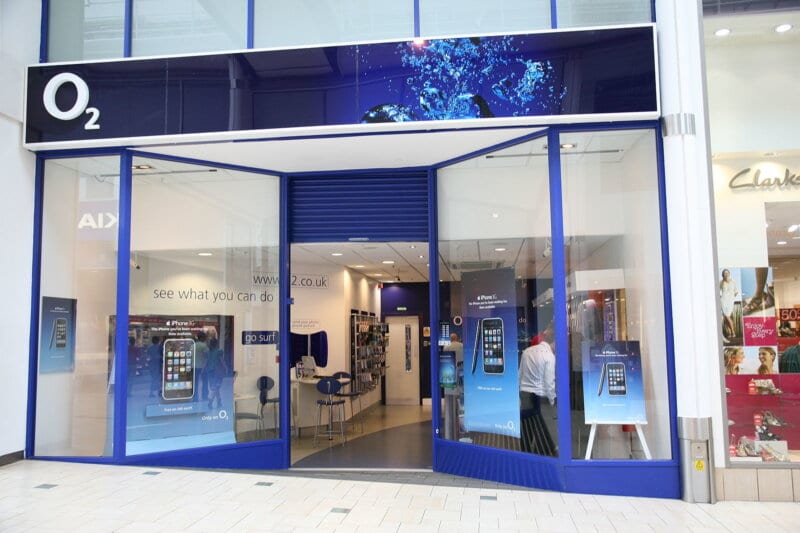 If you’re on O2 you best check your account, as a large number of customers have reported being hit by a scam over the weekend.

The phone scam has reportedly affected hundreds of people, who have been bombarded by calls from countries like Botswana, Guinea and Guyana.

Is anyone on the O2 network being bombarded with phone calls from Guyana and Botswana like me ? It’s driving me round the bloody twist ??

Blocking the number doesn’t work, as the scammers keep harassing people on different numbers from the same country. One O2 customer on Twitter said they’d received more than 1,000 calls in just two days.

According to reports, people ended up with money being added to their phone bills after the non-stop calls.

Receiving scam calls from international numbers that charge if you answer, I’ve had over 1000 in 2 days. @O2 tell me to keep blocking numbers and can’t do anything else. Absolute joke of a company and network.

@O2 what on earth is going on at the moment and why isn't this being spoken about? Lots of people have been having this issue; including myself! Over 60 calls in the last 24 hours from scam callers; is there anything that can be done to stop this?

They continued: "I've just counted them... 134 in the last 12 ish hours... so actually probably well over 200 in the last 24 hours. Not including the ones I have deleted off of my calls list etc... this is ridiculous. The silence from your team is deafening."

This is happening to loads of people on your network since yesterday evening so it is definitely a network issue, something has been compromised somewhere, they cannot change their number as too many departments have the number to contact them. 50+ calls now.

@O2 Why am I getting loads of missed calls from Guinea? A quick search of twitter shows that this is affecting people on your network! Why is this?

Scammers can call people on multiple, similar numbers from the same network, and when the customer answers the cost of the premium rate call is taken from their account.

It’s not usually a huge amount, but when they’re calling hundreds - or thousands - of people it can add up to a substantial lump of cash.