People are still fuming that Andy Whyment didn’t win I’m A Celebrity… Get Me Out Of Here! 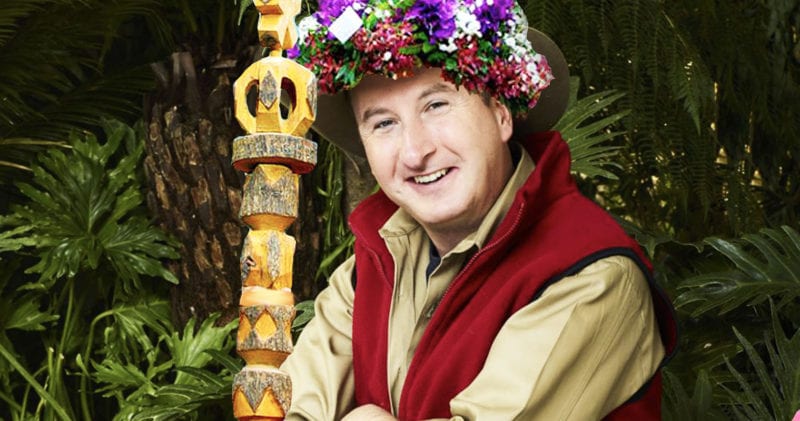 The Mancunian lad came in as runner up in the I'm A Celebrity... Get Me Out Of Here! 2019 grande finale after losing out to Jacqueline Jossa last night.

And it's safe to say people are gutted Kirk from Corrie wasn't given the crown, after thousands of people took to twitter to share their dismay with the result.

Beyond fuming @andywhyment81 was robbed!! He is the true winner and desrved that crown #ImACeleb #imacelebrity

You aren’t the king of the jungle but the country loves you #ImACeleb pic.twitter.com/pQfstASAie

Andy was the firm favourite to win the show after coming in a week late alongside soap pal and Eastenders legend Cliff Parisi.

Fans warmed to Whyment's down to earth and humble nature and bookies had him odds on for the crown as soon as he stepped foot in camp.

However, it wasn't to be for our Kirky and he lost fair and square in the end to another soap star and mum-of-two Jacqueline – who made headlines of her own in her final interview after calling herself a 'doormat'.

Back with the family, what an amazing experience I had in the jungle, I just want to say thank you so much with all my heart for everyone that voted for me you don’t know how much it means to me finishing 2nd, thanks… https://t.co/HdyhBwHjIf

The two finalists were extremely emotional during their final chats with Ant and Dec and with the vote being so close, those chats with the ITV double act may have been the deciding factors in the result.

Whether he became King of the Jungle or not, Andy will always be a winner in our harts – and Jacqueline is an absolutely deserving Queen.