By The Manc
VH1 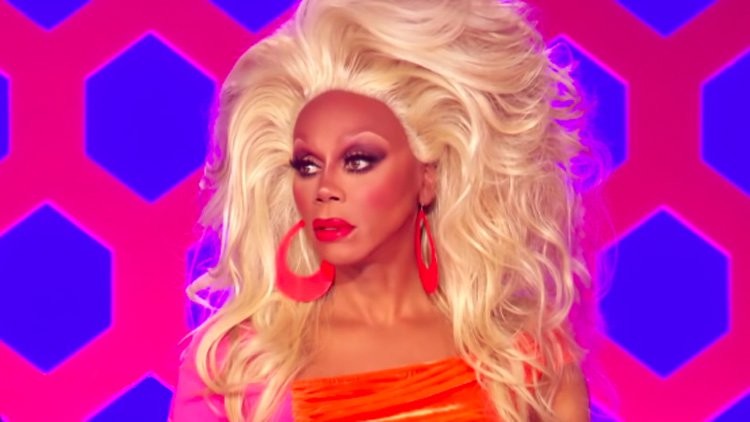 The first season of RuPaul’s Drag Race UK has gone down a storm, so much so that season two has already been confirmed.

Season one is still ongoing on the BBC, with a few more weeks remaining of the show, and if you want to get involved next time now is your time to apply.

Before the series began RuPaul said: “Each of the UK queens is so unique, so courageous and so special. I can’t wait for the UK – and the world – to fall in love with them the same way I did.” 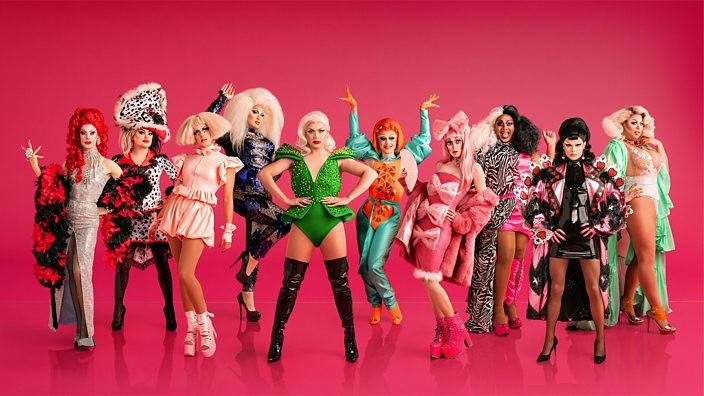 If you want to get involved you’ve got until Friday November 15th to register your interest.

That's right Queens, there's going to be a Series Two of #DragRaceUK!

All you need to apply is Charisma, Uniqueness, Nerve and Talent.

Register your interest to become the UK’s next Drag Race Superstar now!https://t.co/ELL5GMxeku pic.twitter.com/oZM7GbkjOb

The casting website says: “It's time to bring back my girls! Would Ru believe it, in 2020, we'll have season 2 of RuPaul's Drag Race UK! And we're now on the hunt for the next set of Queens to dazzle us on BBC3 and around the world.”

After the initial application, anyone who gets through to the next stage will then be contacted by a member of the casting team.

To apply get yourself over to the RuPaul casting site here.