Ever tried to order a pack of six placemats for your dining table, but what you actually end up with is a pack of six doormats instead?

It’s quite a unique scenario to be found in, but it’s exactly what happened to the mate of Reddit user @Fluffanutz after placing an online Tesco order and it’s absolutely hilarious. The pitfalls of online shopping do to tend show themselves every now and then, it’s only natural, but this has got to be one of the funniest mishaps we’ve seen.

To make it worse though, it wasn’t even their fault and they’re probably fuming that the placemats didn’t end up arriving.

Now, if you’re one to look on the bright side, you could say that at least Tesco got it half right. They are mats after all, but then again, half right is also very wrong in this case. Mats are mats and whilst doormats probably could provide some much-needed grip to stop your plate from moving around when you’re trying to slice up something tough, you don’t want to essentially be eating off what you’re supposed to wipe your mucky shoes on, do you? It just doesn’t feel quite right.

It seems this isn’t the only time that Tesco’s managed to mess up on online orders over the years though. Judging by some of the equally hilarious replies to this Reddit thread, it actually sounds like quite a regular occurrence in fact.

One user replied: “I think last year there was a chap on here who bought £42 worth of food, and Tesco replaced it with a £42 bath mat. That had me howling”.

Another said: “A few years ago I ordered large oranges and they sent large onions. My partner had quite a surprise for his lunch the next day”.

“I once ordered a pumpkin got pumpkin seeds.” replied another.

One user’s reply messed up order even seems to have got them in a bit of a sticky situation too: “I once got sent six iced-finger buns instead of six hotdog buns, and didn’t notice till I’d cooked the hotdogs”.

With hundreds of replies to the thread, we’ve only managed to touch the surface and could be here all day if we began to list them all, so if you do fancy having a read of the rest, you can head on over to Reddit here. 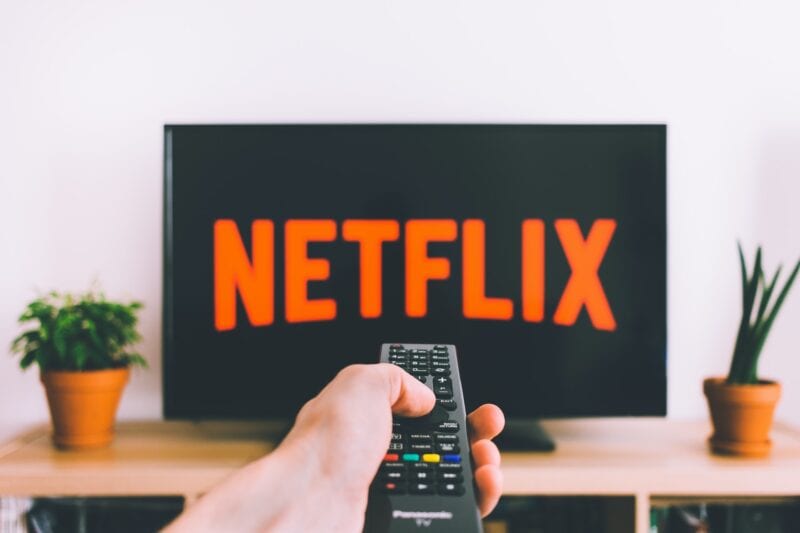 Netflix is testing out a brand new feature that chooses your programme for you - meaning more no more arguments about what to watch.
byThe Manc 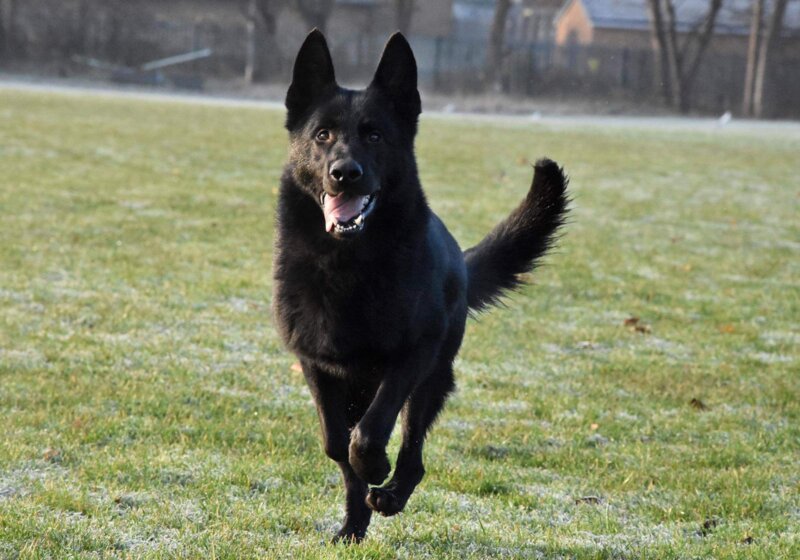 A thief took off in the key worker's car at the scene of an accident, but Police Dog Jaeger has since found his smartphone in a bush.
byThe Manc 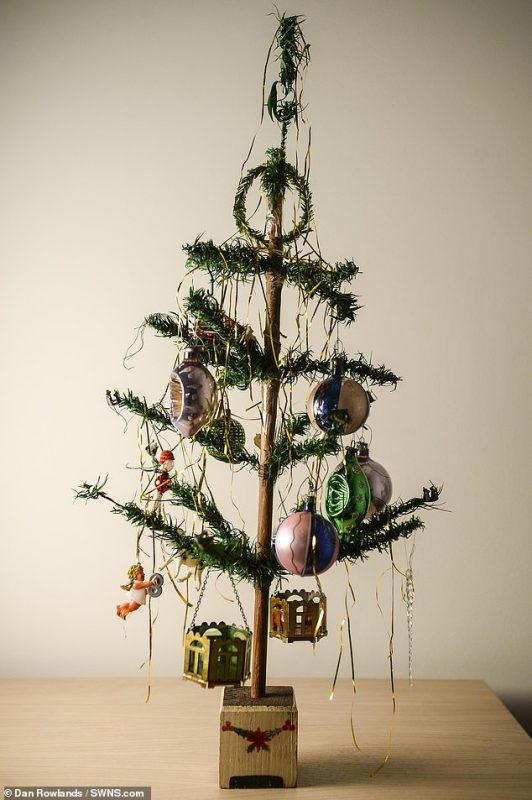 It survived the Blitz and it's back for its 100th year on display.
byEmily Sergeant 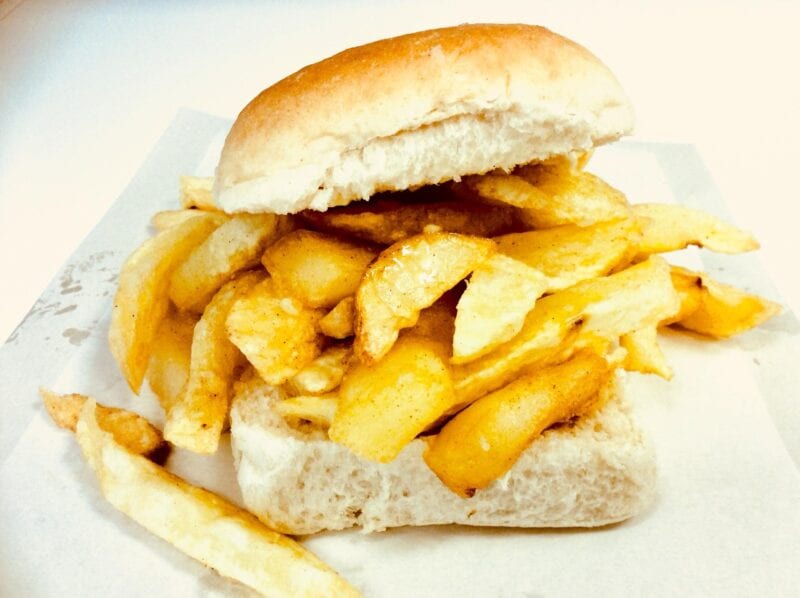 Is it a chip cob, a chip barm, a chip roll, a chip sandwich, or something else entirely?
byEmily Sergeant