Harry Hill’s TV Burp was very much an iconic part of Saturday night tea time viewing during the 00s.

Whether you loved it or hated it, it’s a set up we all remember.

The formal black suit, a huge white collar, the bald head, the big black glasses, contrasting colourful background, overly animated expressions and constantly breaking the fourth wall – there was a lot going on, but it somehow all worked.

If you’re unfamiliar with the show, it was basically a comedy entertainment programme that ran from 2001-2012 on ITV. Written and hosted by comedian Harry Hill, each episode took a humorous look back at the previous week of programming on British television. It also included various intertwined segments, spoof scenes and sketches with Harry Hill and other recurring characters usually staring in them.

TV Highlight of the Week? The Knitted Character? TV Burp Poetry Corner? ‘Heather’ from Eastenders? Is it starting to ring any bells?

Well don’t worry if not because someone’s made a hilarious Twitter thread rounding up all the best moments from the show and it’s got us reminiscing back to what Saturday night tea time TV used to be like. Twitter user @harrisonjbrock posted the compilation of clips to the platform this week and it’s already amassed well over 5.5K retweets and 22K likes.

That’s only the start by the way.

It’s a pretty long thread, so we didn’t include every clip, but if you’re after more of it, then head on over to see the full thing on Twitter here.

Out of all the moments in the thread then, which is the best? You see, I like ‘TV Highlight of the Week’, but I also like ‘stupidly crunchy toast on Emmerdale’. There’s only one way to find out… 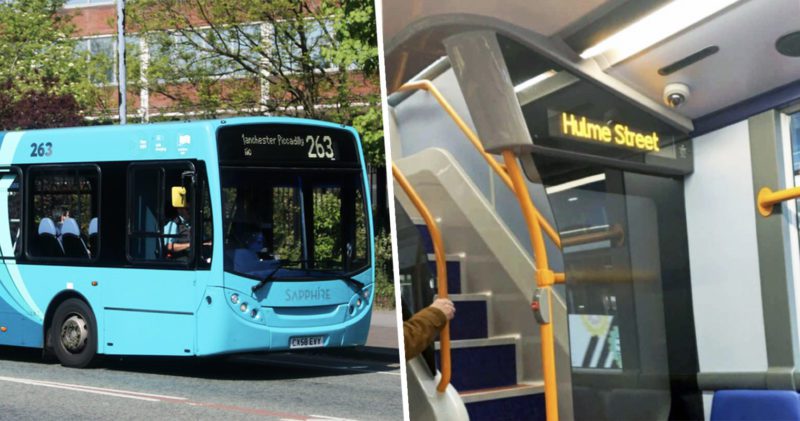 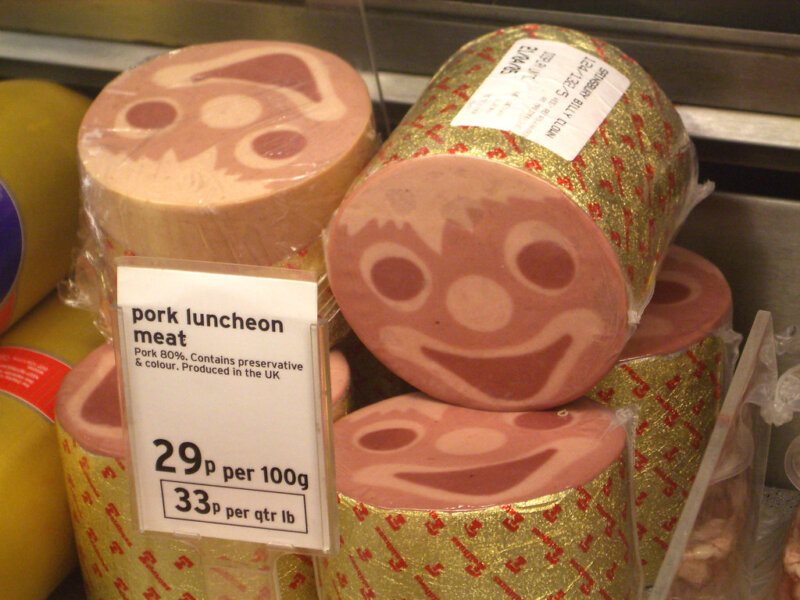 They have got a point, to be honest.
byEmily Sergeant 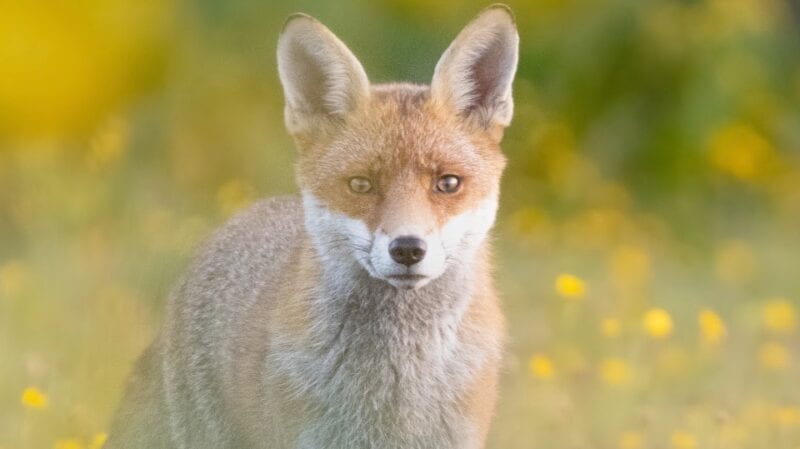