There’s no denying that TikTok has provided us with some brilliant content during lockdown, but it’s finally time to acknowledge that this is the worst thing we’ve seen on there in ages.

Thank you for your service TikTok, but we’re done here.

An American mother and daughter duo have posted a tutorial video for how to make, what they’re calling, “hot tea” or “British tea” and honestly, it couldn’t be further from the truth. It’s so wildly off-the-mark that it’s really quite alarming.

Now, whether this video is a completely genuine tutorial on how to make a brew, or is essentially just intended to trigger British people for views, we’re not sure, but it’s safe to say we’re pretty riled up about it.

If you’re wondering what the issue is, then just have a watch for yourself.

We’ll give you a moment to process what you’ve just seen there, because there’s so much wrong with this video, right?

We don’t even know where to begin.

The list of questions is endless, but firstly let’s address the order. What’s that all about? If British people really struggle to agree on whether the milk goes in the cup first or last (we all know the correct answer to this), then how are we to even begin comprehending the order that this “hot tea” is made in? The water, then the milk – far too much of it, we might add – then the tea bag and finally the sugar – again, far too much of it – what kind of an order is that?

Look at the colour of it too. Unacceptable.

What is not entirely to do with the brew, but still very much needs addressing is the whole microwave situation. Who uses a microwave to boil water? We understand that kettles aren’t common usage in US households due to the plug wattage being too powerful, but using a microwave seems a bit odd when they could just boil it in a pan, or a stove top kettle instead. Also, why does the microwave door open that way? Bizarre.

The other thing that raised a few alarm bells is that the TikTok bio states that the mother and daughter are “American living in the UK” and whilst we don’t know how long they’ve been living here, it just begs the question of how they’ve managed to get away with this style of brew making for so long?

What we do know is that, judging by how much they’ve been slated in the comments of the video, they’re probably going to learn to make it the right way from now on.

Or at the very least, keep their unconventional tea habits to themselves in the future. 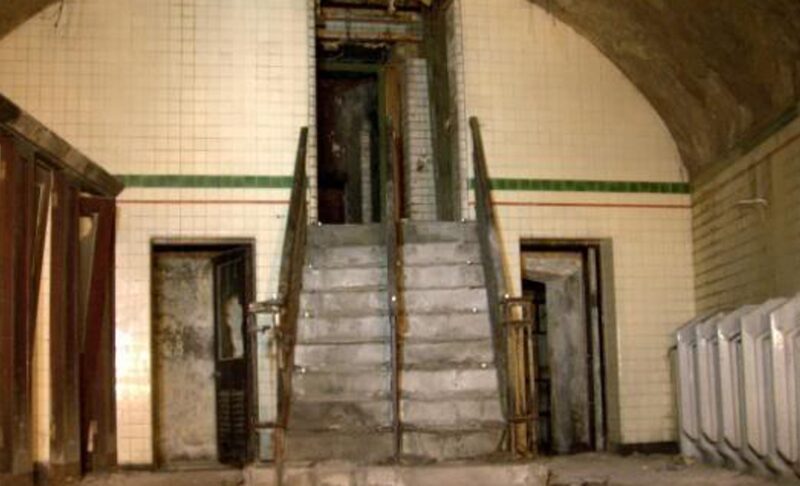 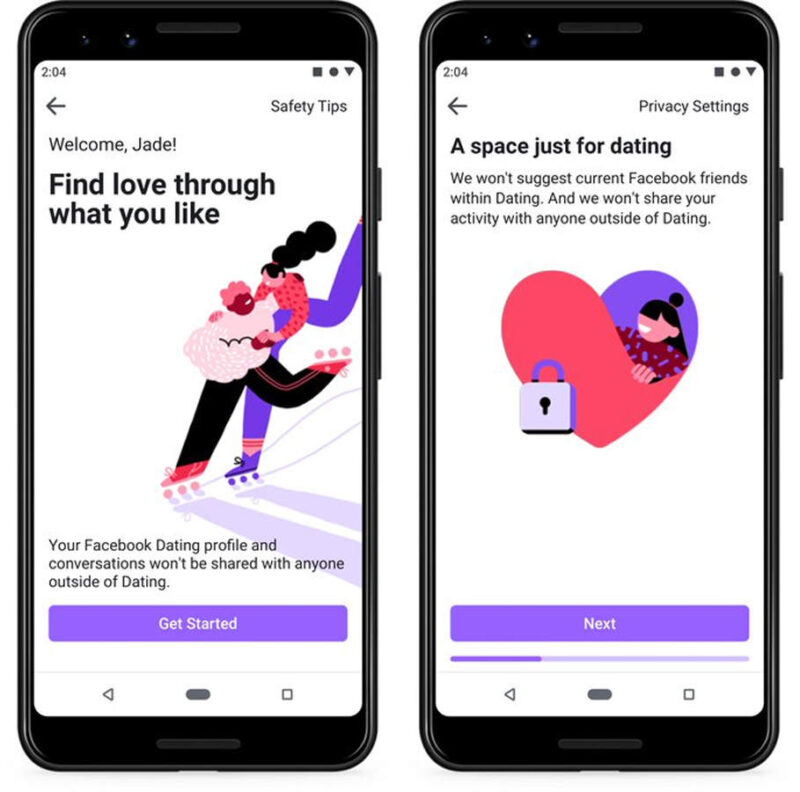 Facebook Dating is the latest dating app concept to land in the UK.
byEmily Sergeant 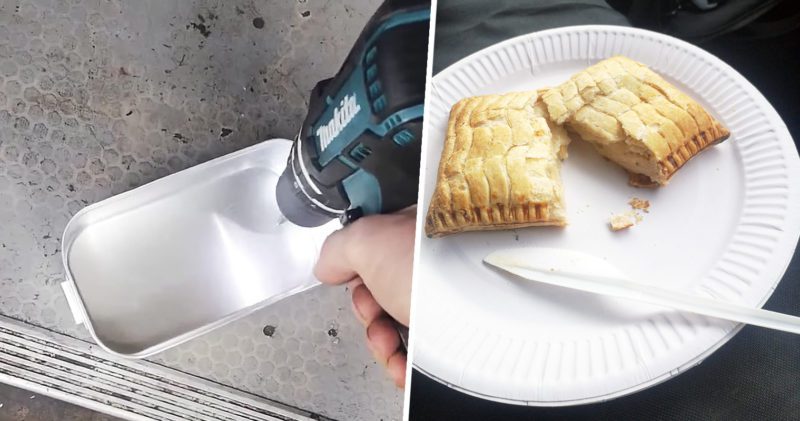 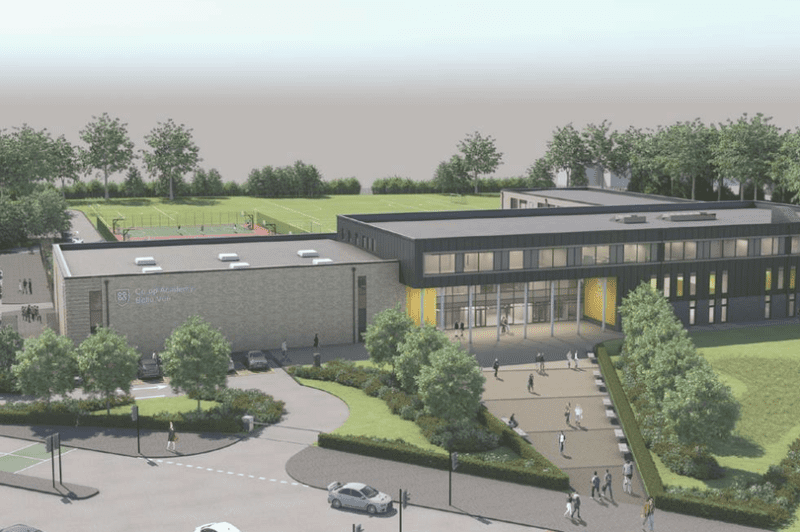 The 1,200-space free school will have an auditorium, sports hall and playing fields.
byEmily Sergeant