Top Gear has been saved by northern banter 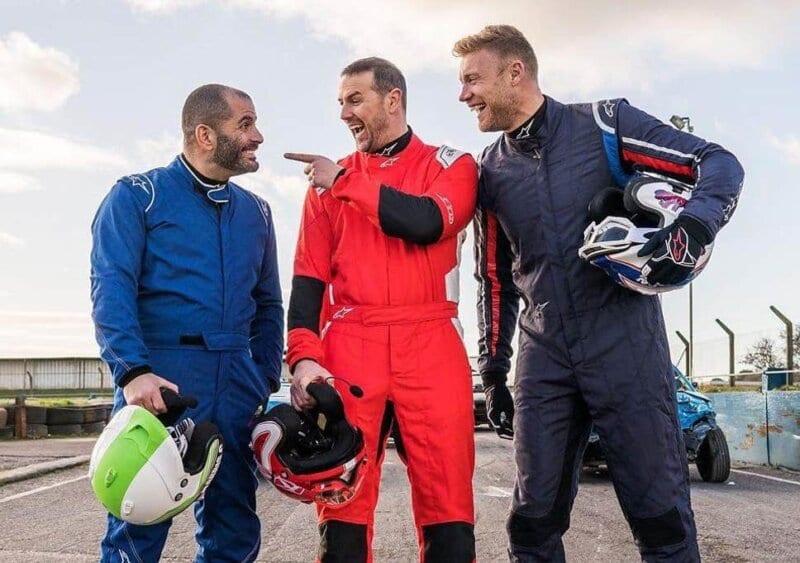 It’s no secret that Top Gear has been haemorrhaging fans since Jeremy Clarkson, James May and Richard Hammond left back in 2015.

After Clarkson’s controversial dismissal the BBC tried to salvage the show by replacing the hosts with a range of new stars, but fans weren’t convinced.

That is until last night, when the new series launched with Paddy McGuinness and Andrew ‘Freddie’ Flintoff joining Chris Harris as hosts.

The northern charm of the two new hosts was a refreshing change after the last four years, and viewers were quick to take to Twitter and praise the new setup.

After the 8pm screening last night fans rushed to applaud the chemistry of the presenters, saying the show had finally ‘nailed it’ again after years of missing the mark.

Here’s what they had to say:

I think #topgear have finally nailed it with paddy & Freddy as presenters. I loved it, and I don’t like top gear, neil was watching it, and I had plans to do other stuff while it was on, but found myself watching it.

Really watchable - paddy bringing the max and paddy road trip feel. And the film making / cinematography is as good as ever - Ethiopia looked stunning #TopGear

Is this new #TopGear at the level of prime Jezza, Hammond and Captain Slow? No. Is this the first episode of Top Gear ive properly enjoyed in 4 years? Yes! Well done lads ??

#topgear is back alive, northern lads doing us proud ??

#TopGear Who else thinks for the first time since Clarkson and friends, they’ve finally cracked it ???

I’ve got a good feeling about these three. Good strong start to the new series in my opinion. There is chemistry again! Now I want more ? #TopGear pic.twitter.com/Zwh01vqJyg

And I think we can all agree with Evalin’s sentiments:

Did you catch the episode last night? Let us know your thoughts on the new presenters in the comments.