By The Manc
HBO 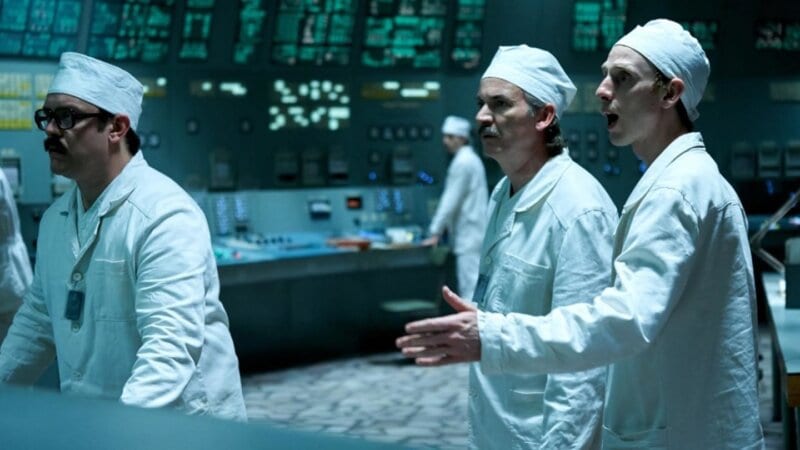 Some of you might have been disappointed by the final series of Game of Thrones, but don't worry because now there's another TV show gripping the nation.

Chernobyl, a new show from HBO and Sky Atlantic, just became the highest rated TV series ever with an IMDb rating higher than Breaking Bad and Game of Thrones.

The drama, which stars Emily Watson, Jessie Buckley and Jared Harris, is based on the real-life story of the harrowing events that unfolded during the nuclear disaster in Ukraine.

It's terrifying to think that something of this magnitude actually happened in the Chernobyl disaster. This #ChernobylHBO mini-series has been brilliantly executed. I could see it winning an award or two. If you're not watching it you're missing out.

It's scored an impressive 9.5 out of 10 rating from nearly 27,000 voters. This is despite the fact only three episodes have aired in the UK so far.

Chernobyl has a higher ranking than Band of Brothers, Planet Earth, Game of Thrones and Breaking Bad, which are all ranked 9.4 on IMDb. 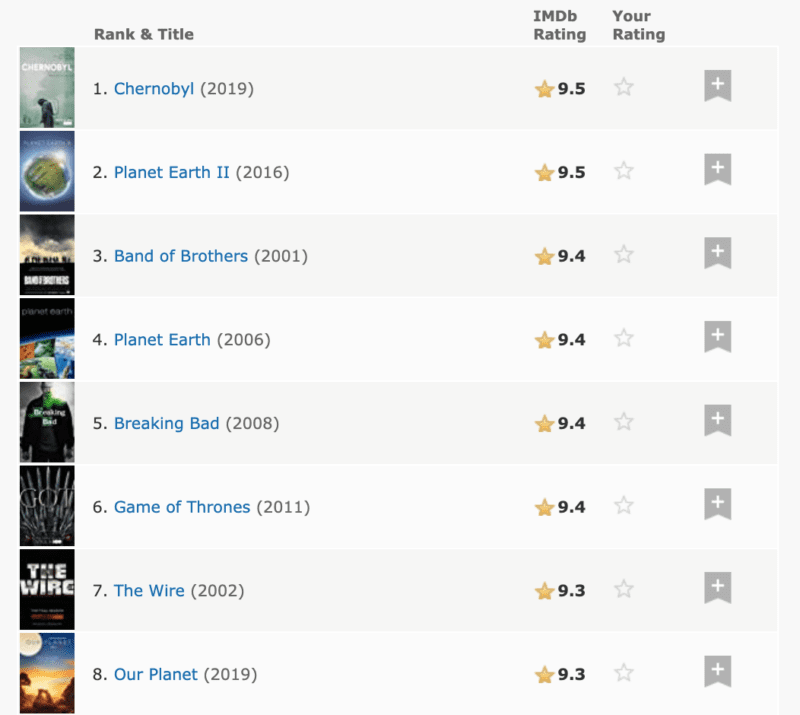 Unfortunately, you won’t be able to binge watch the series as Sky Atlantic are only releasing one episode at a time.

Here's the trailer to get you hooked:

If you've not caught any of it yet, this bank holiday weekend might be the perfect time to catch up.