By The Manc
Fox 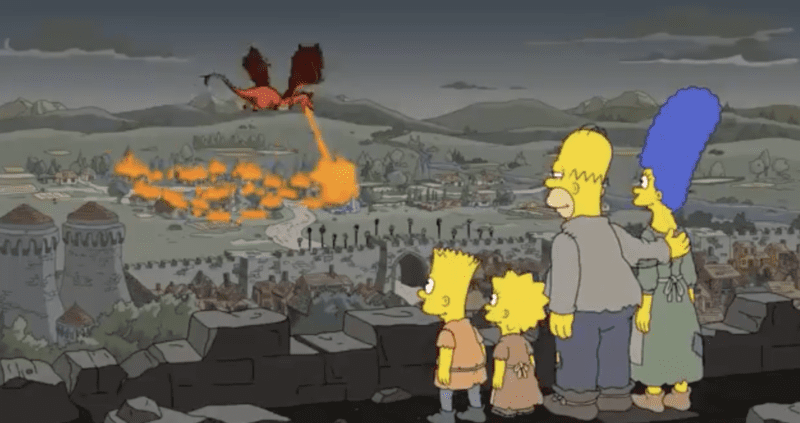 The Simpsons has form for predicting future events, having previously featured numerous things in the show before they happened in real life, including Donald Trump becoming president.

And they’ve done it again with the latest episode of Game of Thrones, predicting what would happen two years before it actually transpired.

Now it goes without saying that this article is going to be heavily loaded with spoilers for the latest Game of Thrones episode, so if you haven’t watched it yet, why the hell are you reading this? Get off now and watch it. 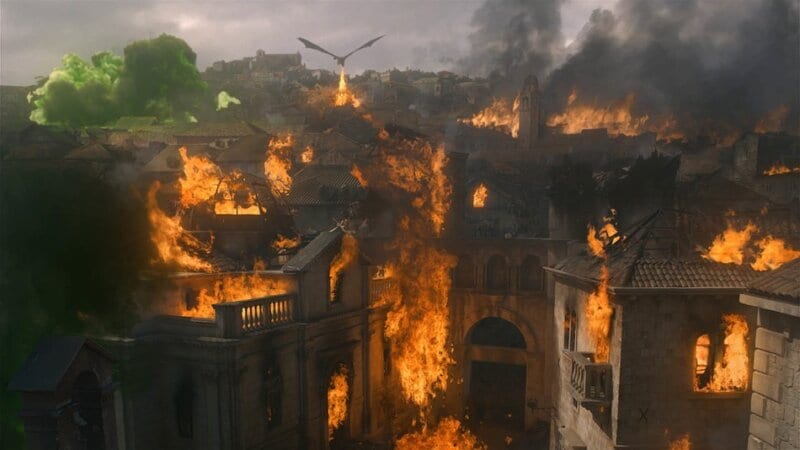 Now whether or not this is good for the plot, or for Game of Thrones in general - my two cents is they’ve rushed this series and Dany’s character development - is a debate for another time.

The Simpsons aired a special episode back in 2017 called The Serfsons, in which Homer and the gang took part in a parody of the HBO show, featuring a medieval Springfield and GoT characters like the Night King.

The scene that has caught everyone’s attention, however, is where the family watch from the battlements of a castle as a dragon burns down their village in a furious rage.

You’ve got to admit, it’s spooky how much they seem to predict on The Simpsons...