This special live event is to celebrate 25 years of her most successful studio album to date and it’s for a worthy cause too.

Alanis Morrisette is hosting a livestream event this evening and will be joined by cast members of the Jagged Little Pill Broadway show for renditions of some of her most well-known songs.

The Canadian-American musician is celebrating the 25th anniversary of her critically-acclaimed album ‘Jagged Little Pill’ this year.

She was due to be playing her North American tour at the moment, but all dates had to be postponed and rescheduled to summer 2021 as a result of the coronavirus (COVID-19) pandemic.

She is also set to be doing a European tour later this year and a date Manchester Arena has been earmarked for 4th October 2020, which is still scheduled to be going ahead at the moment, but if you missed out on grabbing tickets, then this livestream is sure to make up for it.

The livestream event is titled You Live, You Learn: A Night With Alanis and Jagged Little Pill.

It will feature conversations and performances by the cast of Jagged Little Pill, and Morissette herself will perform and co-host with SafePlace International Founder, Justin Hilton.

As well as being something to fill the void for her fans, it’s also for an extremely worthy cause. All proceeds from the event will go toward the Actors Fund, which is currently providing emergency relief to members of the professional theatre community in light of COVID-19.

If you fancy tuning in this evening to sing your heart out to some classics, then do note that it will be a late one and is due to start at 12am GMT. 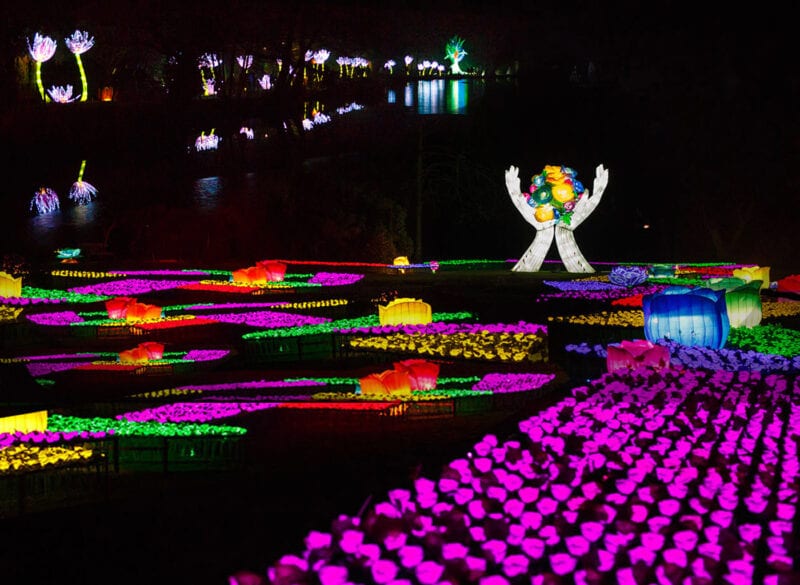 Award-winning winter lantern and light festival Lightopia has revealed a brand new area for 2020 – a Local Heroes display dedicated to those on the frontline.
byThe Manc 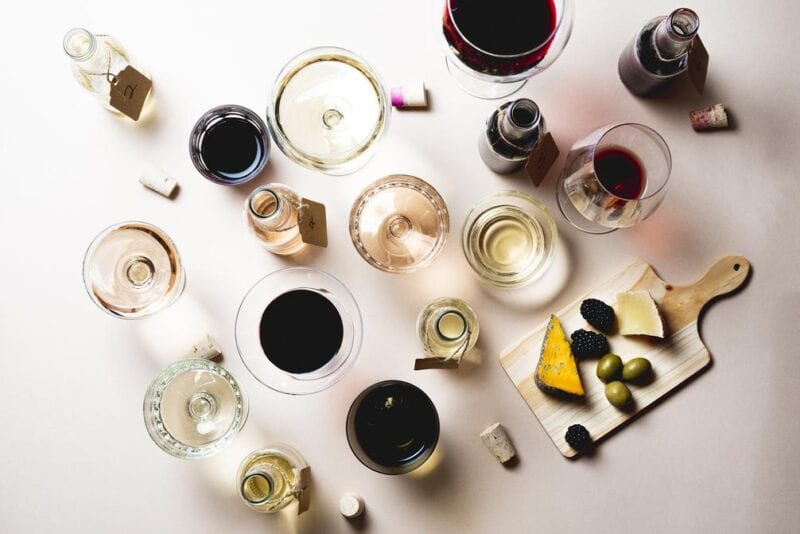 Independent businesses are gearing up for Valentine's Day by delivering date night experiences directly to your door.
byEmily Sergeant 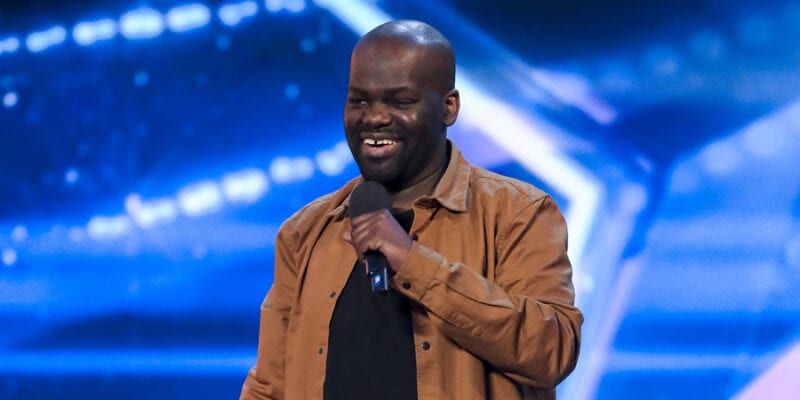 Stand-up comedy, horror shows, live tattooing, ghost stories, inspirational speeches and lantern parades are all on the agenda this year, with Levy Fringe adopting an innovative approach to ensure the festival goes ahead in a different guise in challenging conditions.
byThe Manc