By The Manc
The Lowry 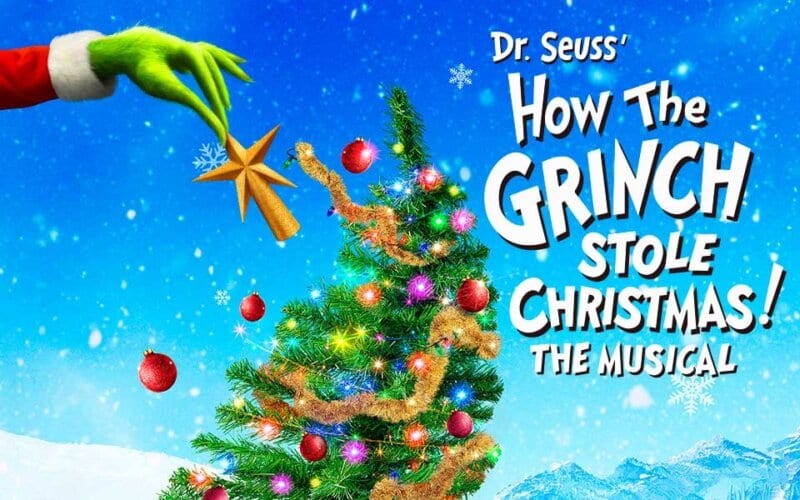 You may remember we brought you the news that for the first time ever a musical version of The Grinch is coming to the UK, and tickets for it are out now.

How The Grinch Stole Christmas, to give it its full title, is an iconic festive film, with Jim Carrey playing the miserable green Christmas hater.

Now Dr. Seuss' How The Grinch Stole Christmas! The Musical has officially confirmed the cast for the production.

David Bardsley and Karen Ascoe will play Grandpa and Grandma Who respectively, with Holly Dale Spencer playing Mama Who. 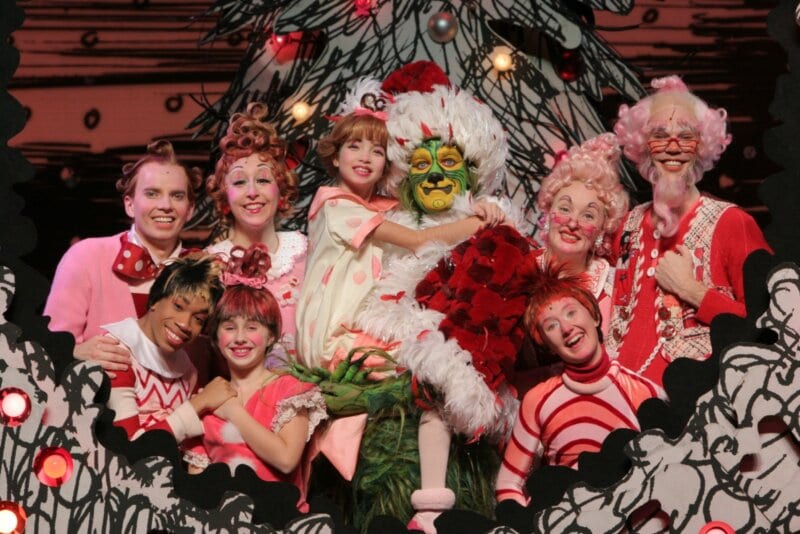 Dr Seuss' How The Grinch Stole Christmas! The Musical will feature all the classic songs, like ‘You’re A Mean One, Mr. Grinch’ and ‘Welcome Christmas’.

It’s heading to The Lowry this winter, and you’ll be able to catch it from Tuesday December 10th 2019 until Sunday January 5th 2020.

Tickets for the show start at £26.50, to grab some and for more info check out their website here.