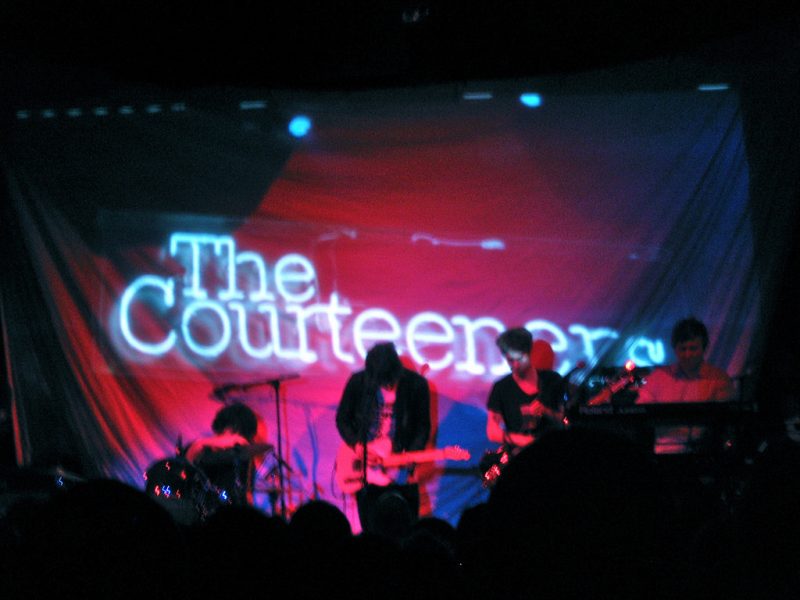 In an incredible move to help end homelessness in Manchester, some of the city’s most influential bands and artists have come together for a huge charity gig.

The concert was announced today, and The Courteeners, Blossoms, Bugzy Malone, Lisa Stansfield and John Cooper Clarke will be performing to raise funds for Raise The Roof and A Bed Every Night charities.

Radio X presenter Sunta Templeton will be hosting the one-off gig, and a load of surprise guests from the worlds of sport, TV and comedy will be making an appearance to help raise funds for the homeless. 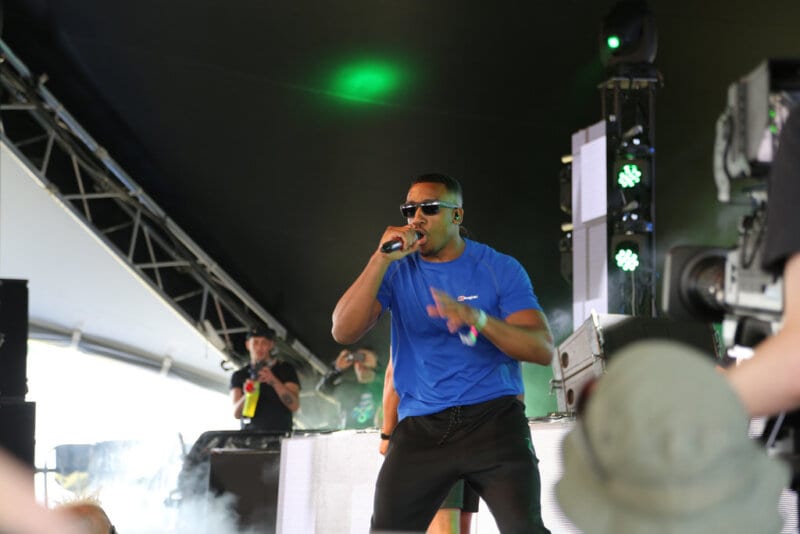 A Bed Every Night scheme is Greater Manchester Mayor Andy Burnham’s charity which supports rough sleepers in the city, helping them find somewhere warm and safe to spend the night.

The gig will take place at the 02 Victoria Warehouse near Old Trafford on Friday May 24th.

At the launch, Courteeners lead singer Liam Fray spoke out about his support for the charity’s aim to end rough sleeping across the city:

Rough sleeping on the streets of Greater Manchester is a crisis all of us need to confront and by joining forces we can really make a difference.

If you want to attend you can apply for two tickets via a ballot - which includes a voluntary £10 charity donation - by texting the word RAISE to 84988.

Applications close on Friday May 3rd, and the 1,600 lucky winners will be contacted by Monday May 6th with details of how to claim their two tickets.

For more information check out the charity's website here.