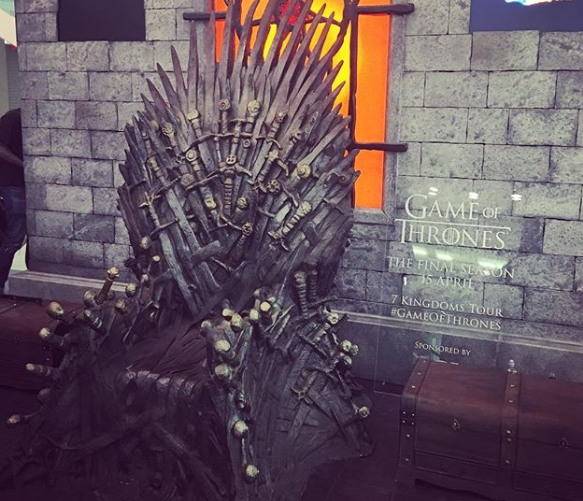 It feels like we’ve been waiting forever for the final series of Game of Thrones to arrive, but the good news is we’re now less than a week away from episode one.

Fans of the books have been waiting even longer, as author George R R Martin has been sitting on the sixth novel, The Winds of Winter, since the last one was published back in 2011.

The first episode of season eight airs on Sunday April 14th at 9pm (EST) - which is the early hours of Monday morning for us Brits, and if you fancy staying up it’ll be simulcast on Sky Atlantic (if you don’t fancy staying awake until daft o’clock, it’ll be repeated Monday evening).

The trailer is here. #GameofThrones pic.twitter.com/L48jOwsUzn

To get everyone in the mood for the new series, Sky are taking the Iron Throne around the UK, as part of their 7 Kingdoms Tour.

It’ll be arriving in Manchester later this week, and fans will be able to visit it at the Trafford Centre on Friday April 12th and Saturday 13th. You’ll get to rock a sword, sit on the throne, and generally plot the overthrow of your enemies - or work out what to get from Greggs after, whatever floats your boat. 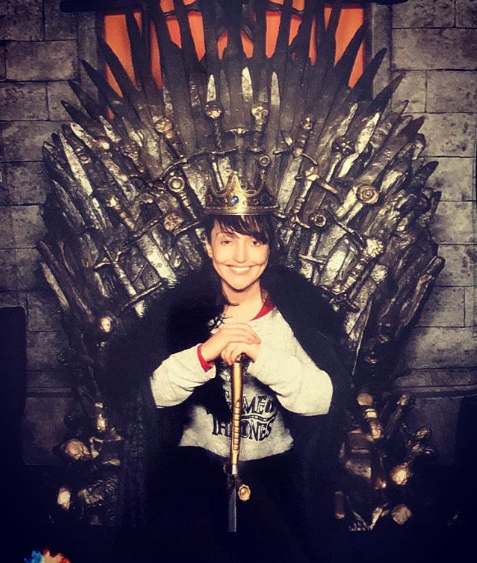 As you’ll probably have guessed, the tour will be stopping at seven different cities across the UK and Ireland, and each destination has been rebranded as a region from Game of Thrones - Dublin (The Iron Islands), Glasgow (The North), Newcastle (The Vale), Manchester (The Riverlands), Birmingham (The Reach), London (The Crownlands), and Cardiff (The Westerlands).

I see what they’re going for but Glasgow is technically beyond the wall, so should be classed as wildling territory. Also, I’m outraged and disgusted that Manchester is The Riverlands, any association with the Freys is a terrible thing for our brand image as a city. 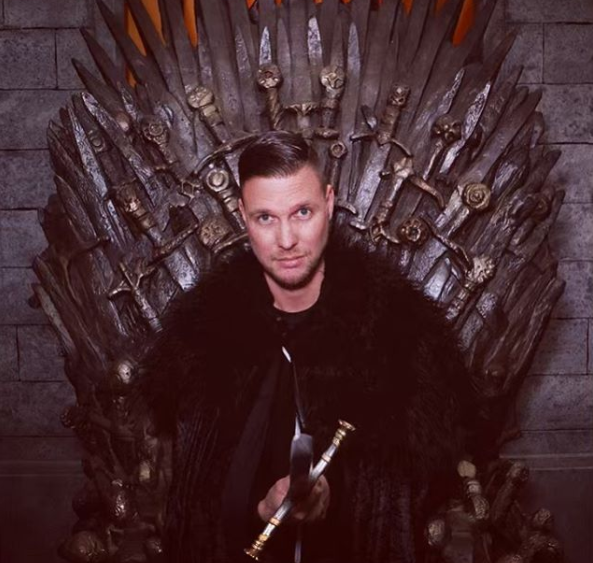 You can find out more details on their website here. And remember, Winter is Coming for us all so wrap up warm (although it’s actually pretty nice outside today to be honest).