By The Manc
Stealing Sheep 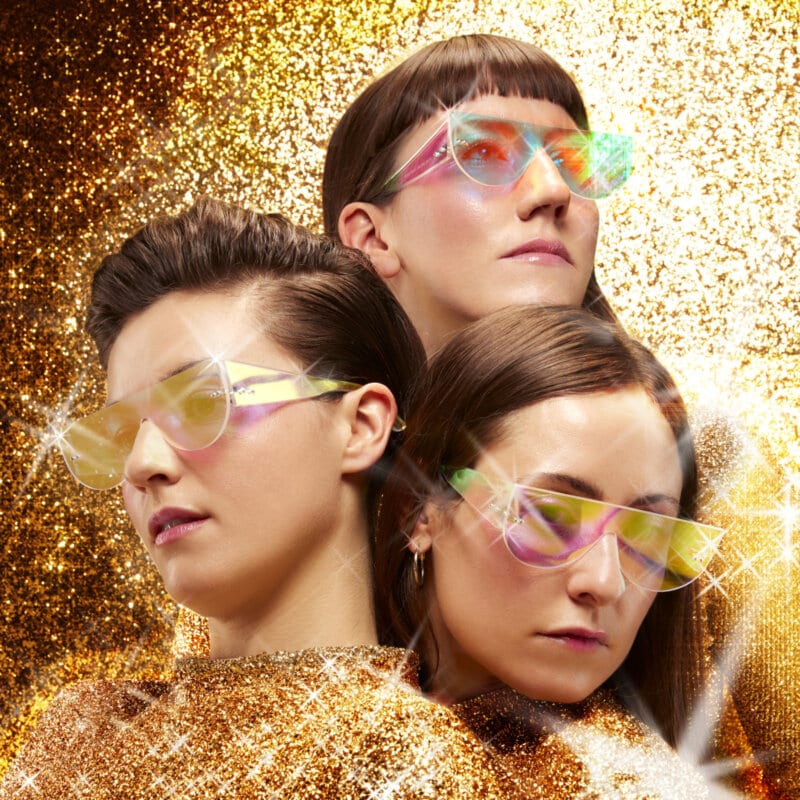 Liverpudlian electro-pop trio and 6 Music favourites, Stealing Sheep, have teamed up with pixel animator Emily Garner A.K.A Pastel Castle to create a video series to accompany their latest album, Big Wows, released by Heavenly Recordings back in April.

Pastel has created a video odyssey that links the songs to retro games and arcades, in a glitchy 'pixel' multiverse, where Stealing Sheep appear as various characters including tamagotchi pets, cyber fairies, superheroes and Zelda-inspired avatars. 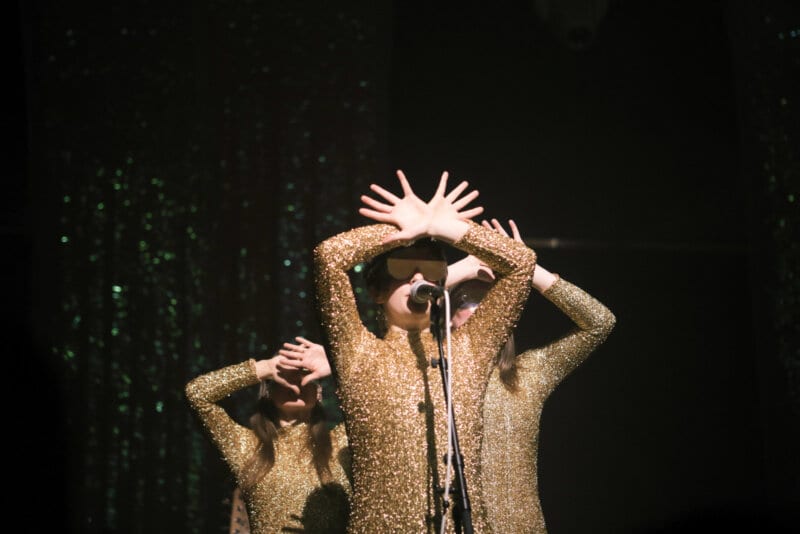 This video series premieres at Everyman Cinema Manchester with live 'sing-along' karaoke hosted by Stealing Sheep, a Q&A with the band and director, plus an afterparty DJ set with Stealing Sheep.

We've been virtual friends with Pastel (Emily!) for a while and we always love what she's posting online...we loved listening to her music, watching her animations and seeing her game designs. She did a cute video for a Liverpool punk band called 'Eye saw and the Jinx' which had some funny satire stuff going on, it felt very on point and witty!

It hits Everyman Manchester on Wednesday 13th November as part of the DM19 programme - keep up to date on the Facebook event page here, and get your hands on tickets here.