Phantom of the Opera is returning to Manchester 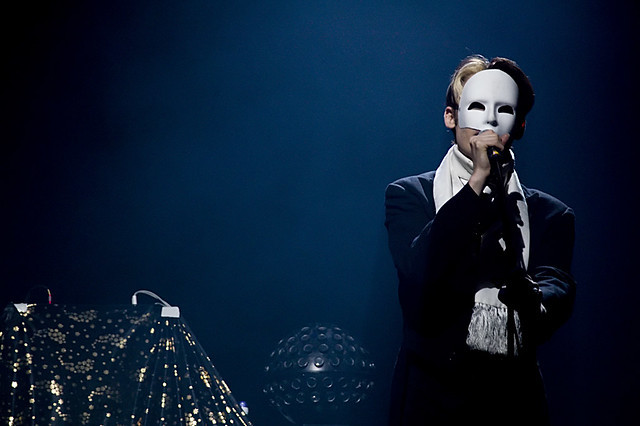 Phantom of the Opera is returning to Manchester for a huge new run of shows.

The hit Andrew Lloyd Webber musical will be embarking on an epic ten-week run, and musical theatre fans have been losing their shit.

The Palace Theatre posted on their socials revealing the original production of the award-winning show would be returning in 2020.

The brilliant original production of Andrew Lloyd Webber's THE PHANTOM OF THE OPERA is coming to the Palace Theatre from Thu 26 March - Sat 30 May 2020. pic.twitter.com/UtRc930hXF

Last time it was on in Manchester, back in 2012, it sold out quickly, and received a load of positive feedback in the process.

It’ll arrive here as part of a massive new tour of the UK and Ireland, which will kick off in Leicester before heading to Manchester, Dublin, Edinburgh and Birmingham.

In case you are unfamiliar, the Palace Theatre website describes the plot of the show as such:

The Phantom of the Opera tells the tale of a disfigured musical genius known only as ‘The Phantom’ who haunts the depths of the Paris Opera House. Mesmerised by the talents and beauty of a young soprano - Christine, the Phantom lures her as his protégé and falls fiercely in love with her. Unaware of Christine’s love for Raoul, the Phantom’s obsession sets the scene for a dramatic turn of events where jealousy, madness and passions collide.

The Palace Theatre will be hosting the show from March 26th to May 30th next year. While tickets go on general sale on Monday July 1st at 10am, anyone with a super special ATG TheatreCard can get pre-sale tickets from Monday June 24th, also at 10am.

For more information you can visit the ticket website here.