By The Manc
Channel 4 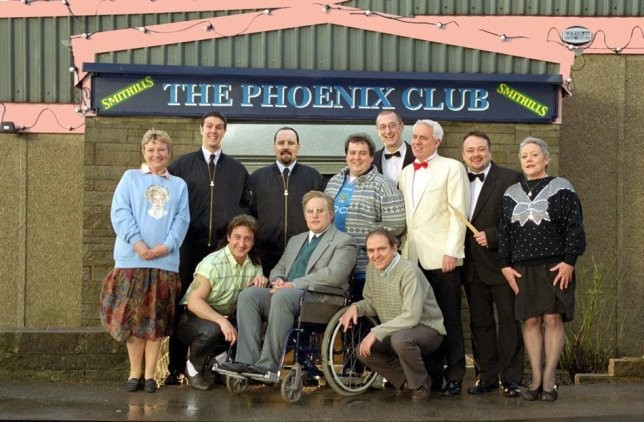 It’s been a long time since Phoenix Nights sadly ended after just two series - 17 years, in fact, as the series came to a conclusion on September 12th 2002.

Next year will see the 19th anniversary of the show first hitting our screens, and to celebrate this, a special screening of both series is happening in Manchester.

And in even better news, it’s all in aid of Cancer Research UK, with the proceeds being donated to the charity. 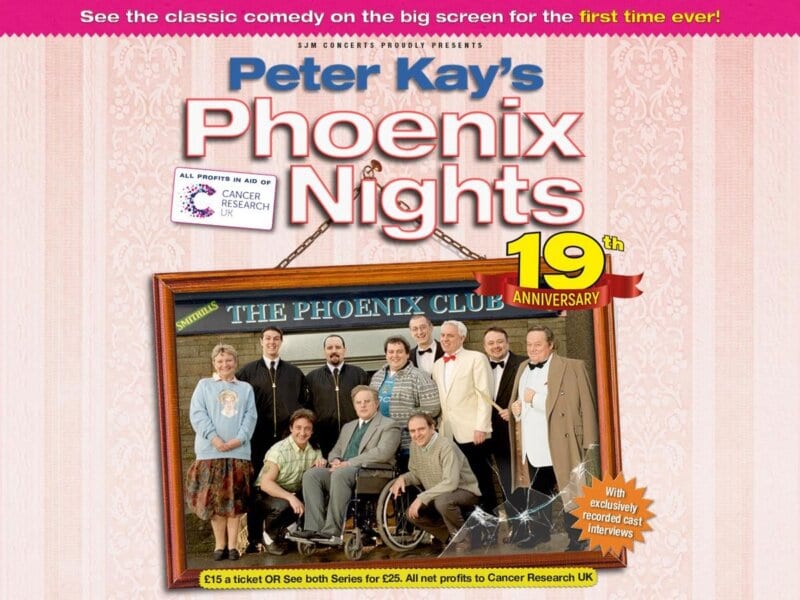 Besides the full two series, the screenings will show exclusive cast interviews, so you can catch up with Brian Potter and the gang.

It'll be the first time the series has ever been shown on the big screen, and the event will take place at the O2 Apollo in February 2020, with several screenings over one weekend. 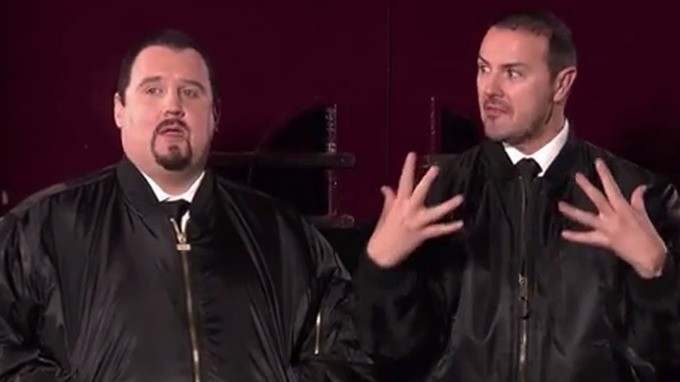 It’s taking place over Friday February 7th and Saturday February 8th, and tickets for a single series on Friday or Saturday will set you back £15.00, and to see series 1 and 2 either on Friday and Saturday evening, or both on the Saturday matinee, will cost you £25.00.

For more information and the grab tickets check out the website here.