The Bodyguard musical heading to Manchester this year

By The Manc
The Bodyguard: The Musical 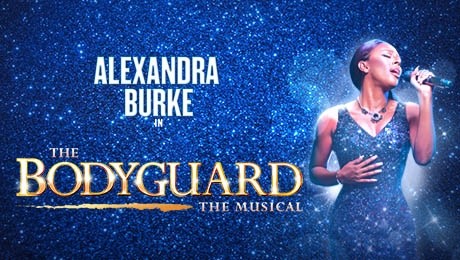 An award-winning musical version is coming to the stage in Manchester later this year, based on the classic 1992 blockbuster film, and tickets are out now. 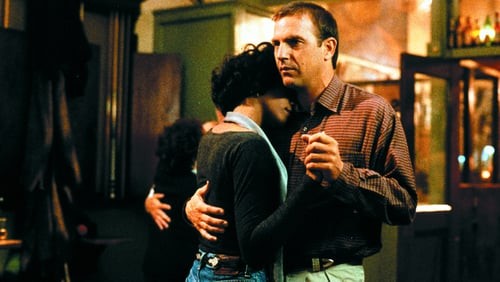 It will feature classic hits from the film, including  Saving All My Love, One Moment in Time, I Wanna Dance With Somebody and, of course, I Will Always Love You.

The musical version of The Bodyguard stars Alexandra Burke of X Factor fame in the lead role, and will be at the Palace Theatre from Tuesday December 10th 2019 until Saturday January 4th 2020.

Tickets start at £13, to get your hands on some and for more information check out the ticket website here.