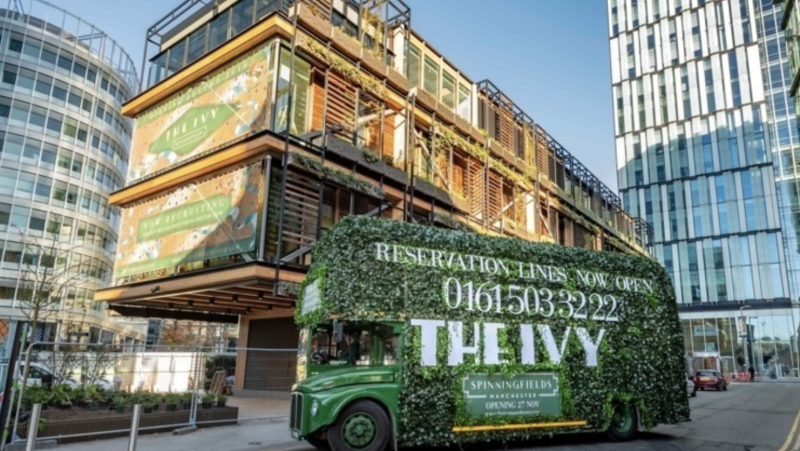 If you’re living under a rock at the moment, you’ll be unaware that one of Manchester’s most extravagant restaurants was recently victim to a blaze that damaged its entire rooftop garden.

The Ivy, which opened its doors at the back end of 2018, had to close its popular roof garden so it could undergo a massive renovation following the fire -- which made headline news across Greater Manchester.

So to announce the completion of its renovation in true The Ivy fashion, the Spinningfields powerhouse are cutting the ribbon on its rejuvenated rooftop space by throwing a spectacular extravaganza that they’re calling ‘The Ivy Circus’. 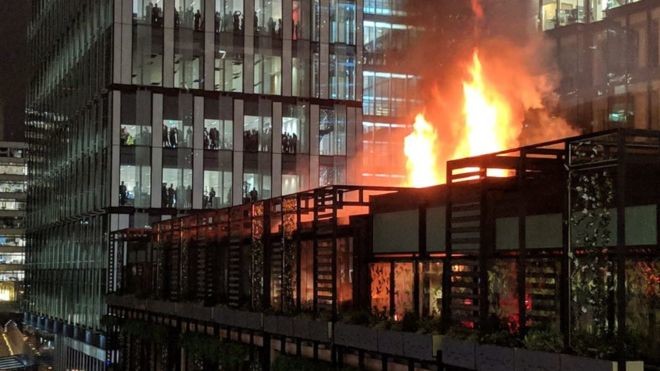 The event, that we’re sure will be packed with celebrity guests, will host a huge ‘Big Top Tent’ in Hardman Square and will begin from 7.30pm on Friday 12th April. There will be breathtaking live performances and music including high-octane acts, flying arial performers and show-stopping tight rope walkers.

Then from 10pm, the tent will turn into a nightclub that will run until the early hours, where the live acts and entertainers will continue to dazzle guests who will be treated to wine, cocktails and canapes. 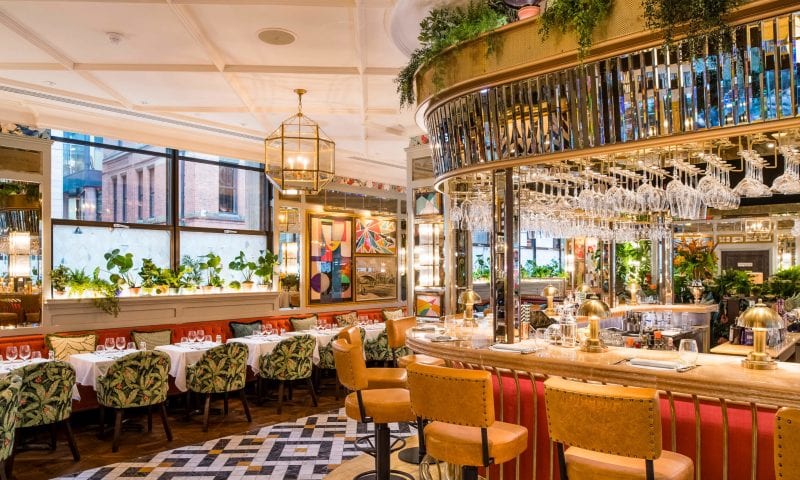 The event, however, is an invitation-only evening (friends of the restaurant and those who signed up to the Super Party are invited) and the tickets will cost £100 per person inclusive of food, drinks and entertainment. All proceeds will be donated to the Fire Fighters Charity following their heroic management of the blaze back in January.

But that’s not all! Because ‘The Ivy Circus’ is such a limited event, the restaurant itself will also be hosting its own three-floor party - with each floor being transformed into a visual spectacle which will include a carnival in the Brasserie, cabaret in the Ivy Asia and a botanical party on the Roof Garden.

A spokesperson from The Ivy Spinningfields said:

We were overwhelmed by the kind and significant support from the local community following our rooftop fire earlier this year. As a thank you and to celebrate the re-opening of our beautiful Roof Garden, we will be hosting our Super Party at the restaurant on Friday, 12 April. Guests of the restaurant and the people of Manchester were asked to register their interest and we have tried to accommodate as many people as possible.

The Ivy Spinningfields’ Roof Garden will re-open on Monday, 15 April. Reservations are open and can be made via their website or by calling 0161 503 3222.