The Manchester Christmas Market dates for 2019 have been released

By The Manc
Mike Peel / Wikimedia 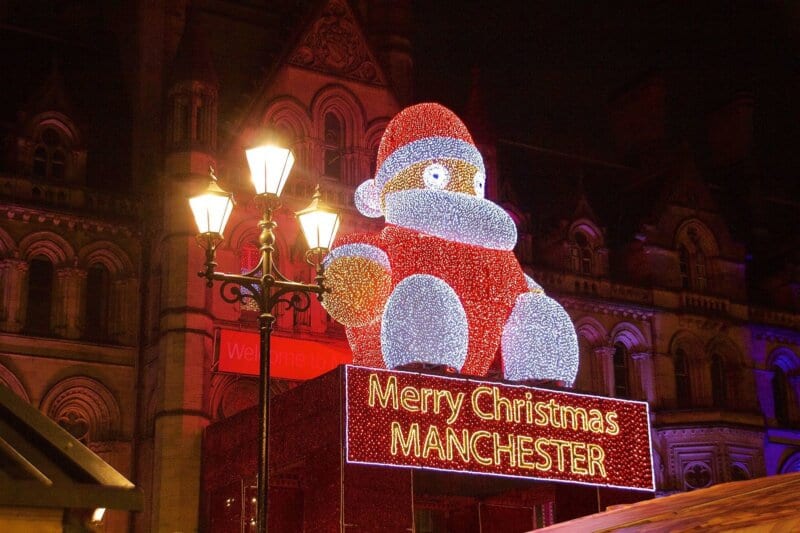 The dates for one of Manchester’s biggest yearly events have been released.

It might only be August, but the times for this year’s Christmas Markets in Manchester have been confirmed, and the countdown has officially begun.

This year’s markets will mark the 20th anniversary of the festive event, and while exact locations have yet to be confirmed it’s likely most of the city centre will be taken over, including Market Street, King Street, Cathedral Gardens and Albert Square. 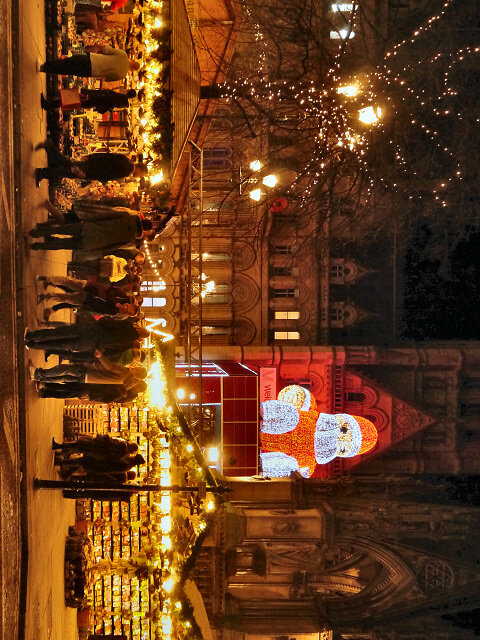 Despite concerns the markets wouldn’t be able to operate in Albert Square due to renovations to the Town Hall, the main hub of stalls will in fact be returning there. 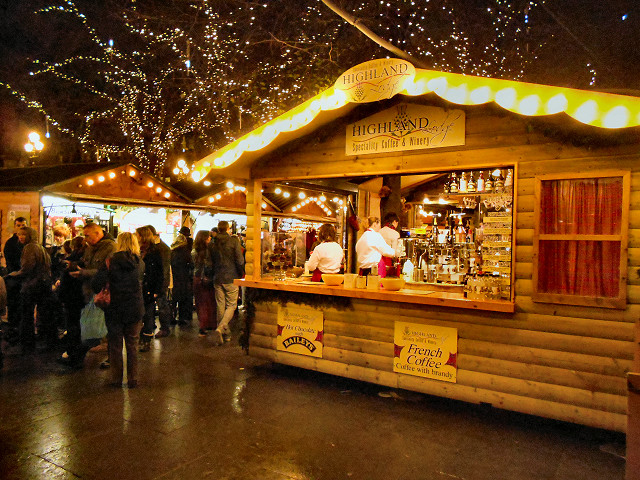 And if you or anyone you know is interested in trading this year there are still a few spots going, with council bosses keen to fill the empty stalls with local Manc businesses.

For more information and to apply check out their website here.