By The Manc
Manchester Reggae Festival 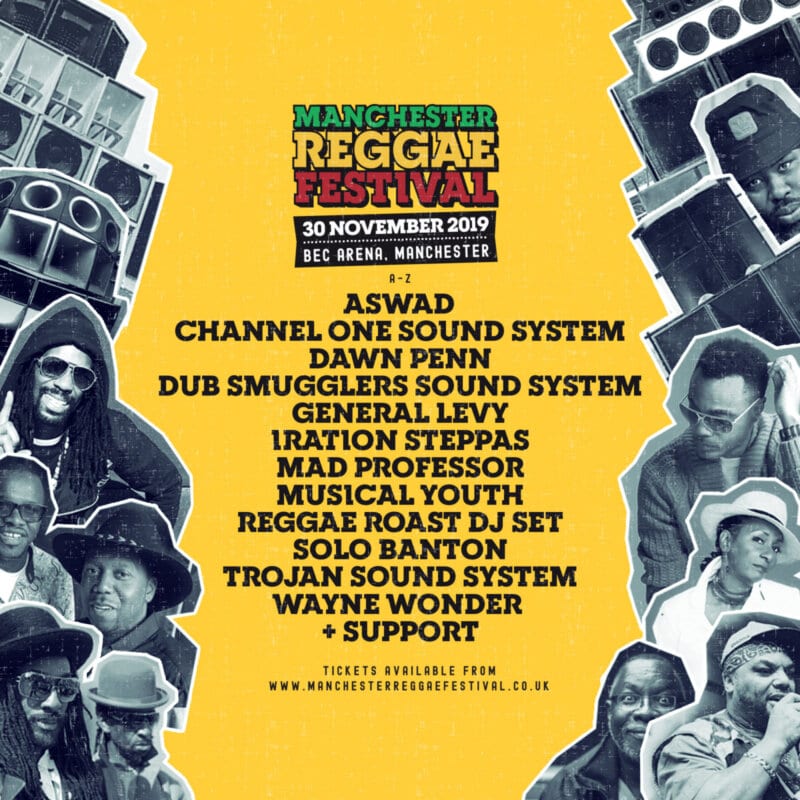 Manchester’s 5,000 capacity ​BEC Arena is set to light up with Caribbean vibes next month, as the venue showcases the very best of reggae with an all-star musical extravaganza.

Manchester Reggae Festival is taking place on ​Saturday November 30th, and will celebrate all things dancehall, jungle and dub, ​as well as hosting a mouth-watering range of food from a wide selection of vendors.

Music will be provided by one of the UK’s biggest sound-systems, and the festival will be spearheaded ​by the talents of ​iconic soul & reggae group Aswad ​and ​Channel One Sound System, ​who will deliver a dynamic live show to the people of Manchester. 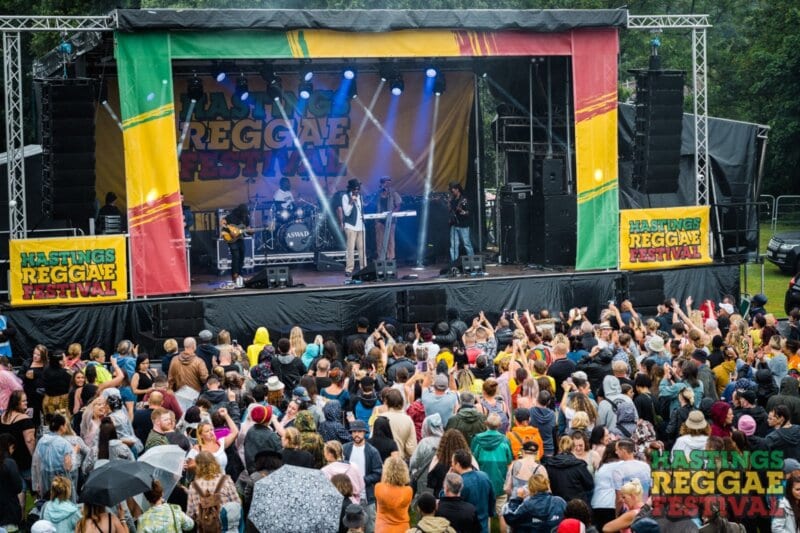 Rounding off the billing will be a performance from British dub pioneer ​Mad Professor - the man hailed with bringing dub music into the digital age - as well as sets from British/Jamaican band ​Musical Youth ​and London collective ​Reggae Roast. 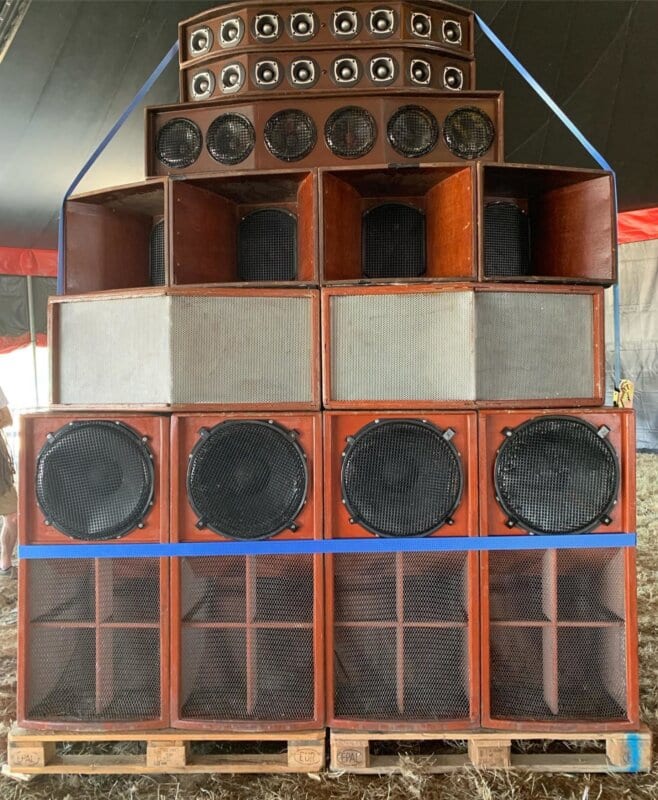 The event kicks off on Saturday November 30th from 4pm until 11pm, with last entry at 9pm. Get your tickets soon though, as they're nearly sold out - you can grab them from the website here.