You can now ride on a real life Hogwarts Express

By The Manc
Warner Bros.

Harry Potter fans are going to want to book some time off work and head north of the border for a trip on a real life Hogwarts Express.

This one doesn’t leave from Platform 9 ¾ at King’s Cross, it’s called the Jacobite and runs two trips a day in western Scotland.

It travels the same route shown in the Harry Potter films - the company running the Jacobite lent Warner Brothers the actual train that was used as the Hogwarts Express, also letting them use the Jacobite's route for filming. 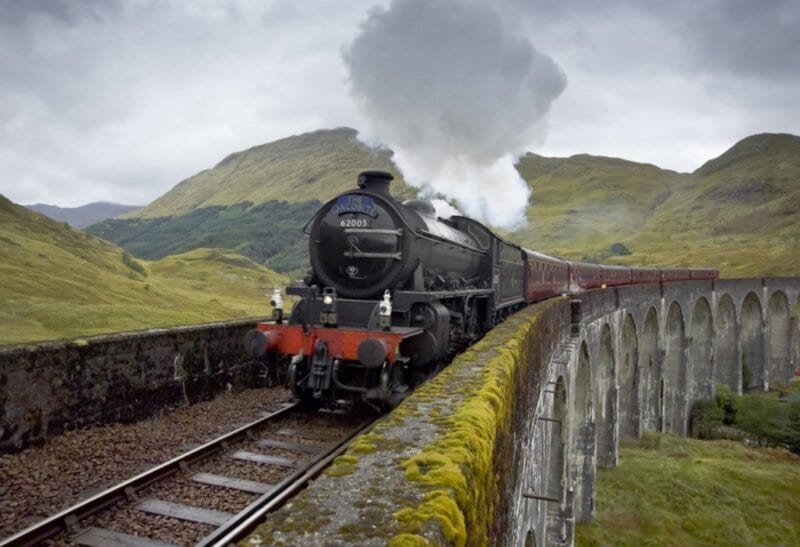 The train used as the Hogwarts Express in the films is the GWR 4900 Class 5972 Olton Hall (bit of a mouthful), and it’s currently on display at the Warner Bros. Studio Tour London - The Making of Harry Potter.

If you fancy a ride on the iconic Jacobite steam train - the next best thing to actually being accepted into Hogwarts and riding the Express - it sets off from Fort William for the six-hour trip to Mallaig.

Described as the greatest railway journey in the world, this 84 mile round trip takes you past a list of impressive extremes. Starting near the highest mountain in Britain, Ben Nevis, it visits Britain's most westerly mainland railway station, Arisaig; passes close by the deepest freshwater loch in Britain, Loch Morar and the shortest river in Britain, River Morar, finally arriving next to the deepest seawater loch in Europe, Loch Nevis! 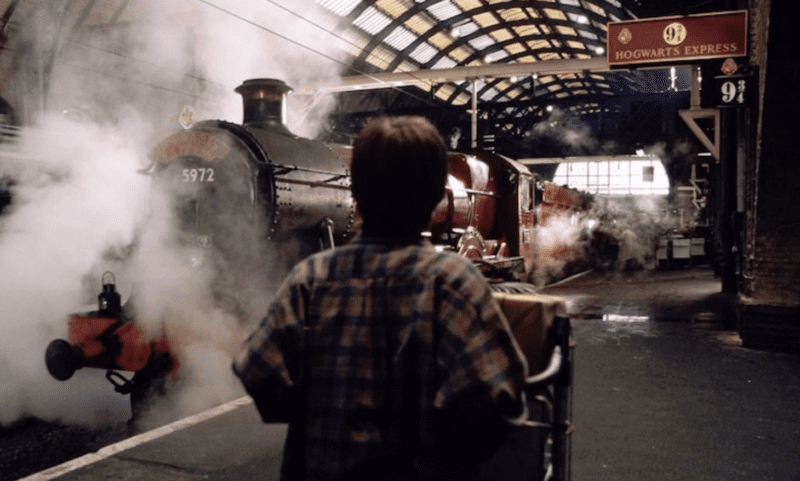 For more information and to get yourself some tickets check out their website here.