You can watch Jurassic Park in a huge cave this summer

By The Manc
Nathan Dainty 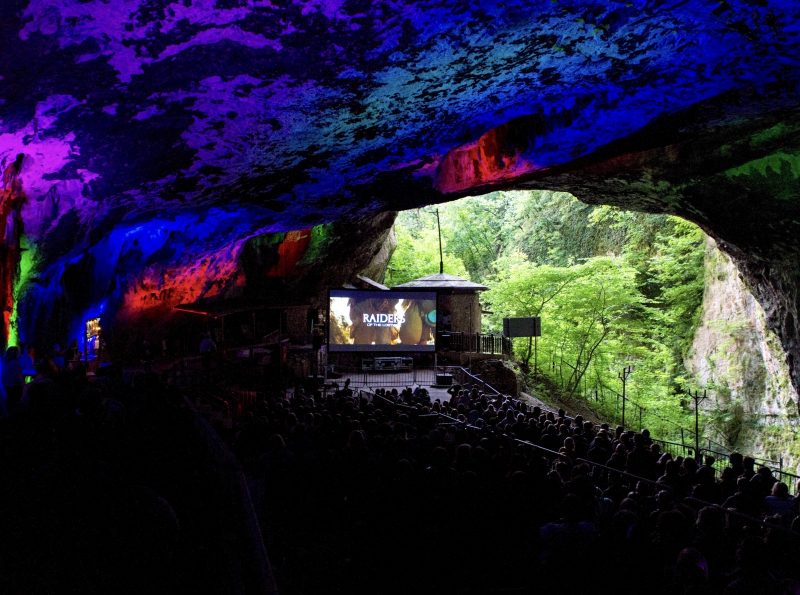 Jurassic Park is an absolute classic, in my opinion one of the greatest films ever made, and I must have seen it a million times. But do you know where I’ve never seen it? In a pimped out cave, adding new layers of atmosphere to an already incredible film.

Luckily for me, and you, there’s now the opportunity to watch Jurassic Park - as well as some other great films - in a cave, thanks to The Village Screen, which is returning to the Peak Cavern cave later this summer.

If - for some bizarre reason - Jurassic Park isn’t your cup of tea then fear not, they’re also showing The Goonies, Pulp Fiction and A Star Is Born, over one weekend at the end of August/start of September. 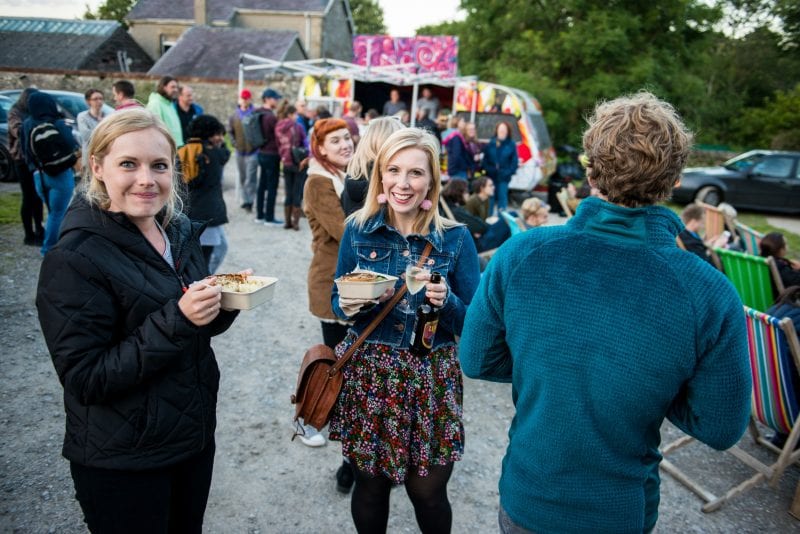 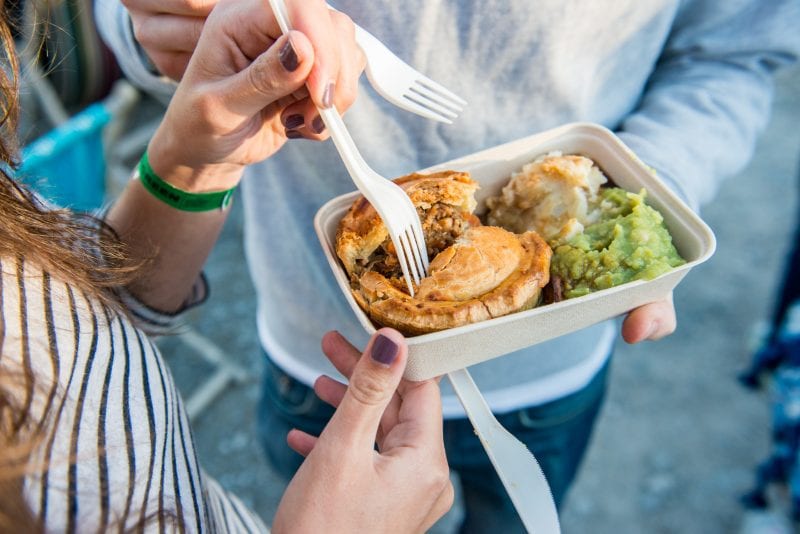 The dates and times:

For more information and to book tickets, get yourself over to their website now.