By The Manc
The Village Screen 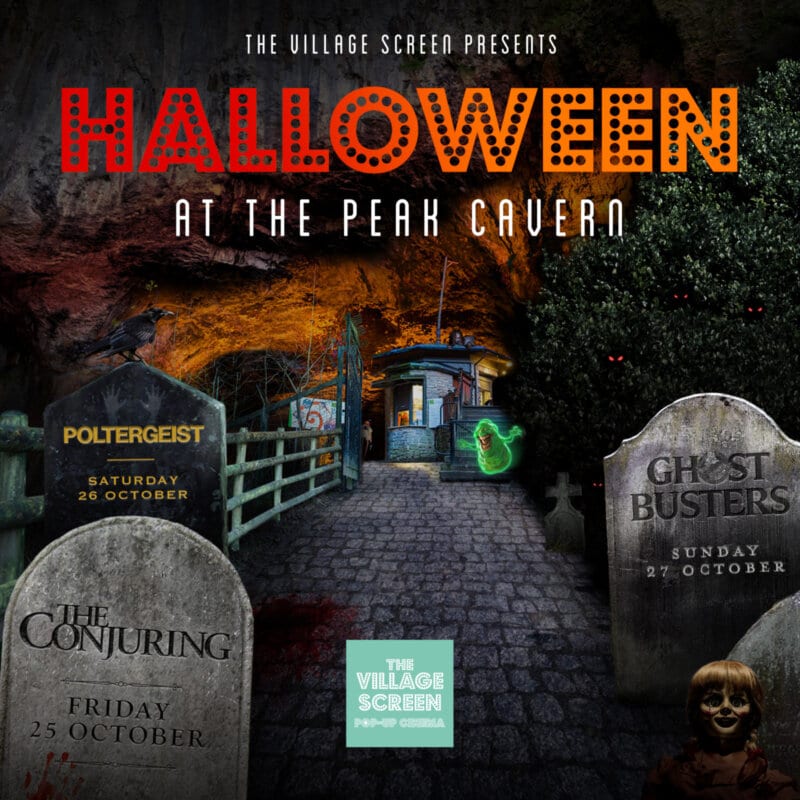 If you’re feeling brave this Halloween then get yourself over to the Peak District to watch a load of spooky Halloween classics in a cave.

That’s right, The Village Screen is returning to the Peak Cavern cave this Halloween, bringing a load of scary films with them. 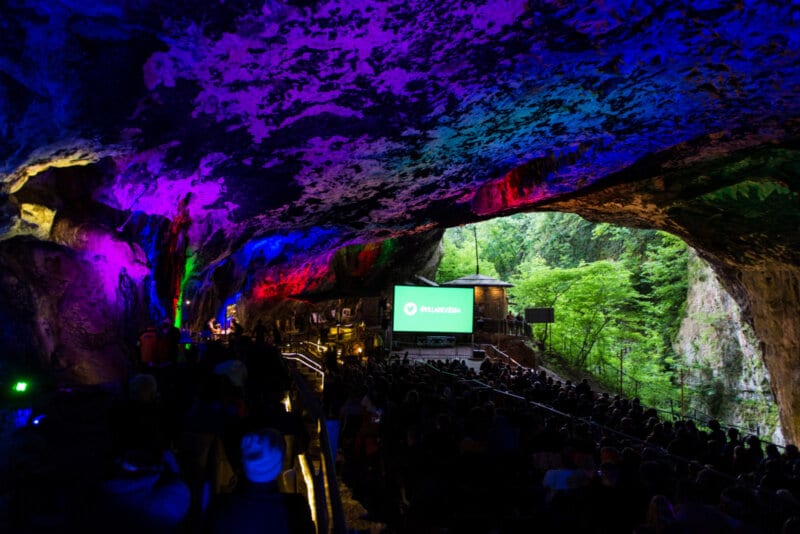 This time round you can catch screenings of The Conjuring, Poltergeist and Ghostbusters at the end of October. 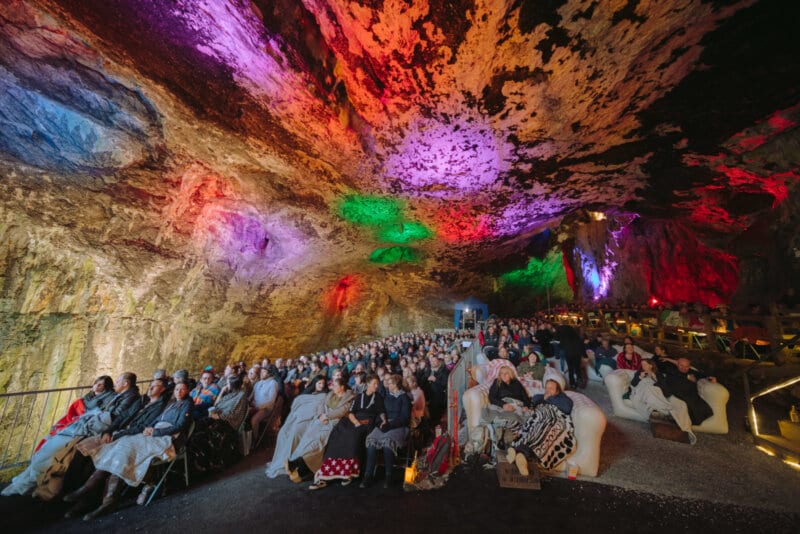 For more information and to get your hands on tickets, head over to the Village Screen site.