Alanis Morissette pulls out of massive Manchester gig due to illness 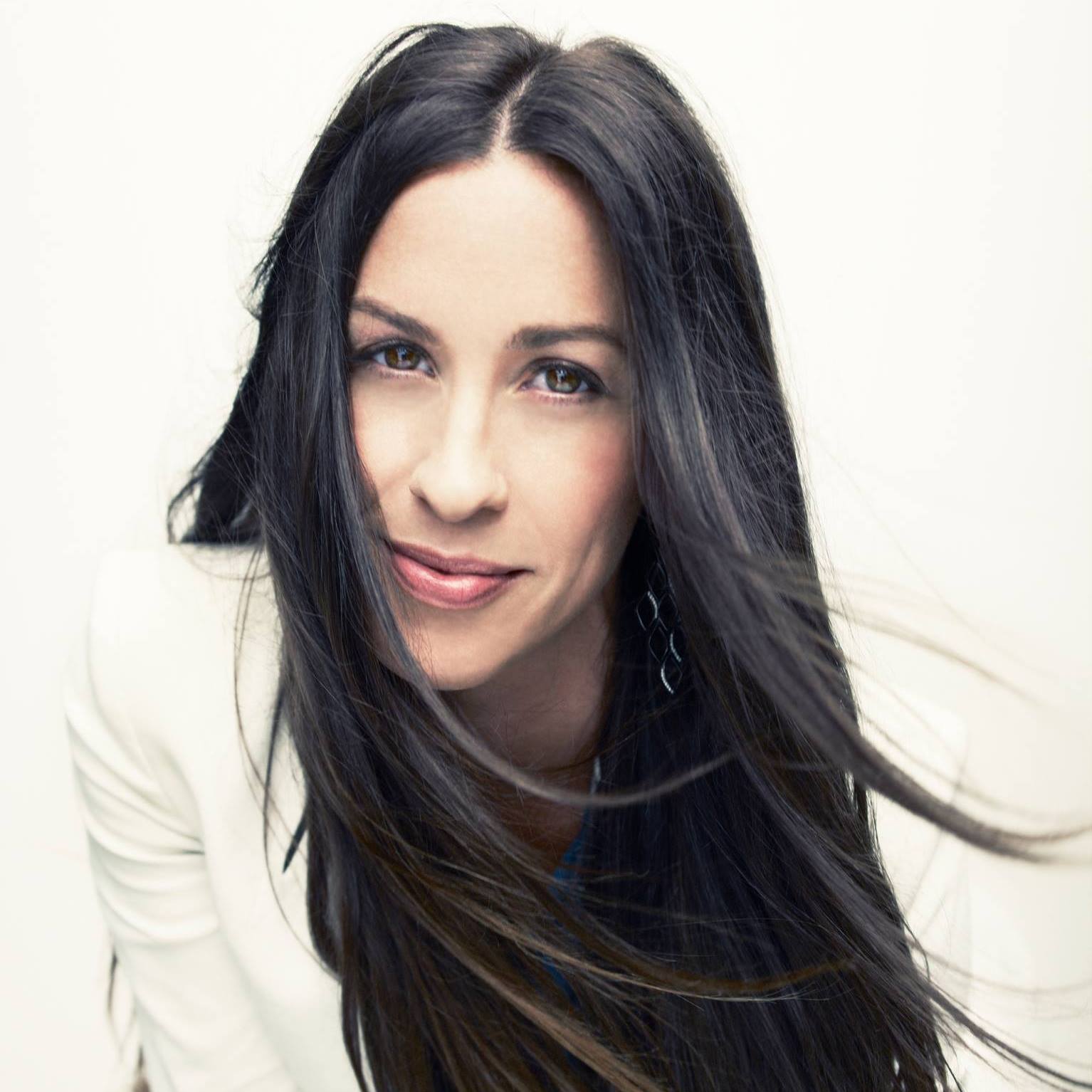 Alanis Morissette has pulled out of a huge concert in Manchester tonight as the singer battles an illness.

The Canadian star was set to perform at the AO Arena this evening, Saturday 25 June.

But she revealed in a video that she’s been struck down with laryngitis and is unable to sing.

Alanis also pulled out of her show in Leeds last night.

She is currently on tour celebrating 25 years since the release of Jagged Little Pill, a tour which had to be rescheduled because of the pandemic.

The Manchester date was initially set to take place last November but was moved to this summer, and has now been rescheduled again.

Organisers have already found a new date for the star to perform.

The AO Arena wrote: “Alanis Morissette’s show tonight at Manchester AO Arena is being rescheduled to Thursday, 30th June 2022 due to illness. All tickets remain valid for the new date.

“If you can no longer attend the new date, please contact your point of purchase for a refund by 6pm BST on Tuesday, 28th June 2022.”

Alanis said in her video: “Hey everyone, I was able to squawk through my show last night and I was so grateful to be able to do that, and I thank you all for your love and your energy.

“Without it I wouldn’t have been able to croak through the show.

“Tonight I thought I could push through again and I went for a nap and my voice, almost the entire range is gone, other than this lovely… anyway, I’m so sorry and I’m crestfallen.

“I’ve never cancelled a show because of larinytis before and I’m horrified, and I’m so sorry.

“But we’ll absolutely see you again and we’ll be back, we’ll figure out how to do that.

“In the meantime I love you, I’m so sorry, and um, I’ll rest and get better and see you soon.” 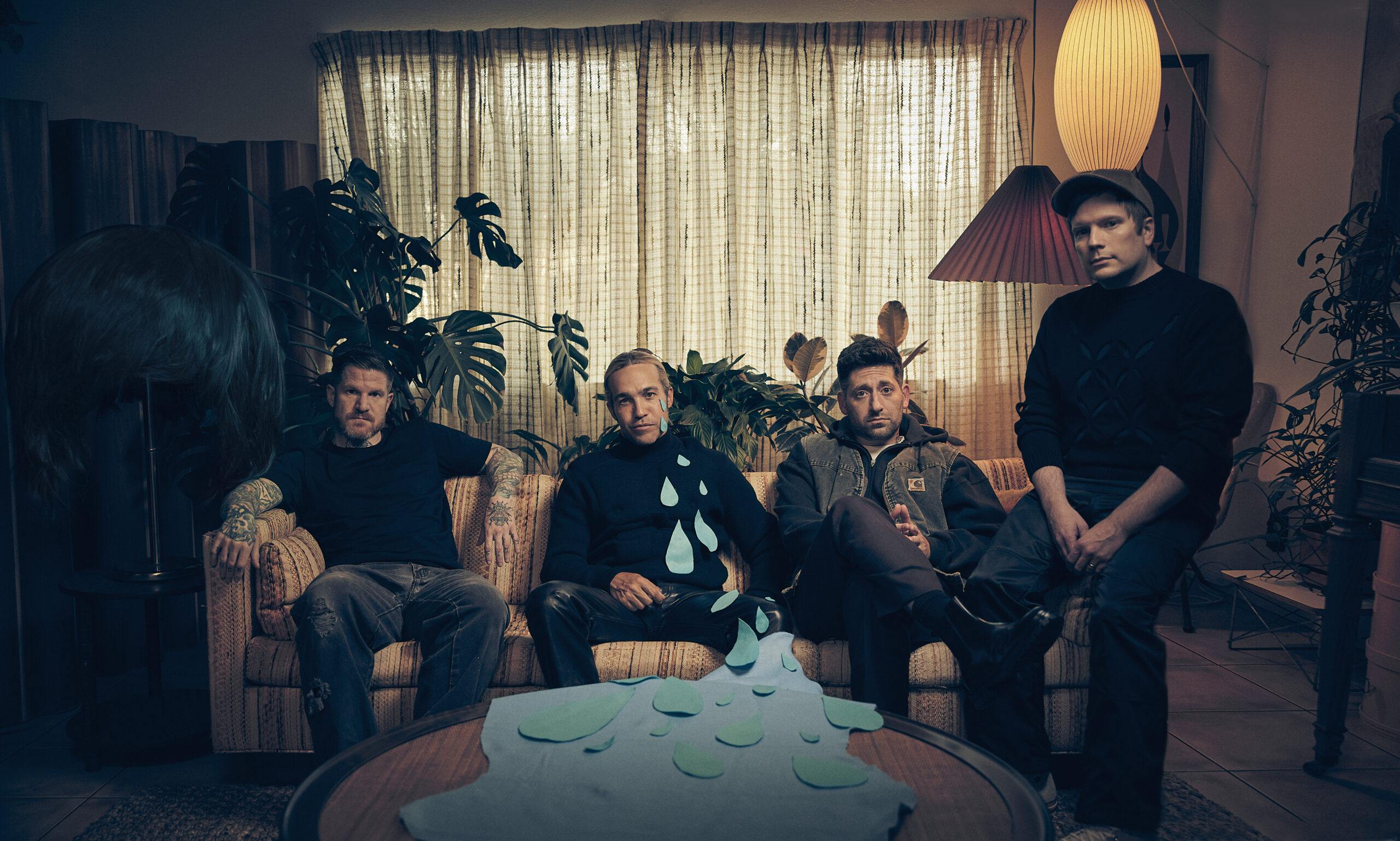 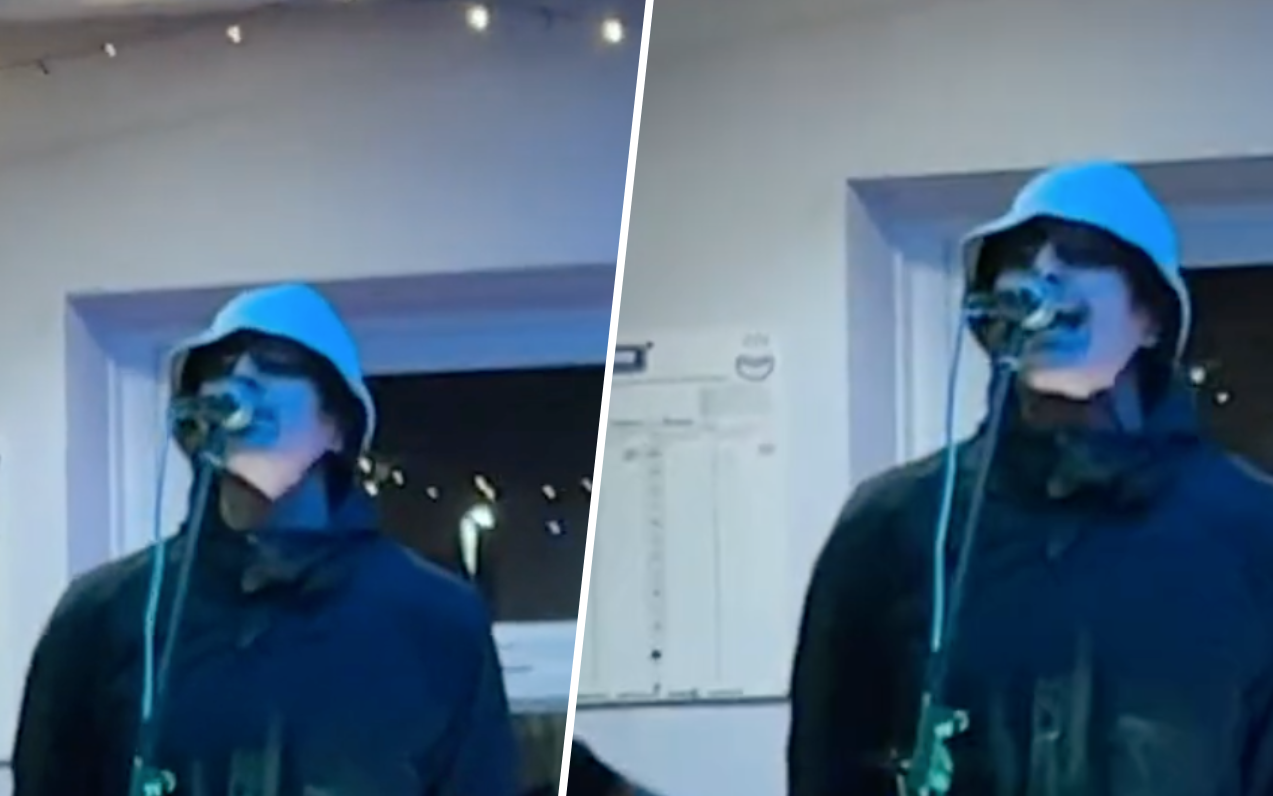 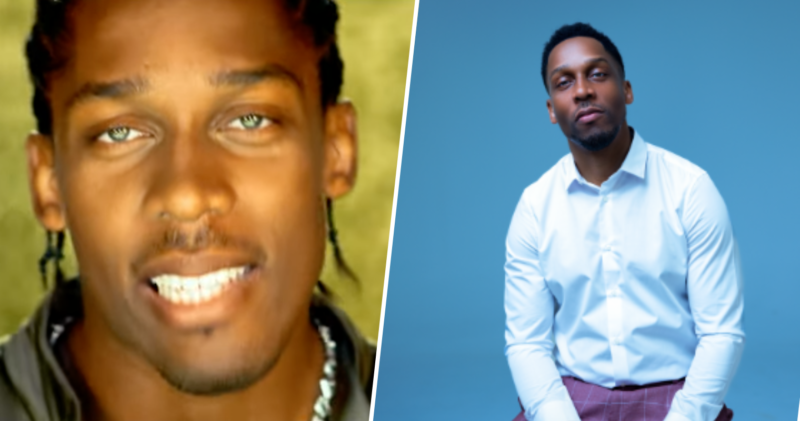 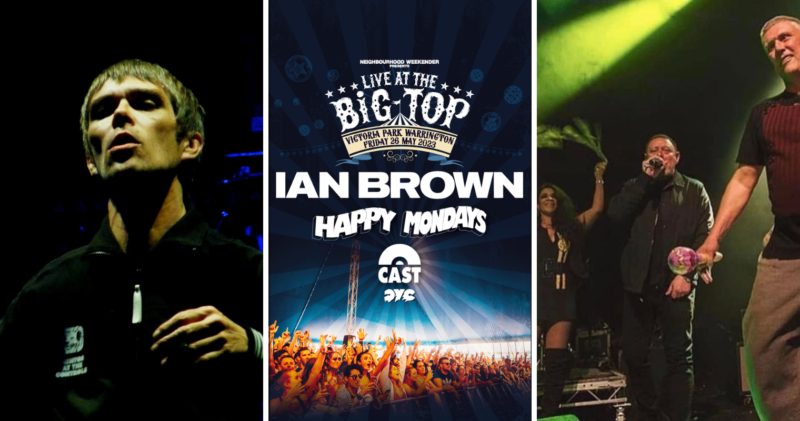