Liam Hyphen chats to us about lockdown struggles and his new debut release. 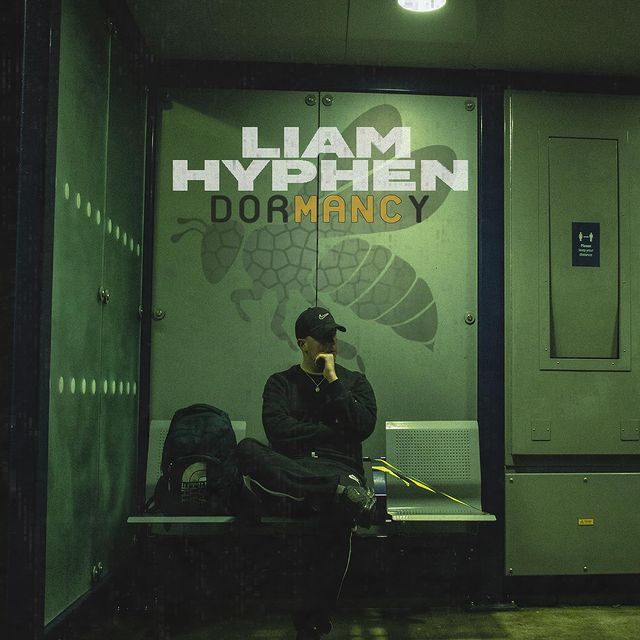 Sometimes, life loves to throw a great big curveball at you. 2020 was that curveball.

But even after the most shambolic year in recent history, it hasn’t silenced our city’s music.

Now more than ever it’s important to take care of ourselves and each other. Musicians are finding their own ways of addressing mental health issues within the strained music industry.

When DJ and producer Liam Hyphen learnt that a close friend had taken his own life during lockdown last year, he wanted to pay tribute in the only way he knew how – through music. “This is for him, and everyone else we’ve lost,” Liam told Audio.

Dormancy is a project born out of grief, pain and loss – and the end result is a product of Liam’s resilience and determination.

Knowing he needed to make some changes, he invested in some new music and photography equipment to embark on a new venture. He hoped it would inspire and enable him to express himself – and it did.

“It came from a place of anger initially. I was getting sick and tired of feeling like I didn’t deserve a place within the music community in Manchester,” he told us.

“Everyone seems to have a team or group of people around them, but I mainly do it all on my own. Whenever I play a gig, nine times out of 10 I’m rocking up on my own. I’m in the studio on my own. I enjoy it, but it makes things that extra bit difficult.

“So, I decided right, I’m gonna finish this [project] and prove to myself that I can do it. Then came the idea of not just doing it for myself, but for everyone else that is struggling in Manchester. All the bartenders, the photographers, the DJs, the chefs, the waiting staff – everyone who makes it tick.”

Unaware of the scale of task ahead, Liam went on to produce the track. But along with it, a fitting video that pays tribute to Manchester’s hospitality and music heritage, which he says took a painstakingly long time to get right. Ever the perfectionist, it seems!

“There were lots of trips around Manchester during daily exercise collecting clips of as many places as possible – and then loads more when I remembered somewhere I’d missed. Which happened a lot.

“Then came the editing – oh my god. I didn’t have a clue where to start. Originally, I just stuck them all together. Then figured out that I could place them to fit with the music and just kept learning and finding other ways to make it look like it wasn’t done by someone on their phone.

“I’m really happy with how it’s turned out because of how much effort and love has gone into it. But I know in the production world it’s actually very basic. Big respect to videographers and filmmakers.

The track itself takes inspiration from Manchester’s acid house era, fused with breaks and hard-hitting drums. Liam wanted to create something versatile – something for the clubs as well as easy-listening. He’s done just that by producing something with such an atmospheric vibe.

Liam knows everyone will interpret the track differently, but that’s the beauty of music. “I imagine it’ll mean something different to everyone. Manchester is a city full of great culture and connects people from all different backgrounds,” he said.

“The hospitality and nightlife industry bring those people together and it is incredibly important. For me, it reminds me of all those people. It doesn’t matter who you are. That’s what makes Manchester so great – no judgement.”

Liam hopes Dormancy will raise a bit of money in the process. A percentage of the sales will be going to So Let’s Talk, a mental health charity who are supporting people within Manchester’s nightlife and hospitality industry.

“Paddy, who runs it, is doing amazing things and I wish there was more I could do. If anyone reading this is struggling, please reach out to them, or someone, or anyone. You’re not alone.”

This isn’t the first time Liam has had a crack at lifting Manchester’s spirits. A few months back, he drove around the streets of city centre on an open top bus, together with some other top-name DJs and blasted tunes.

Now that Dormancy is ready for release, Liam looks back on the “emotional journey” and admits he’s bloody knackered after it all.

But he does reckon that Dormancy is the first record he’s actually finished. It just shows that good things come with determination and passion – and they’re always worth the work. There’s nothing like that sense of achievement, is there?

It’s a wholesome story and Liam should be proud of himself. By the sounds of it, he needs a nap now, though.

Dormancy is out on 6 February, check it out! You can also listen to his Manc Mixtapes episode here. 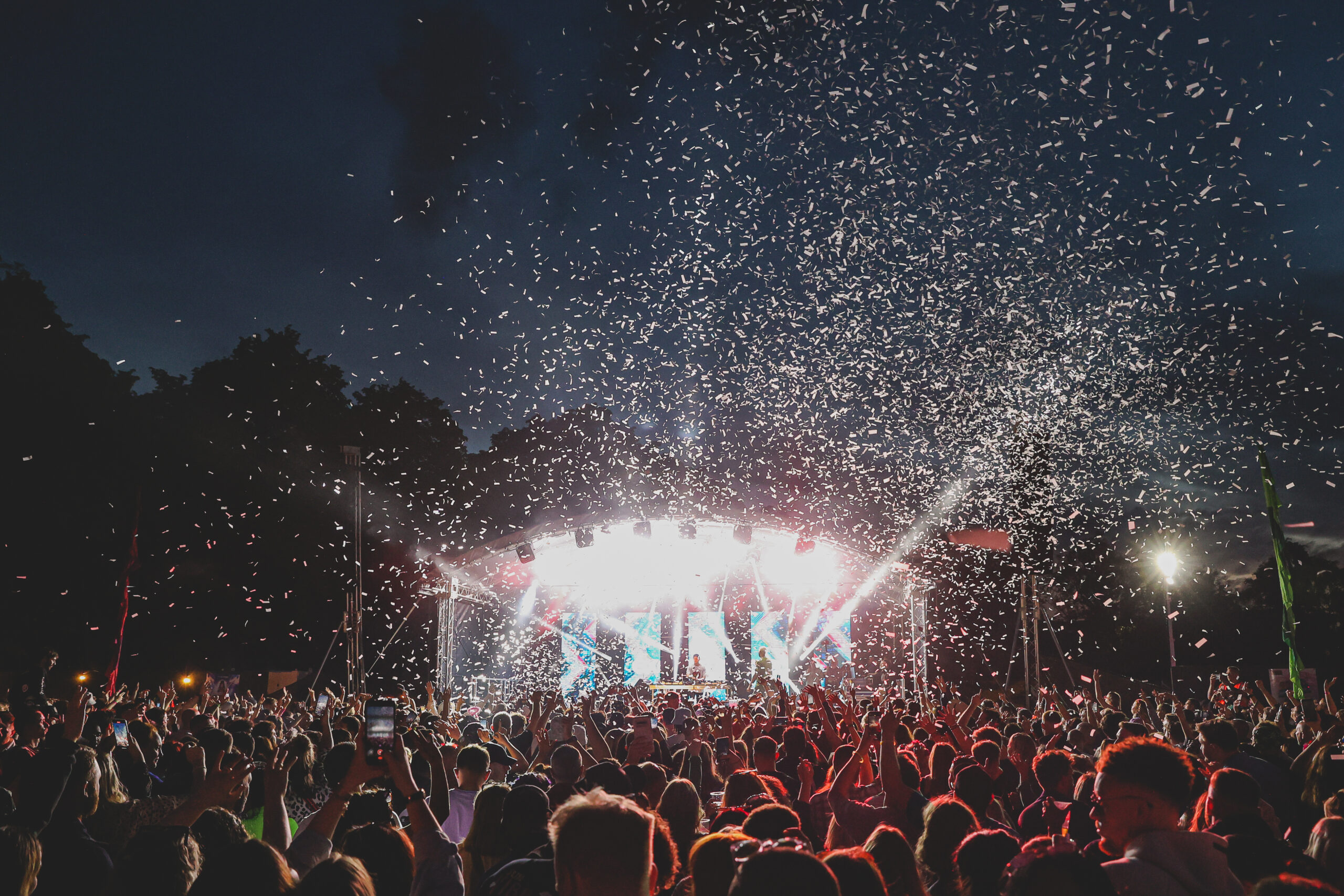 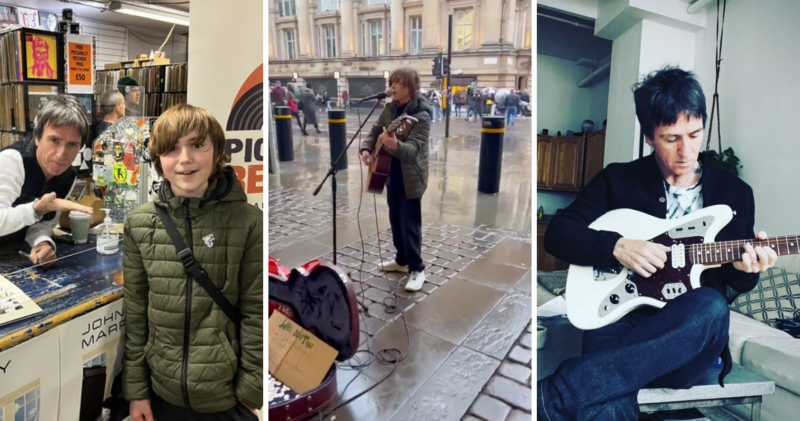 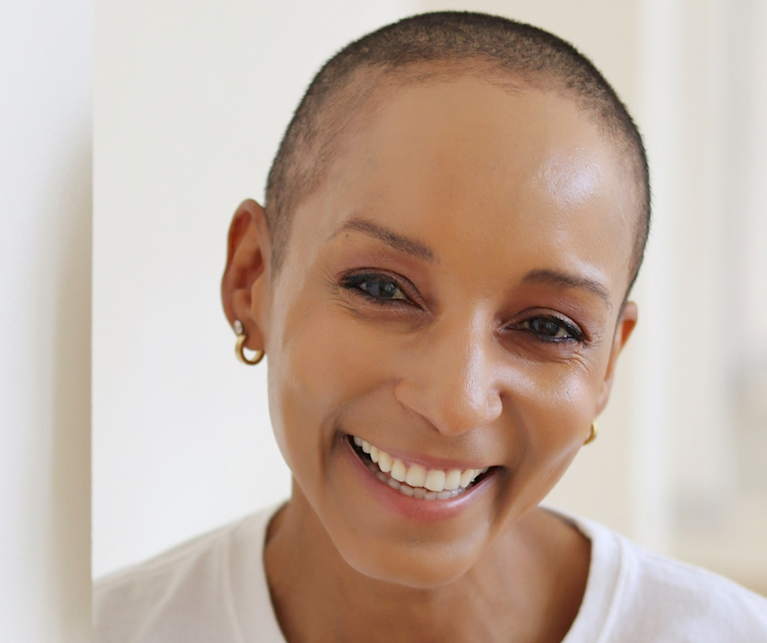 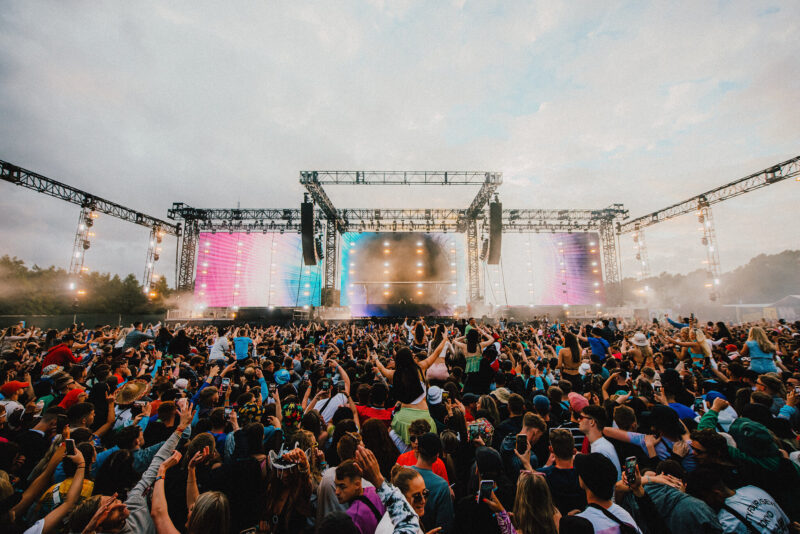