Red Hot Chilli Peppers at Emirates Old Trafford – support act, setlist, stage times and how to get there 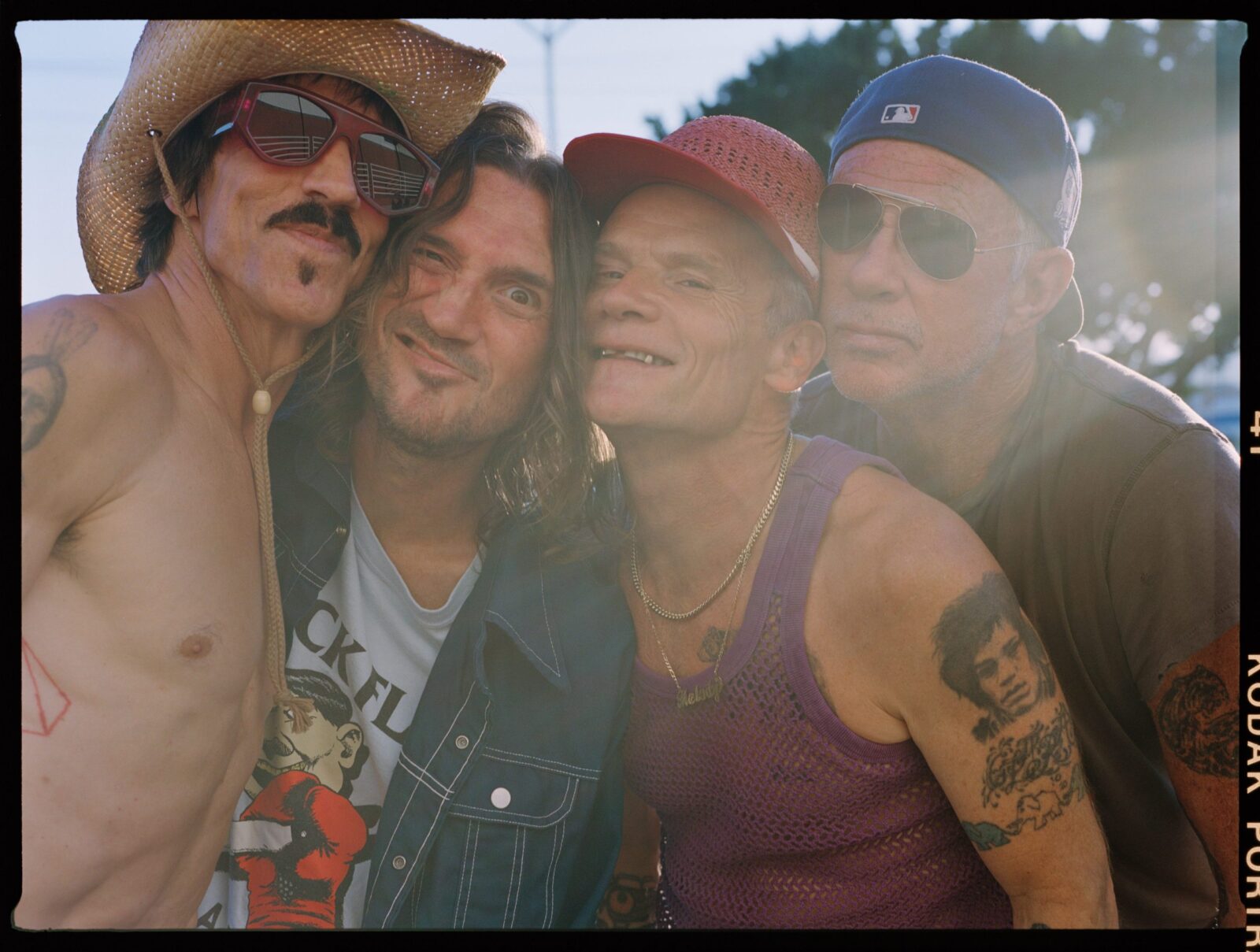 Red Hot Chilli Peppers fans have waited a LONG time for this moment, with the band heading on their first tour since 2016.

They’ve picked a huge venue to play here in Manchester, taking over the Emirates Old Trafford Cricket Ground for the night.

The Californiacation singers will be performing on Wednesday 22 June as part of their 2022 world tour.

It’s the final big gig of the summer at the venue, following shows from Harry Styles and The Killers.

Doors will open at 4pm, then the stage times are as follows, but are subject to change.

One of the biggest names on the American rap scene, ASAP Rocky will be warming up the crowds with his songs taken from three acclaimed studio albums.

His biggest hits include Praise the Lord (Da Shine) with Skepta, F**kin’ Problems featuring Drake, and Wild For the Night.

The two-time Grammy winner has five studio albums to his name.

Are there still tickets?

General admission tickets have totally sold out, but there are still a few seated tickets at the time of writing.

You could also treat yourself to golden circle tickets, which have a face value of £166.50 each.

Visit Ticketmaster for the latest availability.

TfGM has issued some travel advice for those heading to the cricket ground to see Red Hot Chilli Peppers.

This is what they went for on their most recent gig in Budapest, but the setlist has changed slightly as the tour goes on.

These Are the Ways