Robbie Williams has announced a huge arena tour to celebrate 25 years as a solo artist.

His new UK and Ireland tour comes in support of new album XXV, which will be released on 9 September.

The album is a collection of brand new songs, greatest hits and fan favourites, all re-recorded and newly orchestrated with the Metropole Orkest.

Robbie already released his new version of iconic single Angels, and performed it during the half-time show at Soccer Aid.

Songs including Let Me Entertain You, Rock DJ, Millennium, She’s The One and Come Undone will all make the tracklist too.

Combined with his years spent with Take That, the Stoke-born singer is in the top three acts of all time for number ones.

The XXV tour will take Robbie to London’s O2 Arena, as well as venues in Birmingham, Glasgow, and Dublin, as well as Manchester’s own AO Arena.

Fans who pre-order the album from the official Robbie Williams store by 3pm on Tuesday 14 June will receive access to a special ticket pre-sale on Wednesday 15 June. The pre-sale starts at 9am for 48 hours. General sale tickets are available from 9am on Friday 17 June. 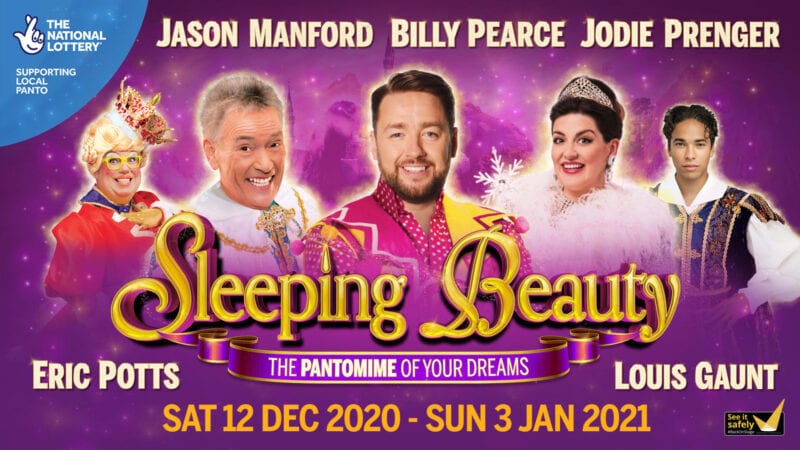 They are entitled to enter a ballot to win tickets for the first night of Sleeping Beauty.
byEmily Sergeant

Three-day ‘Yellow Warning’ for thunderstorms in Manchester this week

The Met Office has said the area could see storms Wednesday through to Friday - with the potential for travel disruption and flooding.
byThe Manc

The ex-Love Island star and influencer has described it as "the biggest move" in her career so far.
byEmily Sergeant