The brand-new Vegan Sausage, Bean and CheeZe Melt will hit stores on 5 August.

Greggs is expanding its plant-based offering next month with a new vegan version of one of its most popular items: The Sausage, Bean and Cheese Melt.

The bakery grabbed headlines for its foray into vegan territory in 2019 – starting with a non-meat sausage roll before following up with a Vegan Steak Bake in 2020.

Both items had fans queuing out the door – and now Greggs has announced another addition to its vegan board.

The Vegan Sausage, Bean and CheeZe Melt – which swaps the usual meat and dairy filling for pieces of vegan sausage and mozzarella-flavoured vegan cheeZe – will hit stores on 5 August.

Priced at a reasonable £1.60 each, the bakes will be available from more than 2,000 branches nationwide.

“The latest addition to our menu gives customers another vegan friendly alternative to one of our most iconic menu items,” said Hannah Squirrell, Customer Director at Greggs.

“As we expand our vegan options with the launch of our new Vegan Sausage, Bean and CheeZe Melt, we mark another milestone as we continue with our journey to become our customers’ favourite destination for food-on-the-go.” 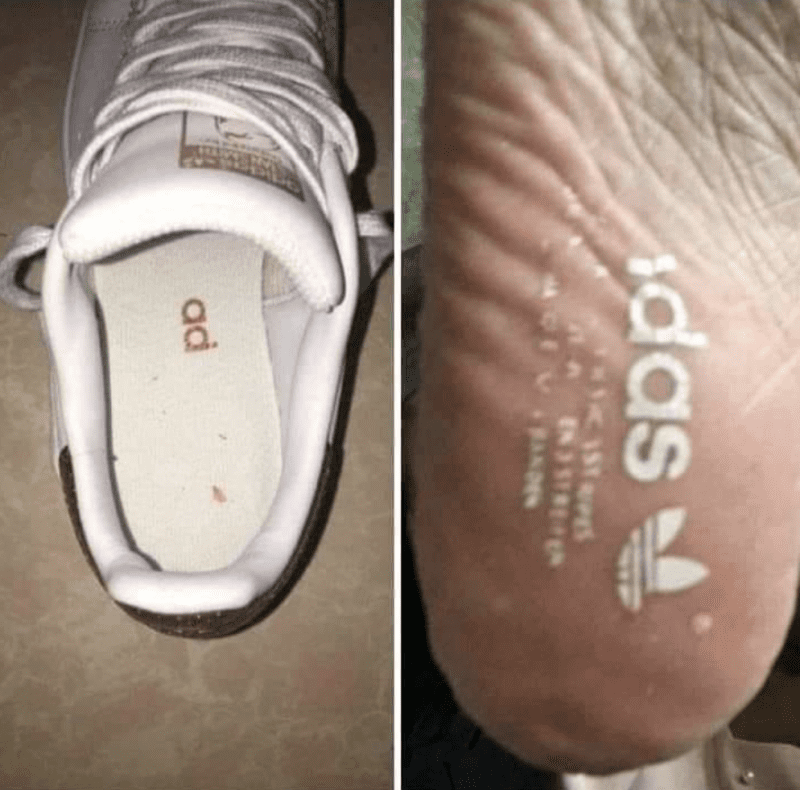 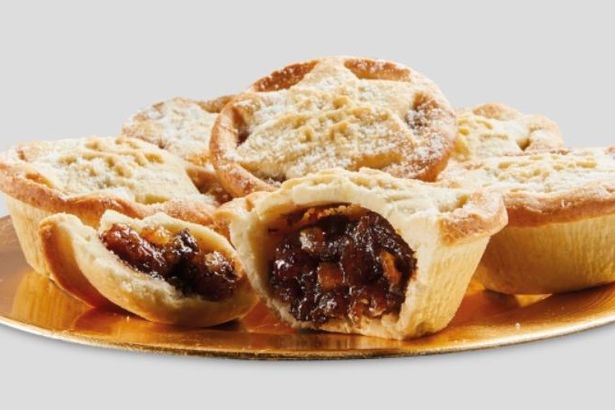 We may only be a couple of days into August, but Aldi's Christmas food range is here.
byEmily Sergeant 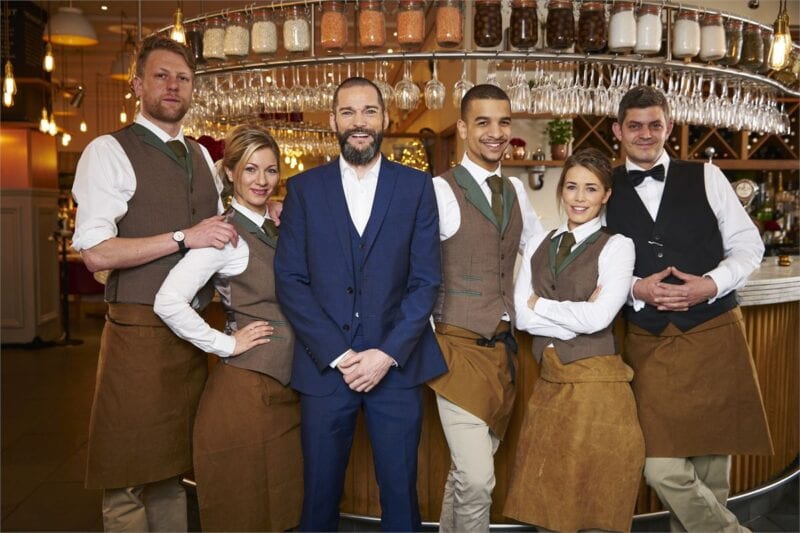 First Dates: Teens will feature a whole host of singletons between the ages of 16 and 19 each matched up for a blind dinner date.
byEmily Sergeant 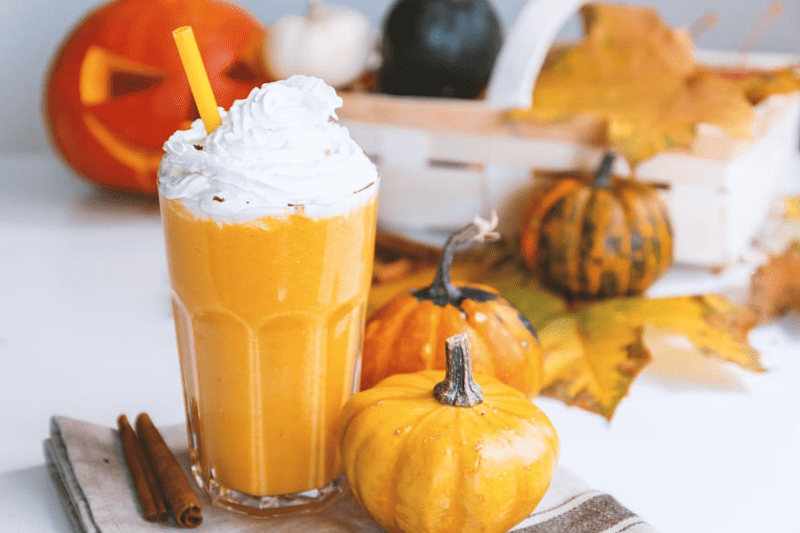 BY RACHEL KEVERN Halloween is right around the corner, and you can get the party started early at…
byThe Manc