It's no dog's dinner, either, there's a choice of beef or chicken served with veggies and bone gravy.

A restaurant in Manchester is giving away free roast dinners for dogs, and we are just a little bit obsessed with how cute it all is.

Peruvian-inspired cantina Peru Perdu on Princess street has created a bottomless Sunday roast menu with unlimited drinks – and they’re even throwing in a free roast dinner for your furry friends.

The restaurant puts a South American spin on the traditional Sunday roast, offering a choice of blackened Pollo La Brasa chicken, Picanha roast beef (one of the great stars of the churrasco dinner), or vegan chimichurri cauliflower with truffle gravy.

Served with all the trimmings, think giant Yorkshire puddings, crispy roast potatoes, carrots and more winter veg, all presented on large wooden boards alongside a huge jug filled with lashings of gravy.

And when you dine in with a friend, they’ll even treat your pooch to a roast, too – completely on the house. It’s no dog’s dinner, either, there’s a choice of beef or chicken served with veggies and bone gravy.

They really have thought of everything here.

Inside the restaurant itself, it all feels very fresh and modern.

Snazzy muted pink interiors combine with bright prints, vibrant textiles and lush foliage to create a cool, contemporary feel that transports you far away from Manchester – for the duration of your meal, at least.

An open kitchen, meanwhile, gives you a direct view into what the chef’s are up to – and you can even sit right up there at the pass if you want to get a full taste of the action.

The bottomless Sunday roast with a free meal for your dog is available from 12 to 5pm every Sunday. The rest of the week the restaurant is open from Wednesday to Sunday, serving its menu all day from lunchtime well into the evening.

To find out more and book, visit the Peru Perdu website here. 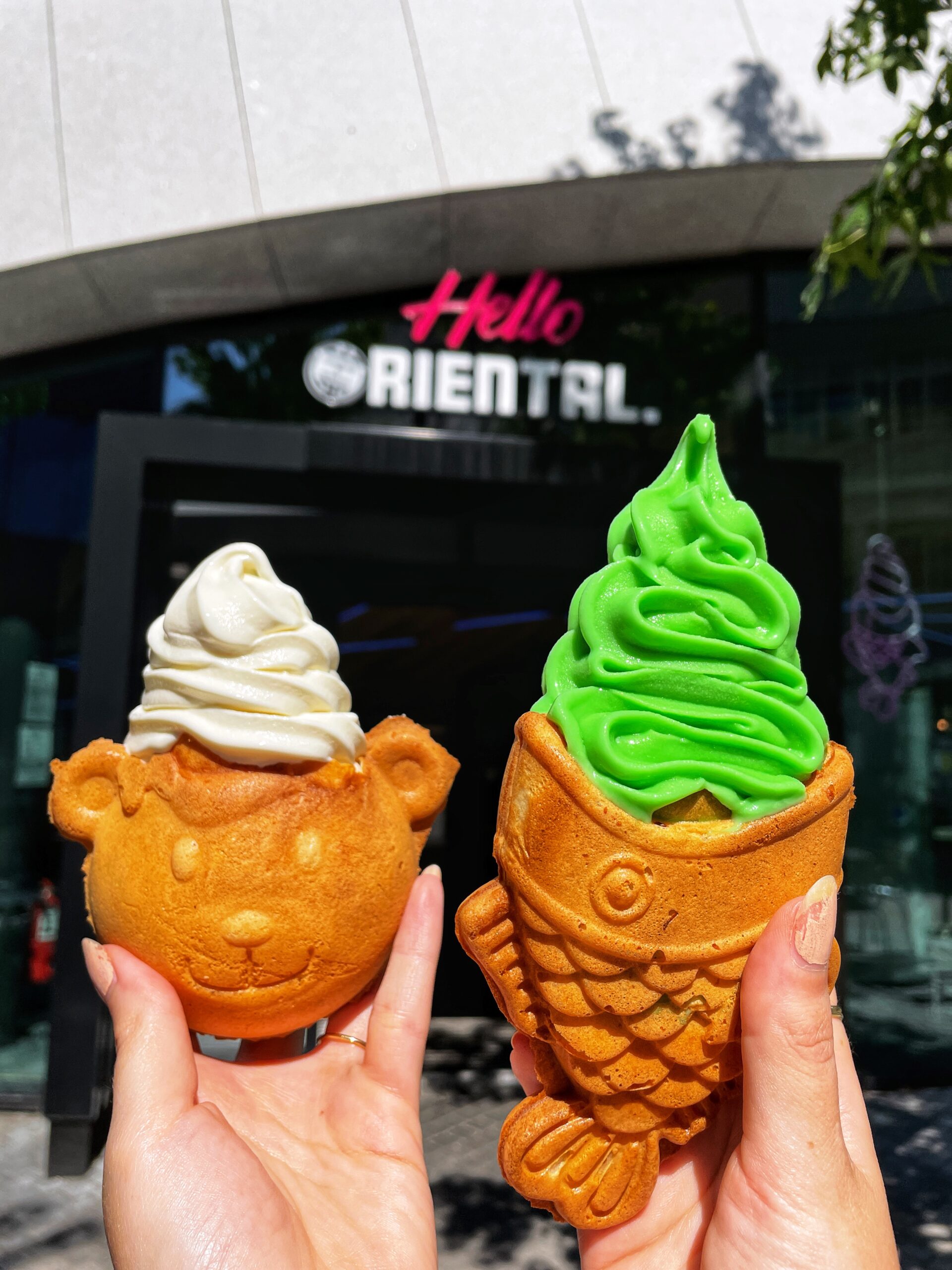 A Manchester food hall is serving up a new ice cream flavour that it claims is the stinkiest in the world.

For those unfamiliar with durian, it’s essentially the marmite of the fruit world. Famous for having a truly terrible smell that’s been unfavourably compared to cat p*ss, it’s so pungent that it’s actually been made illegal to eat it on the subway in Singapore.

No such restrictions apply here in Manchester, though, where Hello Oriental, the new(ish) three-storey Asian street food hall on Oxford Road, is causing something of a stir with its stinky but delicious new addition to its soft serve menu.

Whilst no one seems to disagree on the terrible stench, when it comes to how the fruit actually tastes there are a mixture of comparisons.

Managing to be sweet, creamy and savoury all at once, some say it tastes like “diced garlic and caramel poured into whipped cream”.

Others have referred to “subtle hints of chives mixed with powdered sugar”.

Described by Hello Oriental as “one of the most addictive flavours to ever cross your tastebuds”, it’s safe to say that South Asia’s durian fruit ‘isn’t for everyone’ but, if you can get past its uniquely ferocious pong, you are in for a deliciously wild ride.

Available from Hello Oriental on weekends only, the durian batch of soft serve is specially prepared by the team fresh on Saturday and Sunday mornings and available to enjoy from 1pm.

Comprising a restaurant, bar, cafe, events space and fully stocked supermarket, it recently received a rave review in the Times, with Marina O’Loughlin calling it a “northern powerhouse of Asian street food”. 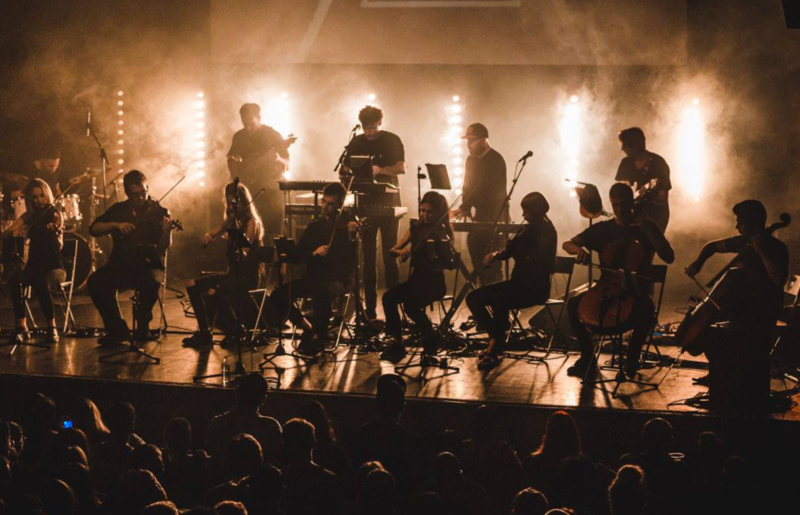 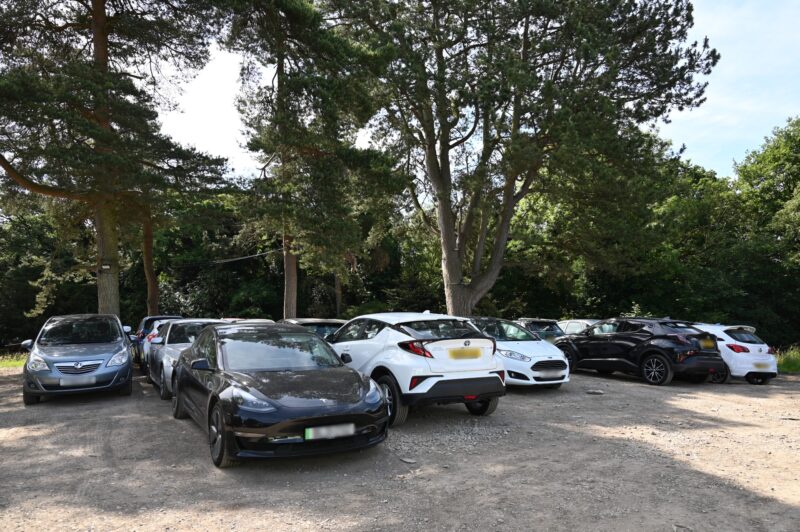