The former home of the BBC on Oxford Road is now home to Manchester’s highest private dining space.

Housed at the top of the new residential development, the dining space also features a bookable private roof terrace, which stands tall at over 110 metres above city level and celebrates breath-taking views across the city.

The development will also bring the first and largest public park created in the city in a decade, by way of a beautifully designed new green space created to be enjoyed by residents and passers-by.

Called Symphony Park, the new green space is open to the public and brings some much-needed greenery to the busiest bus route in Europe.

As the joint venture nears completion and heads into its final stage, tenants are now being welcomed to take residence in the building’s luxury apartments designed by Vita Living.

As well as the breathtaking top floor dining room, the snazzy new building also features three more private dining rooms which have been purpose-built for the enjoyment of residents.

First launched in January 2021, Vita Living East is now nearing full occupancy with only a handful of the 266 apartments still available.

Boutique fitness studio TRIB3 has also now to officially opened its doors to the public, alongside a host of retail and leisure brands such as Canvas and Hello Oriental all heading into their final stages of fit-out ready to open.

They join Circle Square’s thriving urban village of quirky independent retailers at Hatch, which has been bustling since it first opened in 2017 and now welcomes over 55,000 visitors each month.

Vita Group’s Mark Stott said: “The sheer sense of occasion really hits you when you arrive at Circle Square now that park is open, and work draws to a close. Symphony Park, Manchester’s first public park to open in decades creates a harmonic escape from the hustle and bustle of Oxford Road.

“Vita Living North completes the puzzle, boasting some of the very best luxury apartments in the city with unbeatable views. The scale of investment which has gone into Manchester’s Circle Square is something which hasn’t been delivered in a city outside of London and Vita Living North apartments offer the very best in terms of place, amenities, and location. As such, we’re expecting unprecedented demand as these apartments launch to market for the first time.” 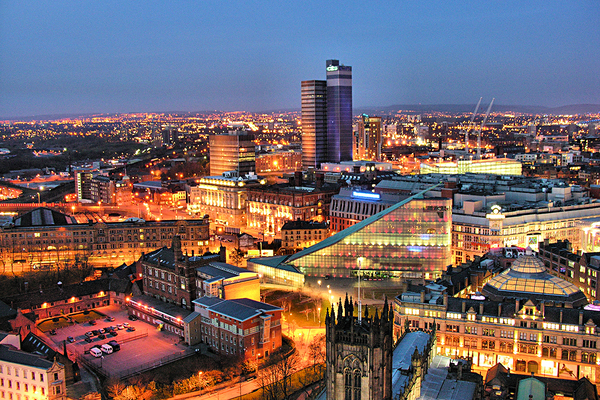 Got 48 hours to spend in the capital of the north? Spend it wisely.
byRachel Kevern 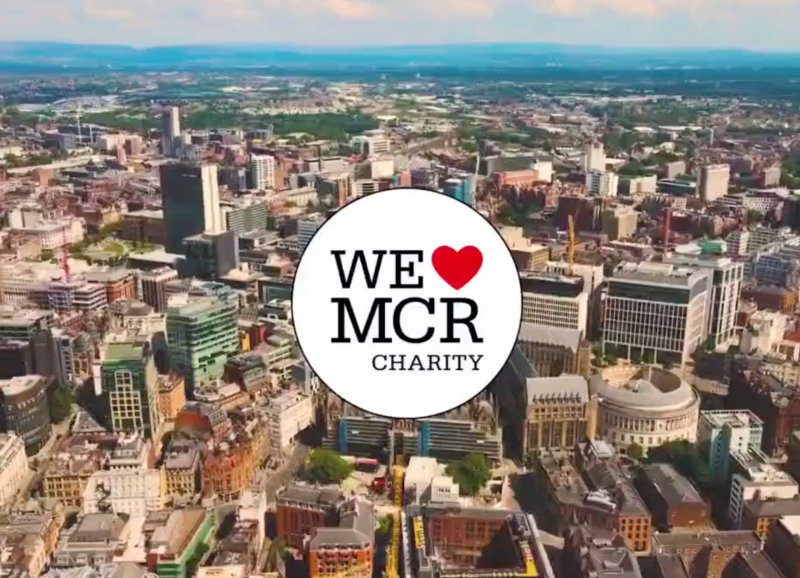 The iconic charity has already awarded over £70,000 to dozens of industrious young people since the fund launched.
byEmily Sergeant