The first six lineups in the 2021 WHP season have been announced - and they’re huge. 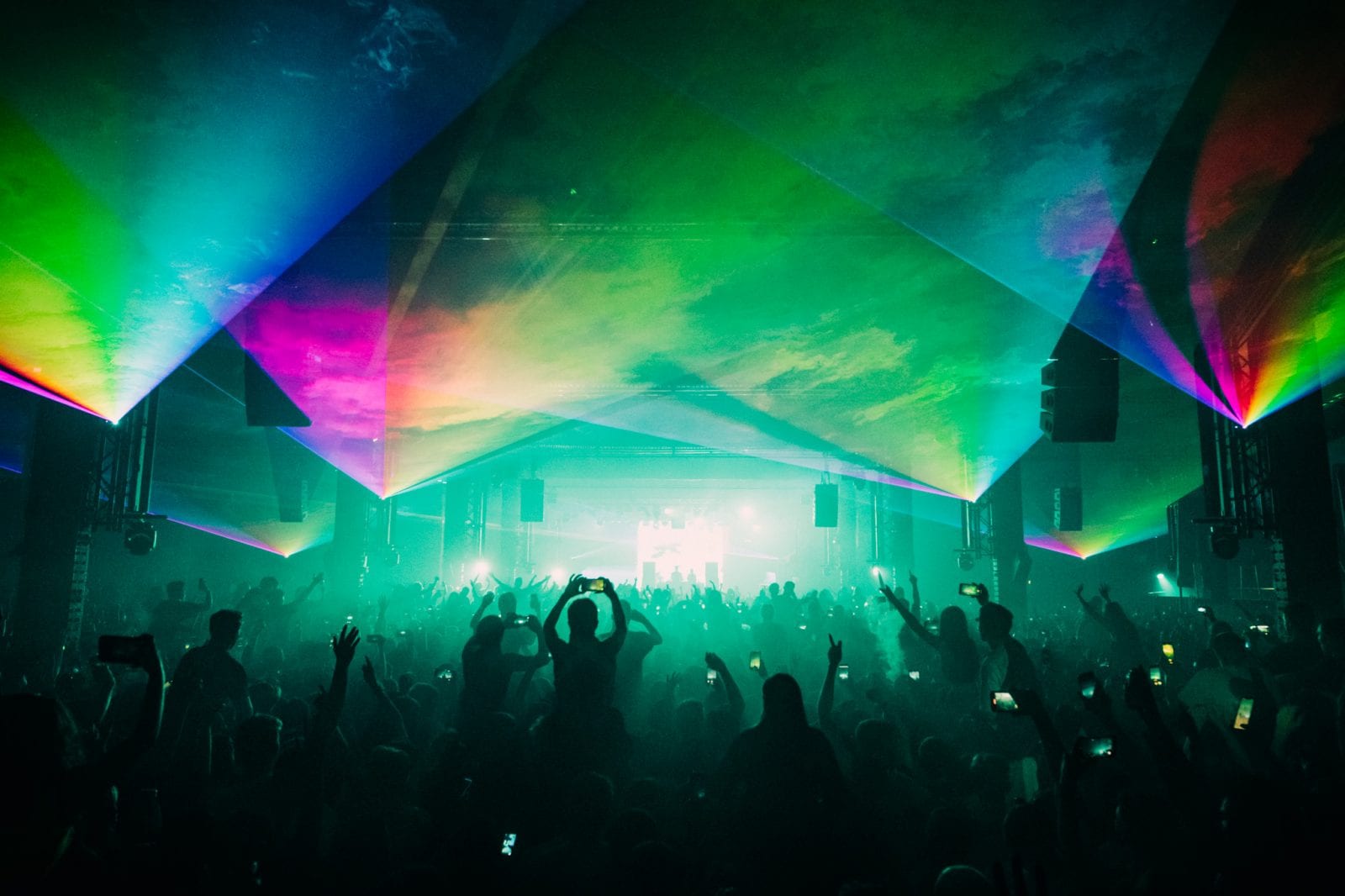 The Warehouse Project has published a mammoth lineup announcement as the promotion prepares to roar back to life this autumn.

Manchester’s flagship clubbing series has unveiled part of its much-anticipated second edition at Mayfield Depot – having been forced to pause in 2020 due to COVID-19 restrictions.

WHP21 kicks off on Friday 17 September with 12 weeks of music and culture, running right up until New Year.

The opening night will see funk legends Nile Rogers and Chic take over the Depot – bringing some house and disco vibes to the table. They’ll be joined by the likes of Horse Meat Disco, House Gospel Choir, plus Manchester’s very own Craig Charles and Gina Breeze. Whilst La Discothèque will present Norman Jay, DJ Paulette, Veba and Joe Motion over on the Concourse.

Launching on Saturday 18 September is Repercussion Festival, a brand-new concept for 2021.

From 2pm until 4am there’ll be six different arenas of music throughout Mayfield Depot, including an additional open-air street party on the neighbouring Temperance Street next door.

Full details on Repercussion will follow next week. But we can tell you there’ll be a series of specially curated bills, presented by Boiler Room, Mr Scruff’s Keep it Unreal, MasterSounds, The FACE and Worldwide FM.

Metropolis on Friday 24 September is the one to look out for if drum and bass is more your thing. There’ll be a huge bassy lineup, showcasing genre stars like Andy C, Sub Focus, Wilkinson, High Contrast and Dub Phizix.

The following week will see 12 hours of music from the likes of Carl Cox, Peggy Gou, The Blessed Madonna, Honey Dijon, Daniel Avery, Haai, Skream and Special Request which will make up Part 1 of Welcome to the Warehouse.

Eric Prydz will then take over the Depot on Friday 1 October. From 9pm, there’ll be appearances from the man himself, plus Artbat, Christoph, Franky Wah, Reinier Zonneveld and Anfisa Letyago.

Welcome to the Warehouse resumes on Saturday 2 October with Part 2, featuring yet another unreal string of artists across three stages. Jamie Jones, Joseph Capriati and Michael Bibi are set to head things up in the Depot, whilst The Martinez Brothers, Seth Troxler and Kerri Chandler will take care of the Concourse.

We’ll have to wait a little bit longer for the full season calendar for WHP21, as organisers say it’ll be with us in the coming weeks.

Until then, pre-sale for the opening six shows starts at 10am on Wednesday 26 May. Then tickets go on general sale at 10am on Thursday 27 May. Get your alarms set now.