Officers found 4ft plants in four rooms around the property – as well as two men hiding in the loft.

A cannabis farm worth at least £150,000 was discovered by Greater Manchester Police over the weekend.

Officers executed a warrant on Saturday (February 20) morning at a property on Grindleton Avenue in Wythenshawe after receiving reports of unusual activity taking place inside.

Upon arrival, police found 90 plants being grown in four separate rooms – some towering over 4ft tall.

Two men were also found hiding in the loft.

Both were arrested on suspicion of producing cannabis and abstracting electricity.

Inspector Bree Lanyon of GMP’s City of Manchester division called the bust a “positive step forward in helping to disrupt the production and distribution of drugs within our community.”

He added: “Often we rely on intelligence from the public so I would like to take this opportunity to appeal to anyone who may have any concerns or information about the distribution of drugs to get in touch with police.”

GMP has stated that anyone with information should contact officers on 0161 856 4882.

Details can also be reported anonymously via Crimestoppers on 0800 555 111. 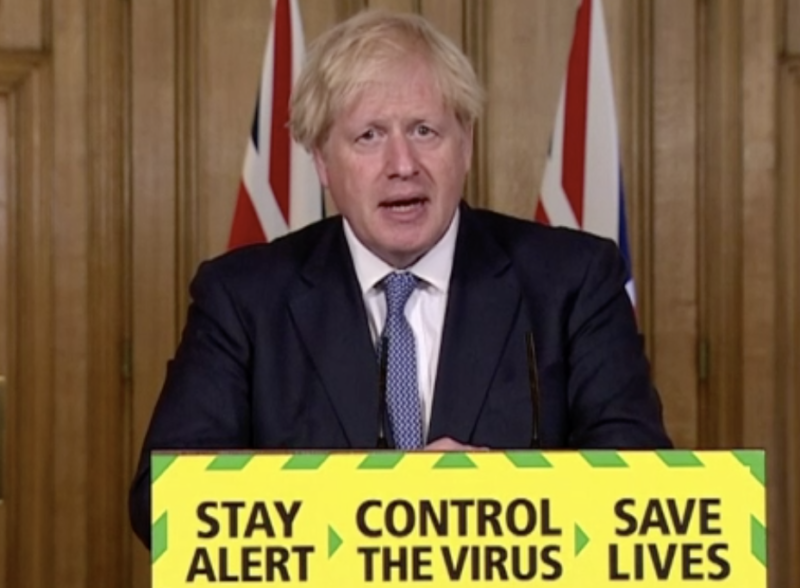 The new announcement comes in the wake of a spike in cases across England, which has resulted in new restrictions being imposed.
byThe Manc 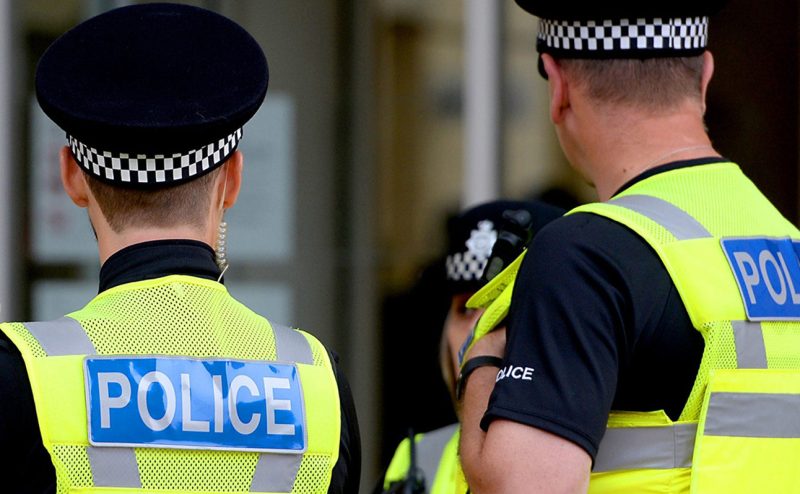 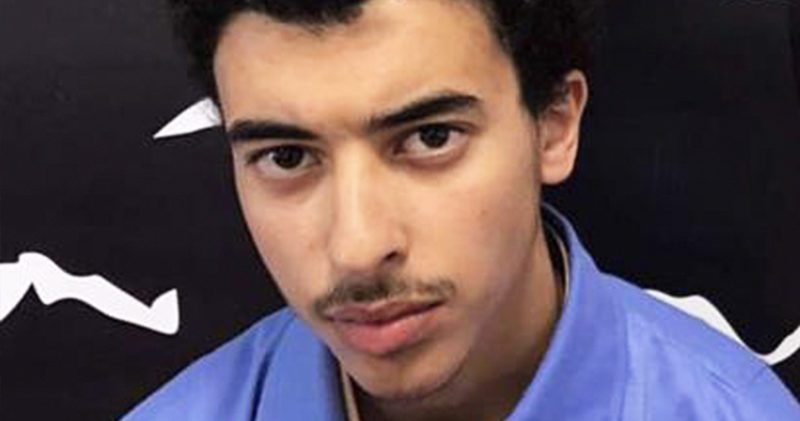