Perpetrators could face up to two years behind bars. 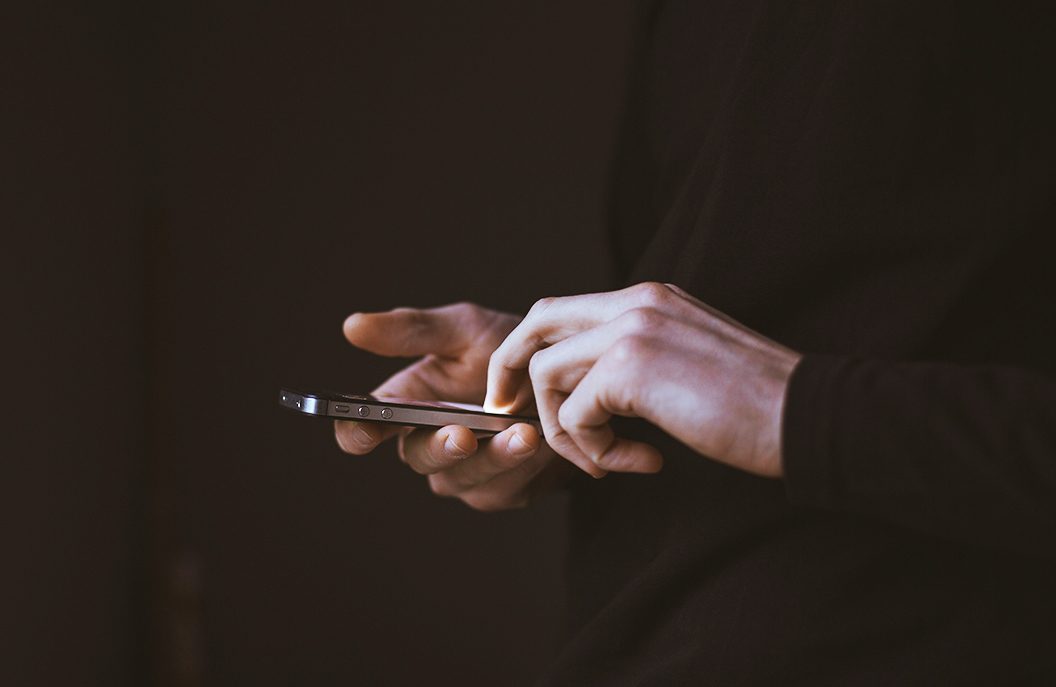 A new law is soon to be introduced in the UK, and it will make the act known as ‘cyberflashing’ a criminal offence.

Not sure what ‘cyberflashing’ is? Well, the practice typically involves offenders sending an unsolicited sexual image to people via social media or dating apps, but it can also be done over data sharing services such as Bluetooth and Airdrop too, and in some instances, a preview of the photo can appear on a person’s device – which means that even if the transfer is rejected, victims are still forced into seeing the image.

It’s a practice that’s sadly on the rise too, as new research conduced by Professor Jessica Ringrose from 2020 found that 76% of girls aged 12-18 had been sent unsolicited nude images of boys or men.

This is why government ministers have confirmed their plans to ban the act, which is set to be included in the landmark Online Safety Bill, alongside wide-ranging reforms to keep people safe on the internet.

Under this new law, perpetrators could face up to two years behind bars.

The Government says the new offence will ensure ‘cyberflashing’ is captured clearly by the criminal law, giving the police and Crown Prosecution Service “greater ability to bring more perpetrators to justice”, and it follows similar recent action to criminalise upskirting and breastfeeding voyeurism.

The Government says it is “determined” to protect people, particularly women and girls, from these emerging crimes.

The introduction of the new law means that anyone who sends a photo or film of a person’s genitals, for the purpose of their own sexual gratification or to cause the victim humiliation, alarm or distress may face up to two years in prison.

Read more: Wolf whistling and cat calling could be made illegal under new plans to tackle street harassment

Speaking on the introduction of the new law, Deputy Prime Minister and Secretary of State for Justice, Dominic Raab said: “Protecting women and girls is my top priority which is why we’re keeping sexual and violent offenders behind bars for longer, giving domestic abuse victims more time to report assaults and boosting funding for support services to £185 million per year.

“Making cyberflashing a specific crime is the latest step – sending a clear message to perpetrators that they will face jail time.”

“Tech has the power to bring people together and make our lives better, but it can also enable heinous behaviour from those who wish to abuse, harm and harass,” added Digital Secretary Nadine Dorries.

“The forthcoming Online Safety Bill will force tech companies to stop their platforms being used to commit vile acts of cyberflashing.

“We are bringing the full weight on individuals who perpetrate this awful behaviour.”

According to the government, the Online Safety Bill will put more legal responsibility on social media platforms, search engines and other websites or apps which host user-generated content to tackle a range of illegal and harmful content on their services, and the new cyberflashing offence comes after three other new criminal offences were introduced through this Bill, tackling a wide range of “harmful private and public online communication”.

These include sending abusive emails, social media posts and WhatsApp messages, as well as ‘pile-on’ harassment – where many people target abuse at an individual such as in website comment sections.