The council said that drivers entering and exiting the area to park posed “a clear risk” to other road users due to the obstruction caused to the carriageway.

Manchester City Council has confirmed that barriers are to be installed along the underside of the Mancunian Way to prevent “persistent dangerous parking”.

The decision comes after motorists were found to have been using the land directly underneath the motorway to park for free for a number of months, instead of using dedicated car parks in the city centre.

The council said that drivers entering and exiting the area to park posed “a clear risk” to other road users due to the obstruction caused to the carriageway.

But as “dangerous and frustrating” as this situation was, a legal technicality actually prevented Manchester City Council’s enforcement officers from issuing fines to these motorists as the Mancunian Way overpass and the land underneath is managed by Highways England and is not part of the council’s adopted road network.

This meant that a Traffic Regulation Order could not legally be issued, nor could officers fine offenders.

However, the council said it so “determined” to prevent this behaviour continuing, that since it first came to light all the back near the start of 2020, it has been working to secure funding for a permanent solution.

This temporary measure will be followed up in several weeks time when a permanent wooden rail will be installed.

The council said it will be working with Greater Manchester Police during this period to “prevent any further breach of this new perimeter fencing”.

Speaking on the decision to install the barriers, Councillor Tracey Rawlins – Executive Member for Environment at Manchester City Council – said: “People taking it upon themselves to park under the Mancunian Way were posing a serious threat to other road users and this was something we could not allow to keep happening.

“The road is fast moving and leads into other major routes in and out of the city and frankly, it is amazing that a serious accident has not taken place as a result.

“A lot of money has been wasted to rectify damage caused to the landscaping areas, and even more will now be spent to close this area off permanently.

“There are thousands of other car parking spaces in the city centre which I would encourage drivers to use, or, for those who are able, walk, cycle or take advantage of public transport links which run in and out of Manchester.”

Blossoms will take to the stage at their hometown arena to conclude their most recent UK tour.
byThe Manc Audio 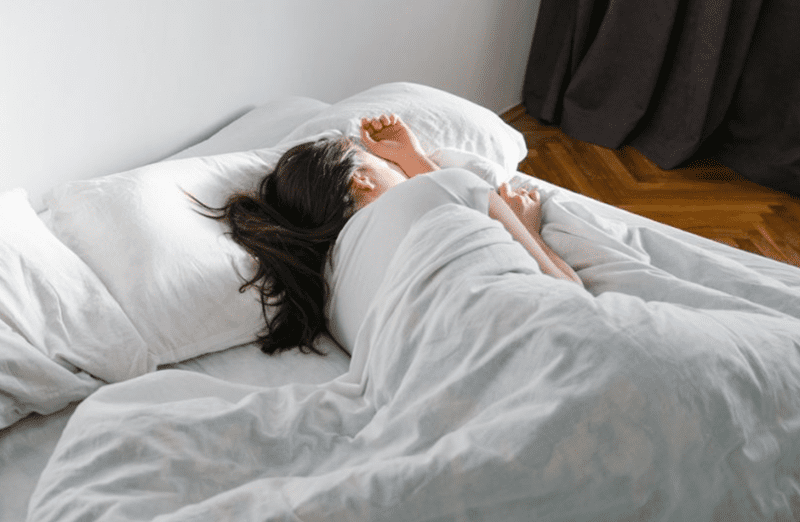 It’s not just the location close to Manchester city centre that makes the Brooklyn so sought after - here’s a look at some of its highlights.
byThe Manc