Blackpool Illuminations are being extended to the end of the year

The switch-on concert will also be streamed for free in association with MTV. 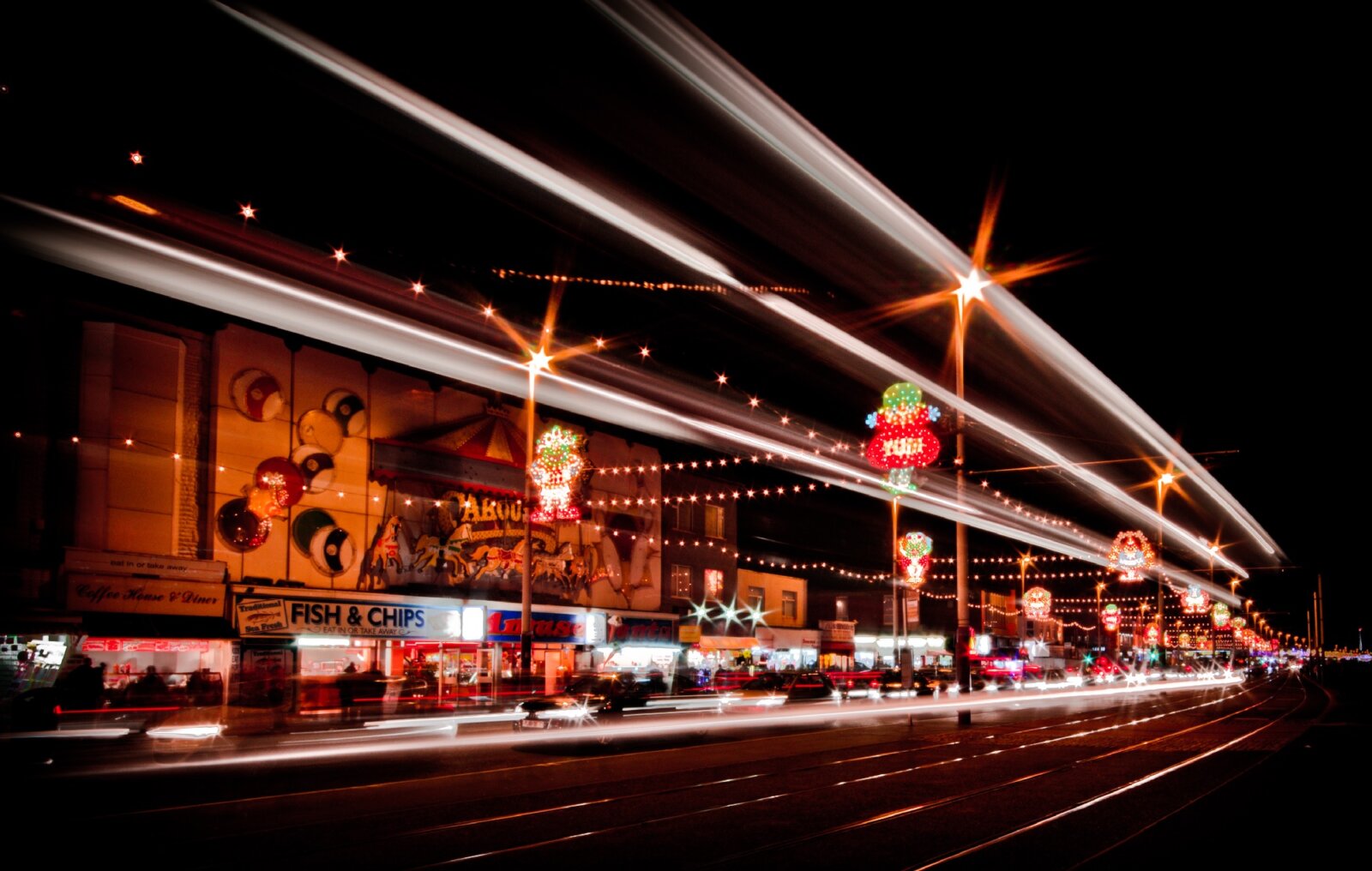 The Blackpool Illuminations are set to be extended to the end of the year in a bid to give a much-needed boost to the North West tourism industry.

As a result of the coronavirus (COVID-19) pandemic having a detrimental effect on seaside town’s tourism industry, the 2020 Blackpool Illuminations event will be extended by two months and will run right through until the new year.

Visit Blackpool has also confirmed that the switch-on concert will be replaced for the first time in 70 years.

Instead of welcoming around 20,000 people to watch the switch-on live, the event will be streamed for free in association with MTV this year.

Gillian Campbell, cabinet member for tourism and culture at Blackpool Council, said she was aware of how much the tourism industry was suffering amid the pandemic and hopes this extension will give them “an opportunity to bring in some additional trade”.

She continued: “The annual Switch-On event is the biggest night in Blackpool’s events calendar.”

“Sadly, it is simply not possible to stage an event of that scale given the current restrictions around social distancing and mass gatherings, however, it would be unthinkable not to launch our Blackpool Illuminations season with an extraordinary event.”

“Staging the first ever virtual Switch-On concert to a mass audience watching from home does exactly that.”

“We are planning for a safe, socially distanced Illuminations experience and will be keeping all government health guidance under review as we move towards the autumn season.”

The hour-long switch on concert is to be hosted by Diversity’s Ashley and Jordan Banjo and will include performances from inside the Blackpool Tower Ballroom, as well as some pre-recorded at-home performances.

The full star-studded line up for the concert will be confirmed in the coming weeks.

Ashley Banjo, who has helped choreograph and performed with Diversity at live switch on events over the past four years, said: “Jordan and I are delighted to be hosting Blackpool’s virtual Switch-On. Blackpool is very much our second home and we cannot wait to return to the resort to host what will be an amazing experience that people will be able to watch, wherever they are.”

You can keep up to date via the Visit Blackpool website here.