BREAKING: Restrictions lifted in Stockport – with Bolton expected to follow

Restrictions in Bolton and Stockport will be eased due to dropping rates of coronavirus, acc

Restrictions in Stockport and Bolton will soon be lifted due to dropping rates of coronavirus, according to reports.

MP for Hazel Grove William Wragg confirmed today (28 August) that Stockport is set to be released from the measures that came into force on July 31.

The latest updates suggest that Bolton is expected to follow suit.

Trafford representatives also announced that their borough had been released from the tighter measures earlier today, against the wishes of the local councillors.

Once restrictions are officially lifted (likely to be next week) people in Bolton, Stockport and Trafford will no longer be banned from meeting others outside their own household indoors or in gardens.

However, they are not permitted to meet those that live in areas where restrictions still apply.

Wigan have already been released from restrictions.

Measures will be reviewed again next week.

The council said that drivers entering and exiting the area to park posed "a clear risk" to other road users due to the obstruction caused to the carriageway.
byThe Manc 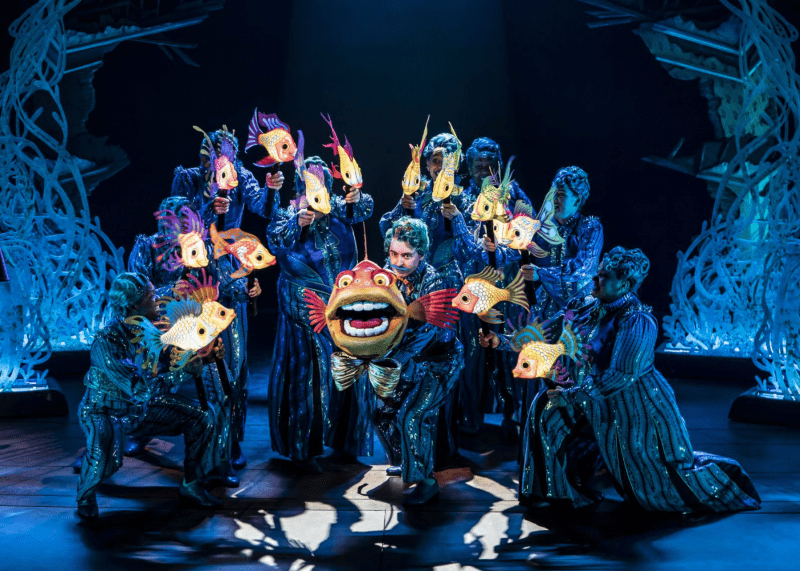 Bedknobs and Broomsticks is flying across the country on a musical tour, opening at our very own Palace Theatre this week.
byDolly Busby 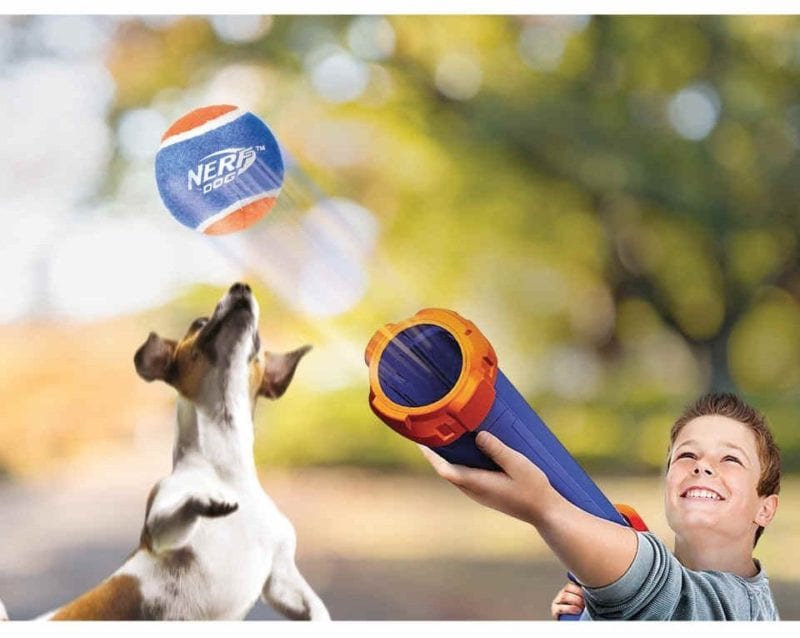 Aldi is selling a Nerf tennis ball launcher for your dog 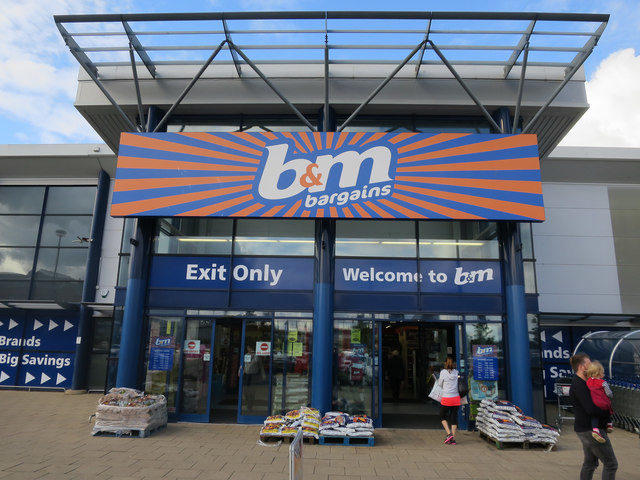