Politicians are asking Britain’s nations to agree on rules ahead of the festive holidays – with the Lib Dems and Alliance Party of Northern Ireland asking for a ‘four nations summit’ to create Christmas COVID guidance.

Politicians are warning that travel between nations in Britain is “inevitable” over the Christmas period – with calls for country leaders to all adopt the same guidelines during the holidays.

Currently, restrictions differ between each nation in the UK.

England and Scotland have both adopted their own tier systems, whereas Wales have entered a 17-day ‘firebreak’ lockdown similar to the one seen nationwide in March.

But now there are calls for Britain’s countries to agree on rules ahead of the festive holidays – with the Lib Dems and Alliance Party of Northern Ireland asking for a ‘four nations summit’ to create co-ordinated Christmas COVID guidance.

Speaking to BBC Breakfast, Davey said: “The problem I see at the moment are different rules in different parts of the United Kingdom.

“I think, for Christmas, there has to be a co-ordinated plan, as millions of people normally travel across the United Kingdom, across the four nations, to see their families – and they need clear guidance.

“They’re trying to plan Christmas now and they’re not getting the guidance from the government.”

Responding to the calls for Christmas COVID guidance, a Downing Street spokesman said: “The PM has been clear of his ambition to ensure that people may celebrate Christmas as a family this year.

“That’s why we have introduced a range of measures in order to control the spread of the virus, reduce the R rate and save lives.”

Under current restrictions in Greater Manchester, different households are banned from mixing indoors.

The Rule of Six – which renders gatherings of more than six people illegal – will also complicate Christmas; which is a time where many people from different areas congregate under a single roof. 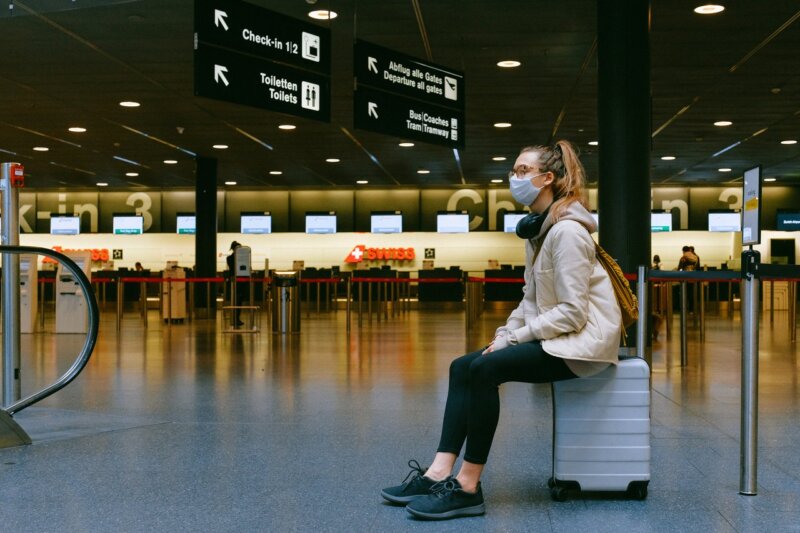 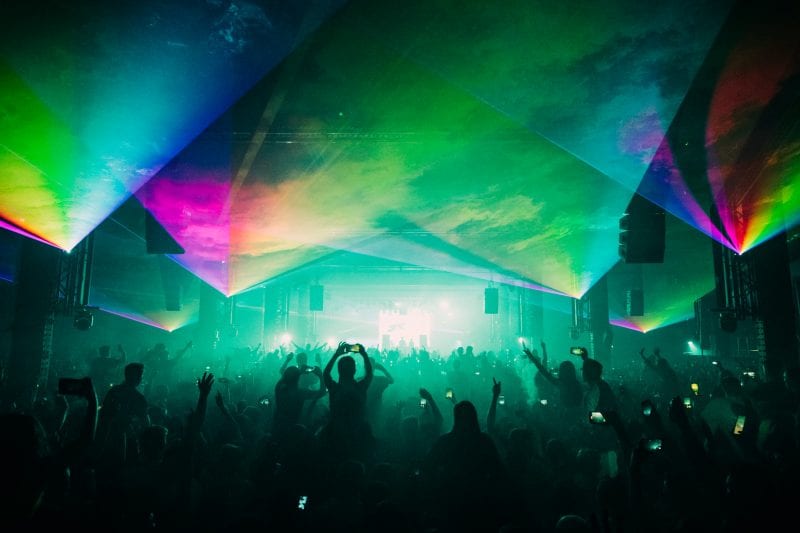 Ismail Abedi - the sibling of the two men responsible for the 2017 attack - wanted protection from the Attorney General in exchange for co-operating with the inquiry.
byThe Manc