Mr Johnson won yesterday's vote by 211 to 148 to remain in his position as Prime Minister. 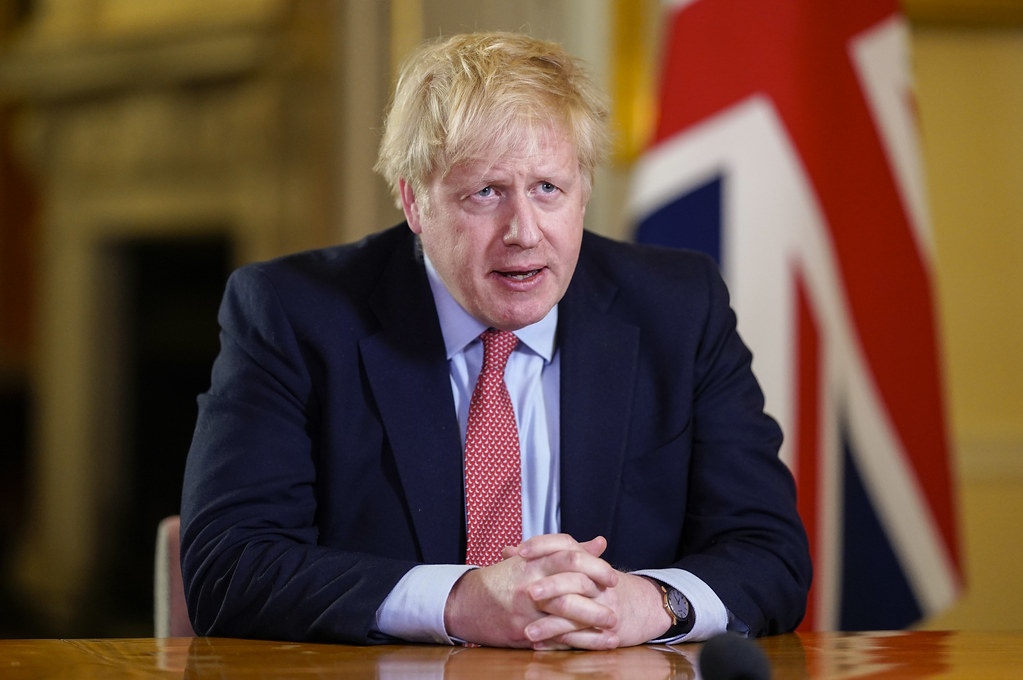 Boris Johnson could come up against yet another no confidence vote in just six months time, according to a rebel Tory MP.

After the Prime Minister faced a vote of no confidence yesterday following the submission of letters from least 54 MPs to chair of the 1922 Committee of Tory backbenchers, Sir Graham Brady, a rebel Tory MP has now said this morning that the Committee is looking at changing the rules after he survived last night’s vote.

Mr Johnson won the vote by 211 to 148 to remain in his position as Prime Minister.

It was a voting split of 59% to 41% and reveals a substantial Tory rebellion against Mr Johnson, with 148 MPs voting against him, and making it what was the worst result a sitting MP has ever had in a confidence vote – despite him calling it a “decisive” victory.

The result was also a greater proportion of ‘against’ votes than Theresa May faced at her vote of no confidence in December 2018.

The current Conservative Party rules stipulate that once a confidence vote is carried out and a leader garners enough support to continue in their position, then they will not face another vote for a year, however Tobias Ellwood – MP for Bournemouth East, who served as a government minister at the Ministry of Defence from 2017 to 2019 – has told Sky News this morning that he understands this rule is being looked at changing.

Mr Ellwood – who voted against the Prime Minister – said he understands the heads of the 1922 Committee of Tory backbenchers are now looking at altering the rules so the leader could face another confidence vote within a year of surviving one.

“I understand that’s what the 1922 Committee are looking at, deliberately for this reason,” he told presenter Kay Burley.

Mr Ellwood said that while he will support the democratic outcome of yesterday’s vote for now, he would “support” a rule change being introduced.

He continued: “It’s up to Number 10 and the Prime Minister to act on his word that he’s going to change things around and show that we have a chance of winning the general election.”

Following the outcome of yesterday’s vote of no confidence, a Downing Street spokesperson has confirmed that the Prime Minister will bring his cabinet together today to call on ministers to “drive forward progress on the government’s priorities”.

He will also set out his “vision” for the future of his leadership.

This is set to include new policy commitments, such as reducing childcare costs and a “renewed drive” to get more people on the housing ladder, according to the spokesperson.

In response to Mr Johnson winning the vote by 211 to 148 yesterday, Leader of the Labour Party Sir Keir Starmer said in response on Twitter: “The choice is clearer than ever before: Divided Tories propping up Boris Johnson with no plan to tackle the issues you are facing. Or a united Labour Party with a plan to fix the cost of living crisis and restore trust in politics. Labour will get Britain back on track.”

Sir Ed Davey, Leader of the Liberal Democrats, also tweeted in response: “Every Conservative MP who cares about integrity and decency must do the right thing, resign the whip and sit as an independent.

“For the sake of our country, this failing Prime Minister cannot be propped up any longer.”