She had recently celebrated her 103rd birthday.

Dame Vera was best known for hits such as We’ll Meet Again, her rendition of which was hugely popular during the war.

She was also known as the Queen’s favourite singer.

For her services to the war effort, she was also awarded the British War Medal 1939-1945 and the Burma Star.

A statement on her death reads: “The family are deeply saddened to announce the passing of one of Britain’s best-loved entertainers at the age of 103.

She will be sadly missed.

This breaking news story is being updated and more details will be published . 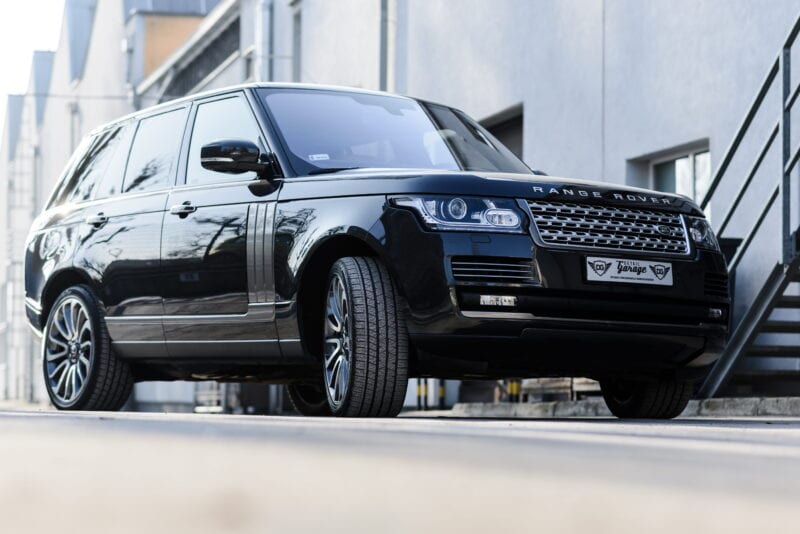 Man caught behind wheel of £40,000 Range Rover was ‘looking after it for someone’

A Bolton was was spotted driving the stolen Range Rover on Back Lever Edge Lane in March - but insisted he was only looking after it.
byThe Manc 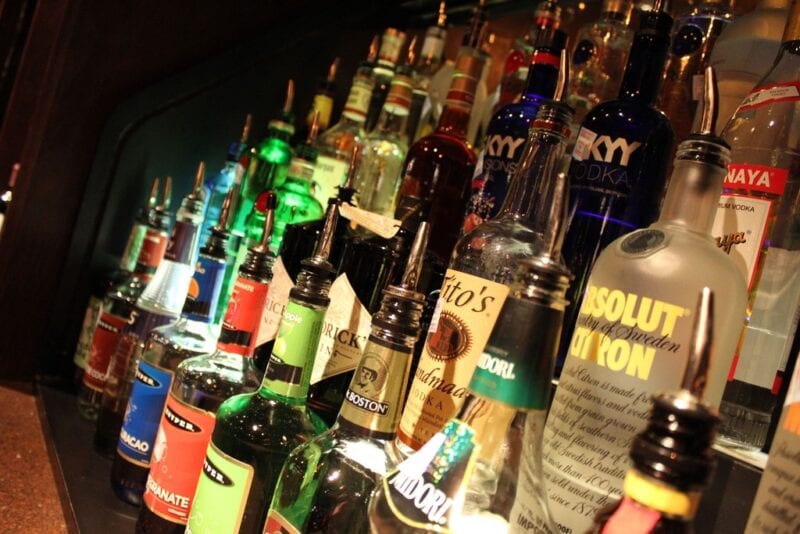 Mahiki was found to be operating as a nightclub twice during the summer, with 'no efforts being made to ensure social distancing or take customer details for tracing'.
byThe Manc 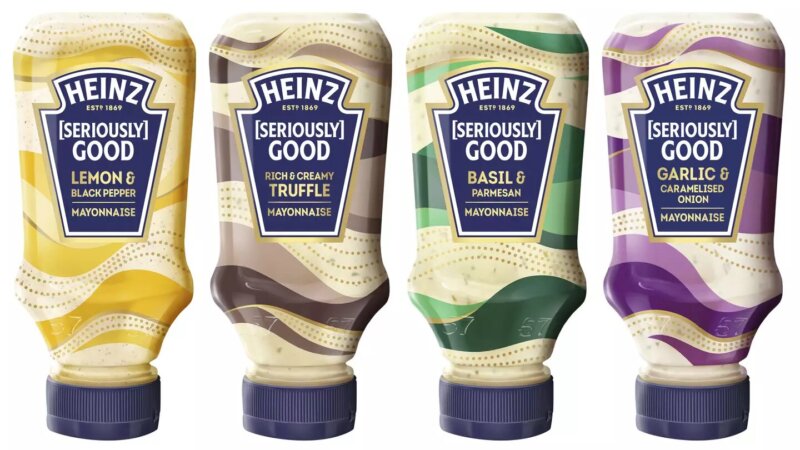 This new range of tantalising flavours is bound to get your taste buds tingling.
byEmily Sergeant