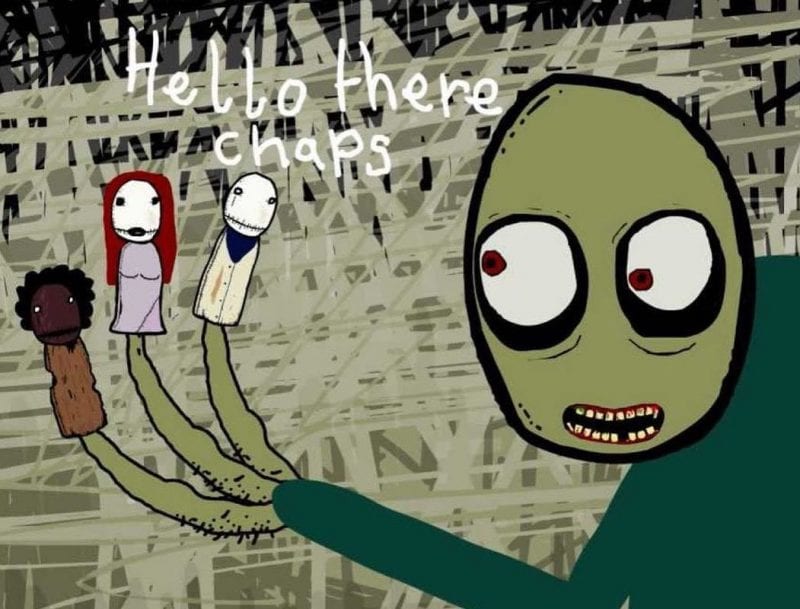 Cartoonist David Firth, best-known for his dark, satirical flash animations, is bringing his most popular work to Manchester.

Rusty spoons aficionado, Salad Fingers, is starring on the big screen at the Comedy Club on Deansgate Locks in summer - with Firth in attendance for a Q&A.

Firth's work was, for many, the first real taste of how strange the internet could be.

Teens all over the UK would kill time after school by watching inane sketches on the web, with Salad Fingers ranking high among the most viewed web series of the noughties - right alongside the likes of Burnt Face Man (another Firth invention) and Jonti Picking's Badger, Badger, Mushroom. 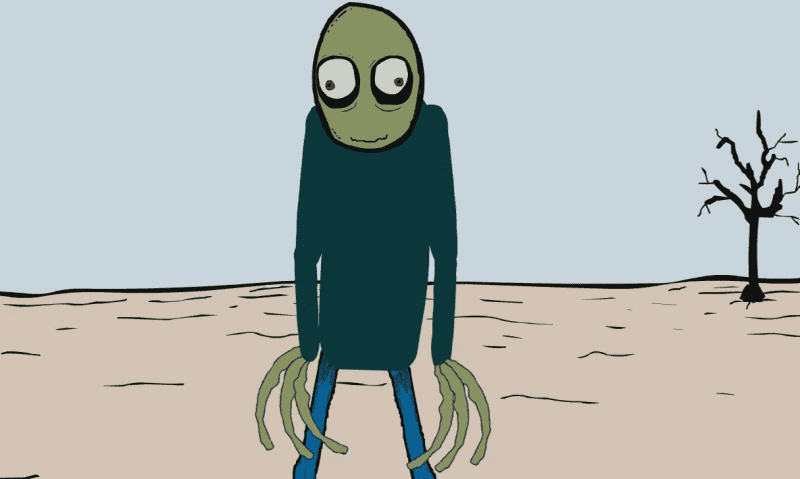 Firth has since produced a number of creations for BBC Comedy, including the crudely-drawn Jerry Jackson series.

Audiences can relive the adventures of the softly-spoken, unnerving, hunchback humanoid Salad Fingers on 20 July, with the first of 11 episodes kicking off at 8.30pm.