“He died doing what he loved, and he will be forever missed.”

A former Manchester City doctor tragically fell to his death from the very same spot where he proposed to his wife 27 years earlier, an inquest has heard.

54-year-old Dr Jamie Butler – who was from Altrincham, and previously had worked at Manchester City, Sale Sharks Rugby Club, and Altius Healthcare throughout his career – popped the question on the famous Striding Edge side of the Lake District’s third highest peak, Helvellyn, all the way back in 1994.

But when he and his wife Margaret decided to relive the romantic moment all over again by returning their last November, this was when Jamie sadly died.

Cockermouth Coroner’s Court heard that the couple had been walking together up the mountain, but when they reached Striding Edge, Mrs Butler stopped to catch her breath and she told of watching her husband disappear into the mist as he went on to find the spot.

After he had been gone for a while, Mrs Butler shouted after him, but got no response and eventually became “concerned something had happened to him”, so she called police.

Due to poor visibility during the misty weather, the court heard that the GP fell and was subsequently pronounced dead at the scene after suffering significant injuries, including a fractured skull.

Mountain rescuers later found his body below the ridge, and the coroner concluded that his death was an accident.

Mrs Butler paid tribute to her husband, who she said “was a loving husband with two twin boys that he adored.”

“He died doing what he loved [and] he will be forever missed,” she concluded.

Doug Jones – Head Physiotherapist at Altius Healthcare in Hale, who worked with Dr Butler at Sale Sharks when he was part of the physio team – paid tribute to him in a statement to the Daily Mail: “He was a really fantastic guy who didn’t have a bad word to say about anyone. He was very loved by the staff and players at both Sale and Man City… you just couldn’t not warm to him.”

Dr Butler was also described as a “wonderful guy who will be very missed by his friends and family”. 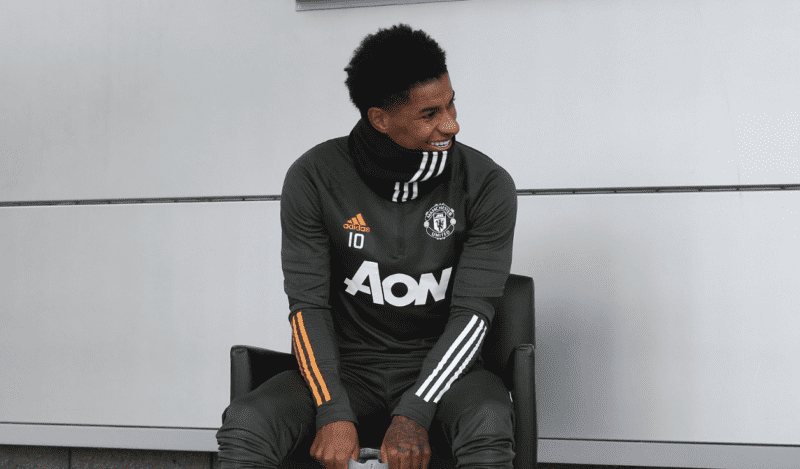 ‘This is not going away and neither am I’: Rashford’s vow after No. 10 rejects new campaign 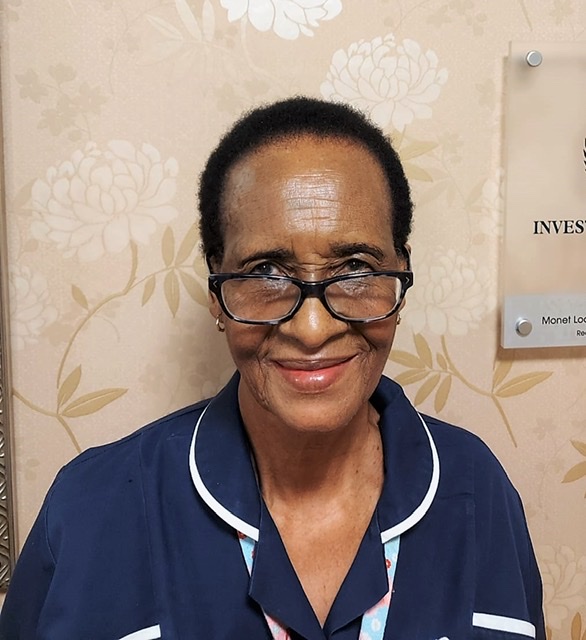 Gladys Nkhola was honoured at the Markel Third Sector Care Awards after working up to 60 hours per week at Monet Lodge in Withington - a facility that provides care for people living with complex dementia or mental health conditions.
byThe Manc 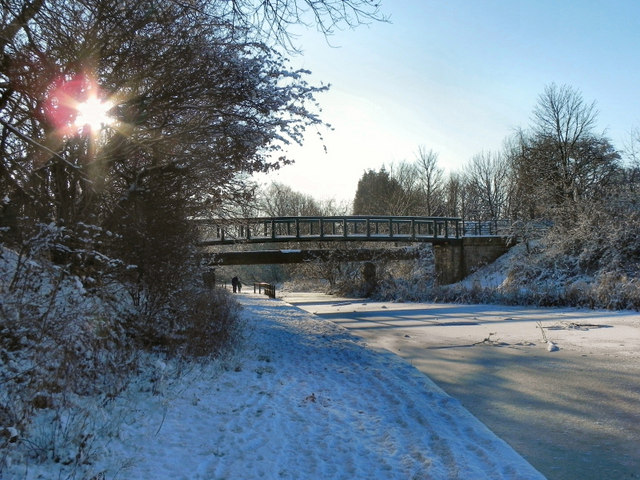 Hours of snow forecast across the North West today

Bury, Rochdale and Oldham are expected to be hit hardest, along with "widespread frost, turning icy in places."
byThe Manc