"As a premium, well oiled, city centre establishment I would say we have seen it all - but these are exceptional times we are in." 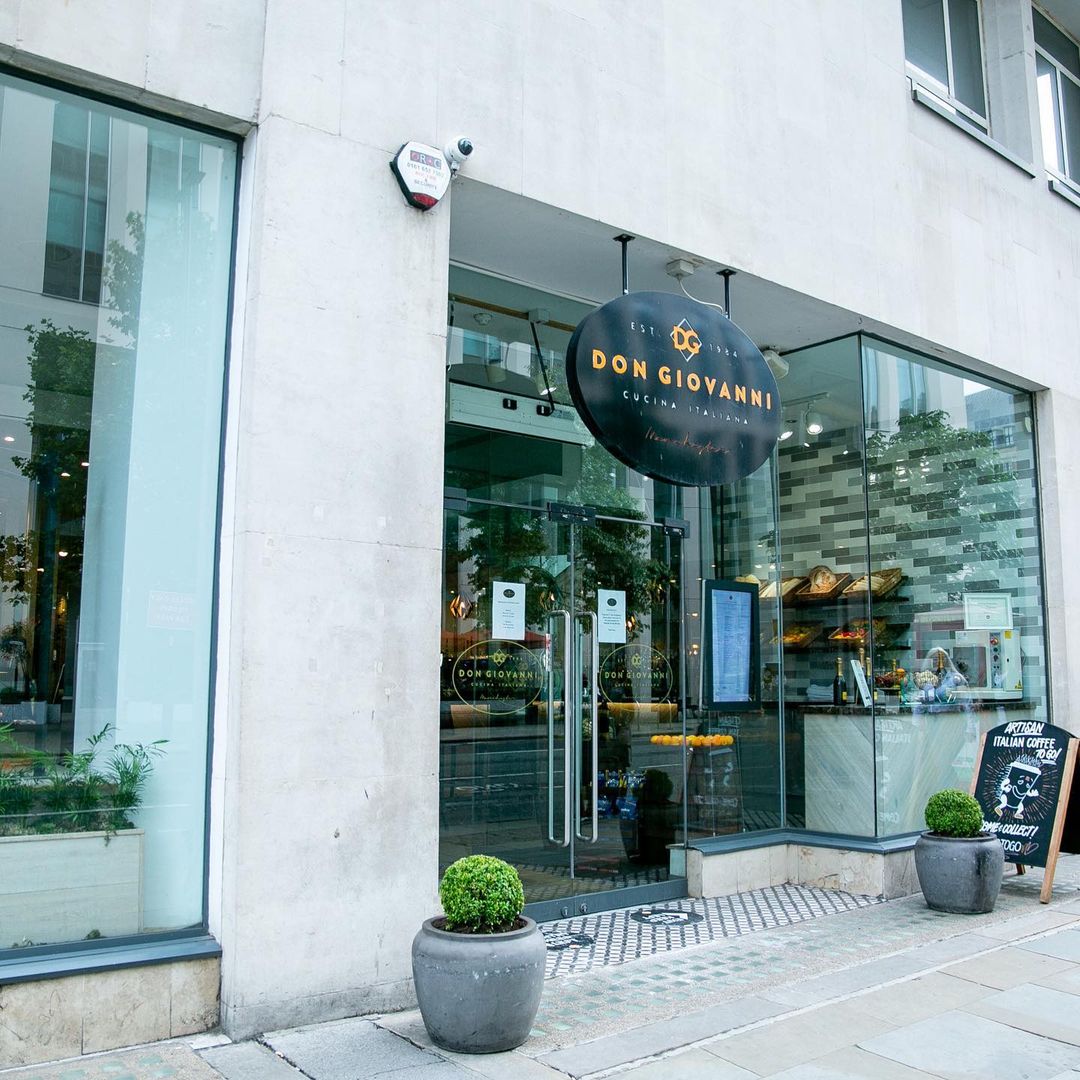 Italian restaurant Don Giovanni has clapped back at a ‘vulgar’ reviewer following a comment that was left on the business’s Facebook page.

Bosses at the establishment have asked for customers to ‘be kind’ whilst dining at their restaurant after receiving negative feedback in which a customer called a waitress a “little scrote.”

The woman also said that the service she had received was “appalling” and that should would “never” be returning to the multi-award-winning restaurant after having been left to wait 20 minutes for a drinks order.

In response, the restaurant replied to the comments in detail, stating that they were “not a fast food restaurant” but a “fine dining” establishment that “serve our food fresh, not out of a microwave.”

The team also said: “Please refrain from using vulgar language towards our staff online or in person. Our team are hardworking, passionate and dedicated to”

“We can appreciate that the road out of lockdown has been turbulent and we are beyond happy to welcome you all again into our restaurant each week. their roles within the Don Giovanni family.”

As well as replying to the Facebook review itself, the restaurant team also screenshotted the conversation and uploaded it to their Instagram page with a message asking “please be kind.”

In the Instagram caption, the restaurant team took the time to share some statistics highlighting the issues that have blighted the hospitality industry in the past two years – including the fact that the vacancy rate in the sector is now around 10 percent, stating that 3,000 unfilled jobs are currently being advertised in Manchester alone.

“PLEASE BE KIND WHILE YOU DINE.

“We can appreciate that the road out of lockdown has been turbulent and we are beyond happy to welcome you all again into our restaurant each week.

“All we ask is that you be kind while you dine.

“We understand not everyone works within the hospitality industry and might not have a complete understanding of the vulnerable position our industry is in.

“Here are a few things worth noting:

• The vacancy rate is now around 10% (200,000 staff across the UK and 3000 solely in Manchester)
• 1/5 workers have left our sector since the start of the pandemic
• Each hospitality business came out of lockdown at the same time meaning that every business is now on the look out for staff

“Anything you find unsatisfactory can be raised with your server or our managers during your visit. They will be more than happy to help rectify the situation.

“Please refrain from using vulgar language towards our staff online or in person. Our team are hardworking, passionate and dedicated to their roles within the Don Giovanni family.

“We thank you for your continued support.”

The post has been liked hundreds of times, but there have been some mixed messages in the comment section.

Asked for comment, Don Giovanni’s general manager Allel said: “As a premium, well oiled, city centre establishment I would say we have seen it all – but these are exceptional times we are in.”

“We have a long-standing management team, who take pride in what they do and the dining experience of each guest.

“On the rare occasion when it doesn’t go to plan, as management we take that personally and do all we can to rectify that situation.

“But as management, we must protect our staff and our business, and such incredibly rude behaviour and language simply will not be tolerated by us.

“Yes, if someone is unhappy we welcome that being brought to our attention, but abuse and vulgar language being used to describe our member of staff is simply unacceptable to us.”