Police are now appealing for information.

An elderly woman in Wigan has been duped into giving away £12,000 to a ‘despicable’ fake police officer.

The Standish resident – who is in her 80s – was tricked into withdrawing money earlier this week after receiving a call from a ‘policeman’ claiming suspicious activity had been seen on her husband’s account.

After initially taking out £5,000, the pensioner received a further from the ‘bank’ stating that all remaining money in her home address needed to be handed over.

The resident was assured she’d get her money back.

A female wearing a hi-vis jacket arrived the victim’s house on Monday afternoon (March 22) – purporting to be a courier for the police – and collected the cash.

The fraud is currently under investigation and police are appealing for information.

The ‘courier’ is described as Middle Eastern, in her early 20’s, of slim build, with slick black brown hair and long false nails.

Police Constable Sharpe of GMP’s Wigan district said: “Preying on vulnerable members of society is despicable and we’re doing all we can to ensure those responsible are identified.”

The Constable added: “We’re appealing to anyone in the area who also may have fallen victim to a similar offence to get in touch with police. In addition, if you think you recognise the description of the woman or witnessed any suspicious activity in your area, please come forward and speak with us.

“I would also urge members of the community to remain vigilant to this type of activity. It’s important to always be suspicious of phone calls, texts or emails which come out of the blue asking for personal and financial details or asking you to withdraw money regardless of who they claim to represent.

“If you receive a call that raises your suspicions hang up and phone the police non-emergency number 101 on a different phone, or allow at least five minutes for the line to clear.” 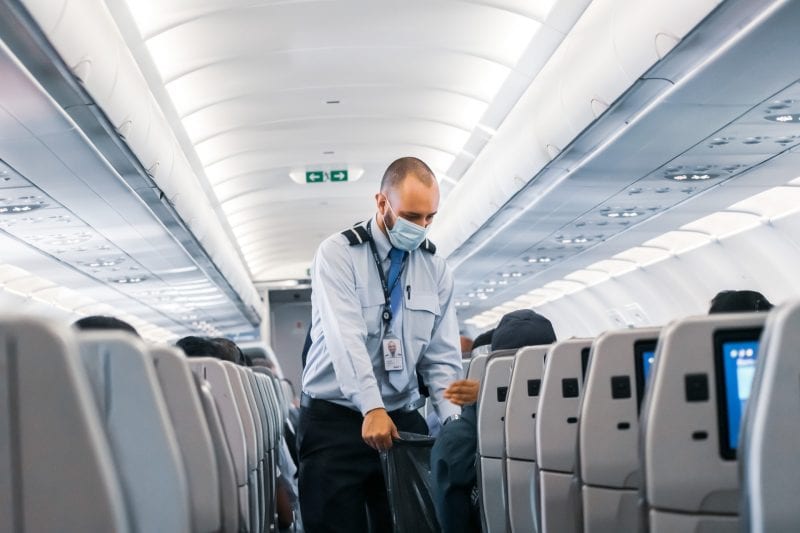 All passengers to be tested under new traffic light travel system

Under new rules, restrictions such as quarantining upon arrival will remain in place - but will apply to people differently depending on whether their travel destination is 'Red', 'Amber' or 'Green'.
byThe Manc 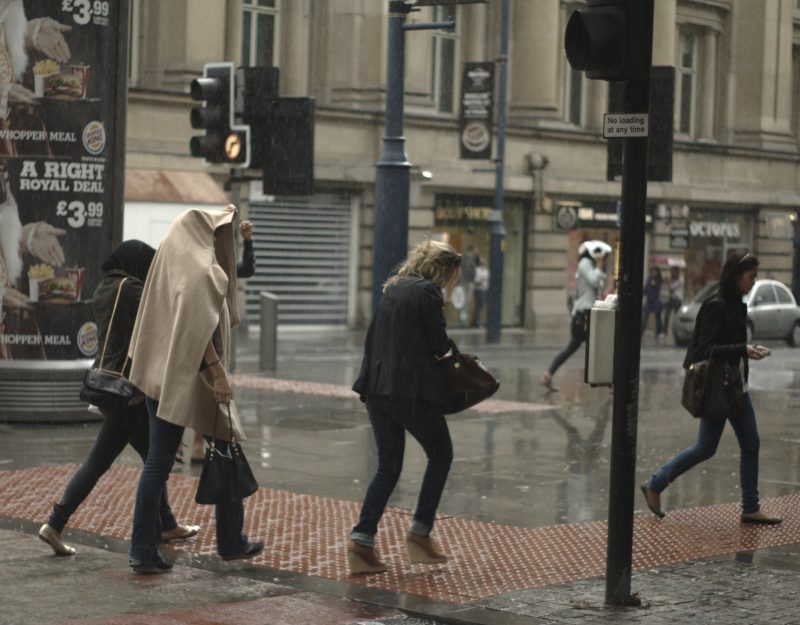 Thunderstorms are expected across the weekend.
byThe Manc 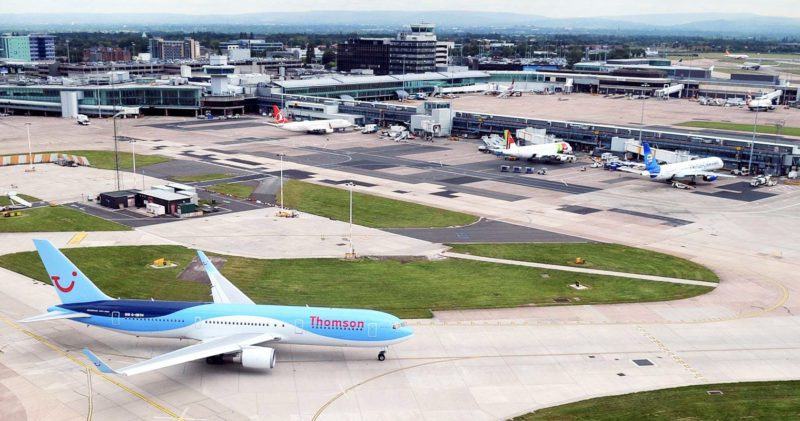 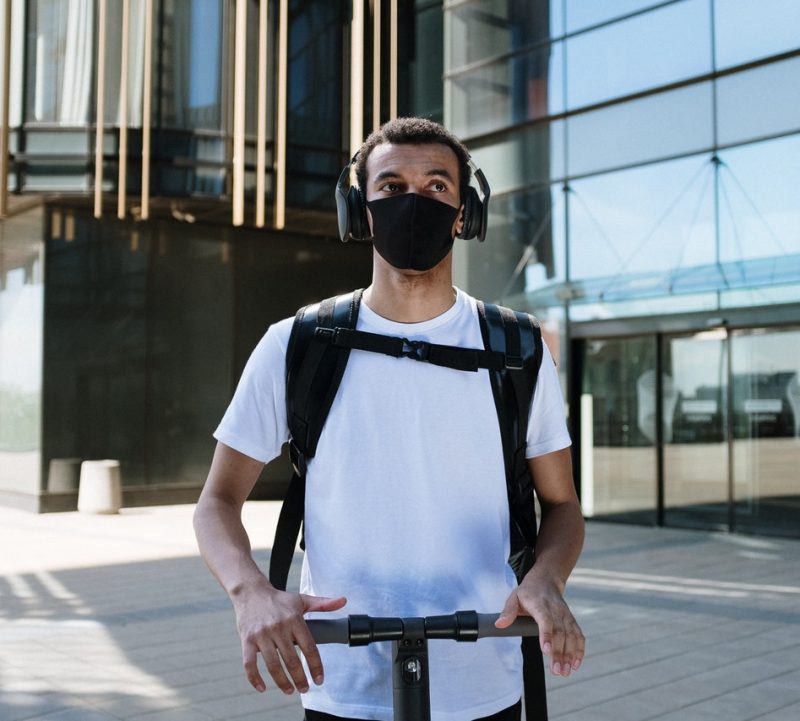 Hundreds of e-scooters are coming to Rochdale before April as part of a 12-month trial - with the town council calling it 'the future'.
byThe Manc